Air pollution does more harm the closer you are to the equator • Earth.com 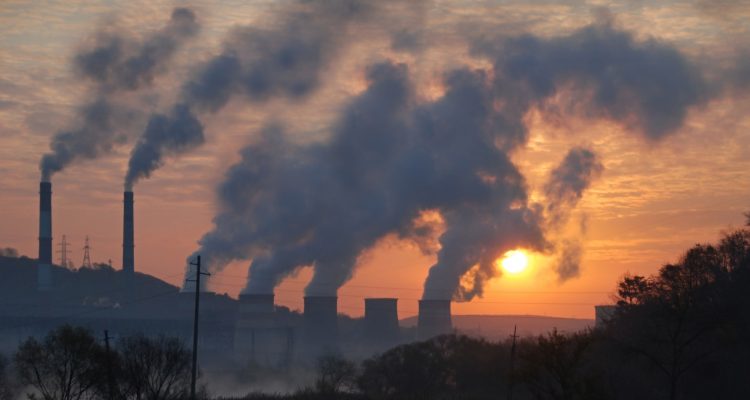 Air pollution is more harmful the closer you are to the equator, a new report revealed today.

It turns out the location where air pollution is emitted can be more significant than the actual amount of pollution released. Air pollution has been on the rise since the 1980s, but at a much faster rate in areas closer to the equator.

According to a study by a team of scientists from the University Of North Carolina at Chapel Hill led by Jason West, higher emissions in equatorial regions cause a increased production of ozone. The study appears in the Nov 7th issue of Nature Geoscience.

Of course, ozone can be harmful or beneficial. Ozone present in the lower atmosphere can cause respiratory and/or heart problems – but ozone in the upper atmosphere protects us against ultraviolet (UV) rays.

Ozone is formed when UV rays come into contact with nitrogen oxides (a common air pollutant) in areas of intense sunlight and heat. Hotter, equatorial regions feature more vertical motion in the air, which sends pollutants further up into the atmosphere to create ozone.

“The findings were surprising,” said West. “We thought that location was going to be important, but we didn’t suspect it would be the most important factor contributing to total ozone levels worldwide. Our findings suggest that where the world emits is more important than how much it emits.”

But as Dr. Owen Cooper from the University of Colorado points out, even if we are able to reduce global air pollution emissions on the whole, ozone levels still may not decrease if emissions simply shift to the equator.