Air pollution has dropped by 30 percent over the northeastern U.S. • 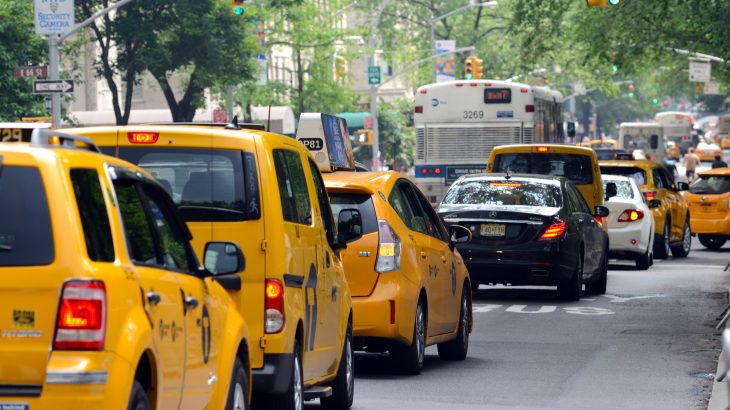 Air pollution has dropped by 30 percent over the northeastern U.S.

Air pollution has dropped by 30 percent over the northeastern U.S. Satellite data from the NASA Goddard Space Flight Center has revealed that nitrogen dioxide pollution levels were 30-percent lower across the Northeast in March compared to the same time last year. The decline is tied to widespread restrictions that are keeping millions of Americans on lockdown during the COVID-19 pandemic.

COVID-19 has impacted every state in the U.S. By Saturday, the country surpassed Italy in the number of fatalities from the coronavirus, which has exceeded 20,000. The state of New York is considered the epicenter of the outbreak.

In New York City, traffic has abruptly diminished, dropping by nearly 60 percent across the busiest bridges and tunnels. According to research from Columbia University, carbon monoxide emissions have also declined by more than half in New York City.

Based on data from the Ozone Monitoring Instrument (OMI) on NASA’s Aura satellite, March 2020 shows the lowest monthly atmospheric NO2 levels of any March in at least 15 years. The improvements to air quality, however, will be short-lived as emissions will eventually return to normal.

The experts at NASA pointed out that NO2 levels fluctuate naturally on a daily basis. Therefore, further analysis is required to determine how much of the recent change in NO2 levels is linked to reduced human activity versus natural variations in weather.