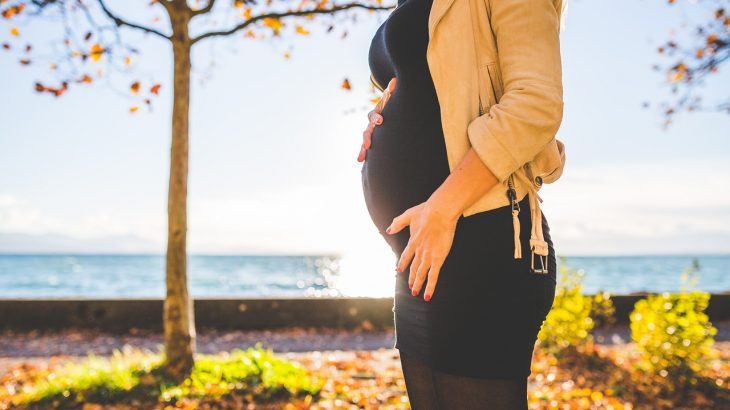 For years, research into air pollution has hinted that it could be linked to low birth weight, premature birth and childhood respiratory conditions. Now, researchers have found tiny particles of soot and carbon linked to pollution in placentas.

The new study shows that as pregnant women breathe polluted air, they may be passing some of that pollution to their unborn children, the researchers said.

“We’ve known for a while that air pollution affects fetal development and can continue to affect babies after birth and throughout their lives. We were interested to see if these effects could be due to pollution particles moving from the mother’s lungs to the placenta,” Dr. Lisa Miyashita, a post-doctoral researcher at the Queen Mary University of London, said in a press release. “Until now, there has been very little evidence that inhaled particles get into the blood from the lung.”

Miyashita and her colleagues, part of Dr. Jonathan Grigg’s research group, found five pregnant women who planned to deliver by cesarean section. The five women were healthy non-smokers, and agreed to donate their placentas for the team to study.

They studied placental macrophage cells from the five tissue donations, finding material that appeared to be made of tiny carbon particles – signs that air pollution could be reaching placentas.

“We do not know whether the particles we found could also move across into the fetus, but our evidence suggests that this is indeed possible,” Miyashita said. “We also know that the particles do not need to get into the baby’s body to have an adverse effect, because if they have an effect on the placenta, this will have a direct impact on the fetus.”

The researchers – and Dr. Mina Gaga of Athens Chest Hospital Sotiria in Greece and the European Respiratory Society, who was not involved in the study – hope that the study encourages stricter controls on air pollution and more awareness of how it affects pregnant women.