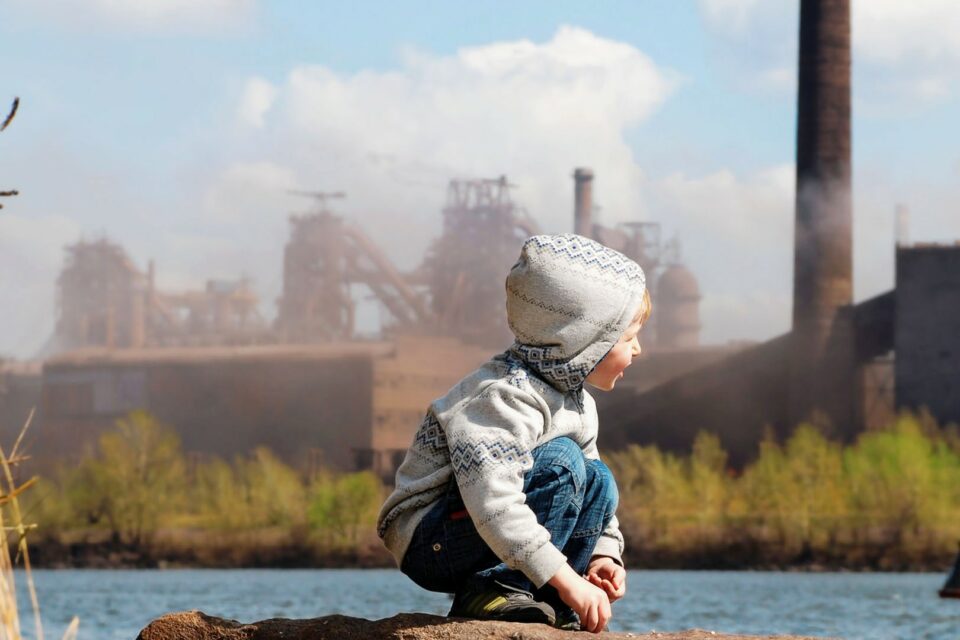 Many studies have shown that, in children, ambient air pollution can lead to allergic sensitization, respiratory problems, and ultra-structural and cellular changes to their lungs and airways. Due to their higher intake of contaminants and greater lung surface area relative to their body weight, children are more susceptible to the damaging effects of pollution compared to adults.

A study led by the University of California, Davis has now found children exposed to high levels of air pollution also have elevated markers of inflammation (such as interleukin 6), and lower cardiac autonomic regulation, which impacts how fast the heart beats and how hard it pumps.

The scientists examined blood samples from over 100 children aged 9-11 in the Sacramento area of California where significant levels of pollutants were recorded by the Environmental Protection Agency (EPA). The analysis revealed that 27 children who were exposed to particulate matter carried by wildfire smoke had markers of systemic inflammation and lower cardiac autonomic regulation.

“By examining daily and monthly levels of particulate matter in relation to children’s inflammation and autonomic physiology, this study further demonstrates the immediate consequences of exposure to air pollution, which may increase risk of future disease,” said study lead author Anna Parenteau, a doctoral student in Psychology at UC Davis.

“As climate change continues to impact children and families, it is paramount to understand the impact of environmental contaminants such as air pollution on children’s physiology.”

According to Parenteau and her colleagues, children exposed to pollutants released during wildfires are likely to develop long-term health conditions, including asthma, decreased lung function, and a host of neurodevelopmental problems such as attention deficit hyperactivity disorder (ADHD), autism, memory issues, and deficits in school performance.

Continued developmental research on environmental contaminants is necessary to sound the alarm about the hazardous effects of air pollution and inform policy changes that could promote long-term population health.

The study is published in the journal New Directions for Child and Adolescent Development.