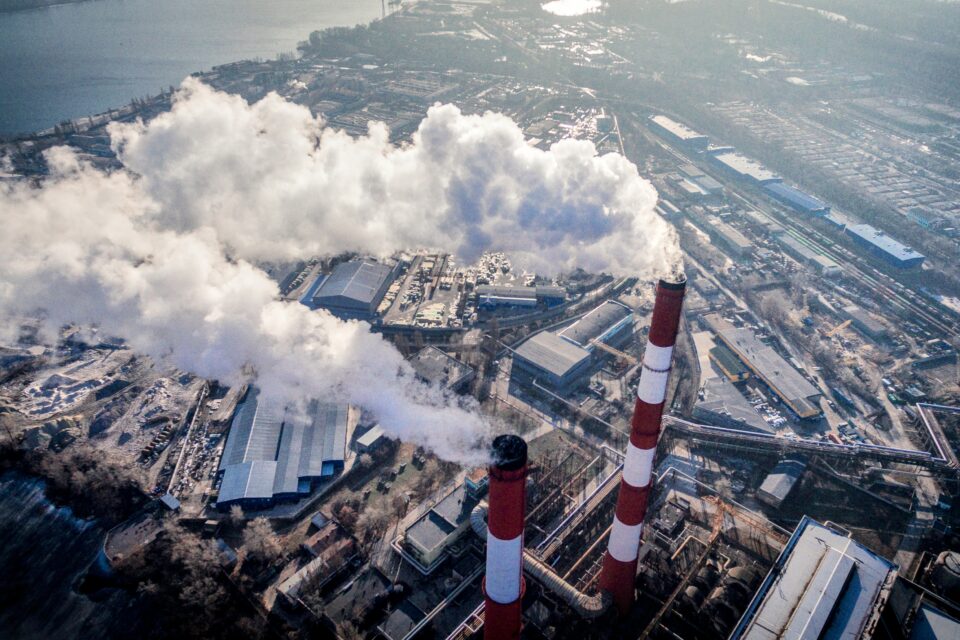 New research led by the University of Verona and presented at the European Alliance of Associations for Rheumatology (EULAR) Congress 2022 has investigated the association between long-term exposure to air pollution and immune-mediated diseases, such as rheumatoid arthritis (RA) or inflammatory bowel disease (IBD). The experts found that people exposed to high levels of air pollution for long periods of time are at a significantly higher risk of developing autoimmune diseases.

Particulate matter (PM) is a mixture of solid and liquid particles in the air, consisting of a variety of chemicals and materials, some of which are highly toxic (particularly the so-called PM10 and PM2.5). By analyzing data from over 80,000 people in Italy, the scientists found a positive association between PM levels measured at local air-quality stations and the risk of developing autoimmune diseases.

The same research team has also investigated the link between long-term exposure to PM and osteoporosis – which although is not an autoimmune disease, it seems to be caused by a malfunctioning immune system – in a cohort of 60,000 women at high risk of fracture. They found that chronic exposure above 25 μg/m³ for PM2.5 and 30 μg/m³ for PM10 was associated with a 16 percent and 15 percent higher risk of having osteoporotic bone mass scores at any site.

A related study has discovered that a leading cause for the development of RA is exposure to crystalline silica, a substance released during cleaning activities that include the handling of dusty clothes or talcum powder. Such findings suggest that cleaning activities are underestimated sources of silica exposure that are overrepresented in women with RA compared to the general population, and may significantly contribute to the pathogenesis of the disease.

Further research is needed to clarify the connections between air pollution and immune-mediated diseases, and to properly map the intricate relationships between environmental factors, gender, occupation, and disease risks.