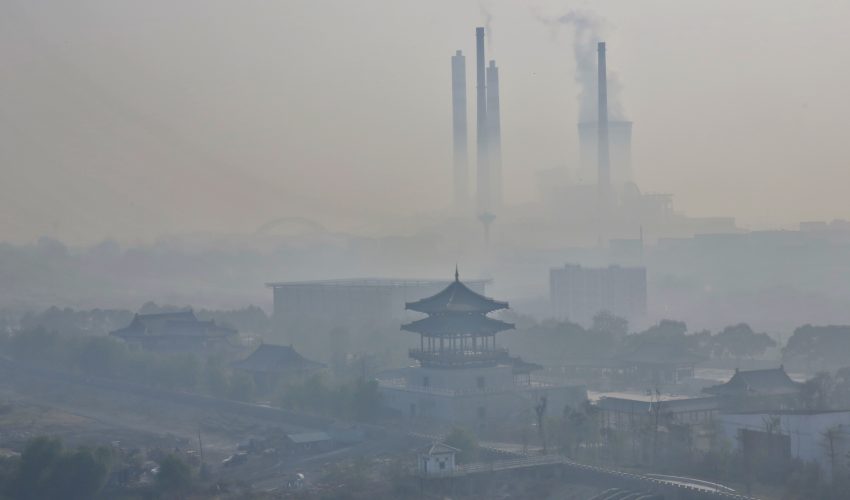 The low cost of Chinese exports has resulted in extremely high demand for Chinese-made goods in the West. But while the monetary cost for these products may seem low, the air pollution emitted from such international trade has taken a massive toll on human lives.

International climate researchers studied premature death figures from air pollution during the year 2007 in terms of pollution caused by the production and international transport of goods from a total of 228 nations. They specifically considered deaths caused by PM2.5, which is particulate matter in the air that’s less than 2.5 micrometers in diameter. PM2.5, which is produced, in part, by industrial and transport emissions, can settle deep into the lungs to cause serious heart and lung diseases.

One statistical highlight they found was that 3.45 million people died worldwide in 2007 from causes associated with these emissions, including lung cancer, heart disease, stroke and chronic obstructive pulmonary disease.  The study also indicated that 16.3 percent of those PM2.5 deaths were caused by pollutants produced in other nations.

The research, which was published this week in the journal Nature, carried the message that one nation’s environmental irresponsibility can seriously impact life expectancy in the rest of the world.