Greenhouse emissions flat, but much more to do • Earth.com 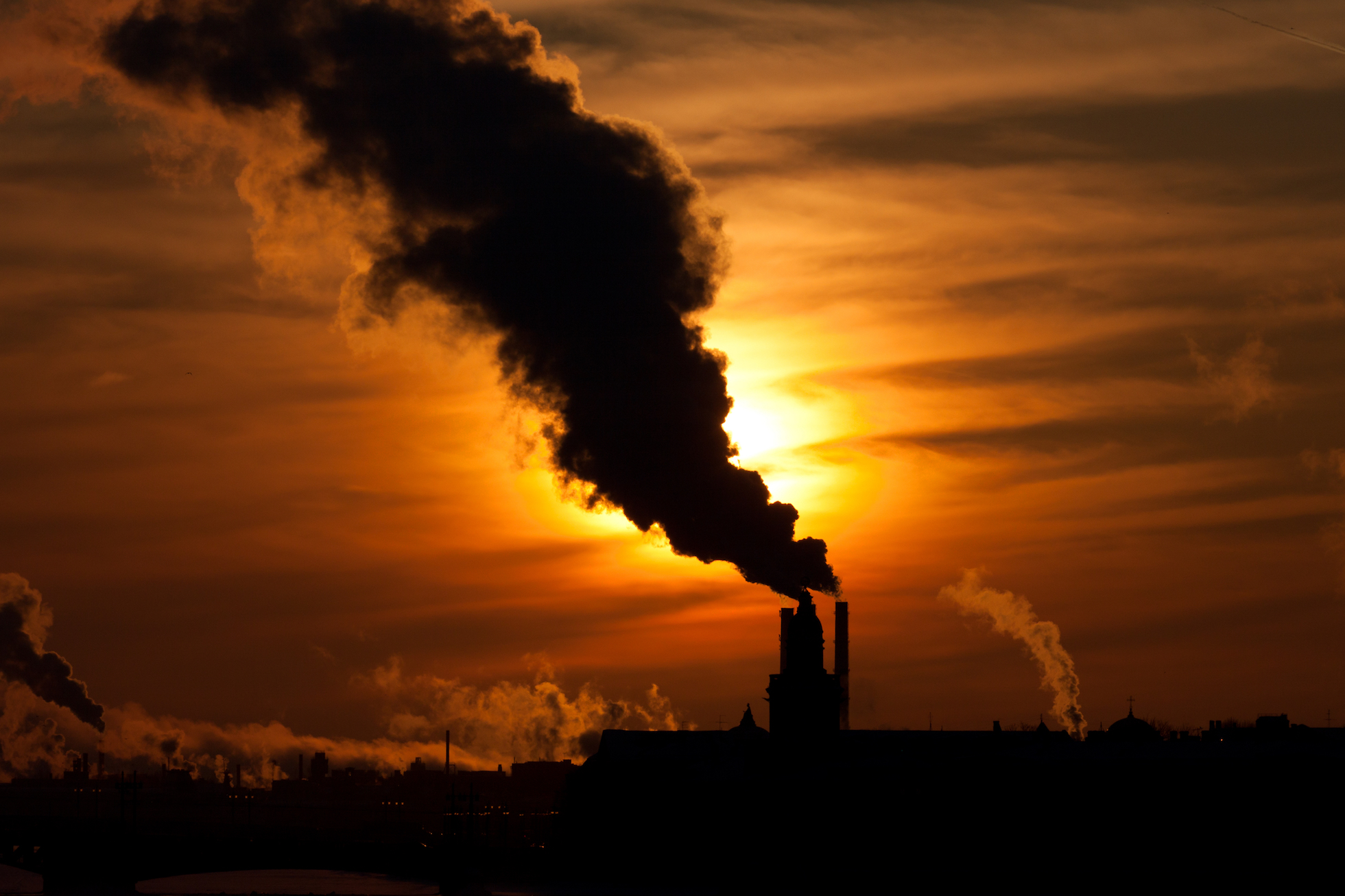 Greenhouse emissions flat, but much more to do

The much-needed good news for the climate is that, as the result of reducing coal-fueled energy dependence for cleaner energy sources, a flattening of energy-related greenhouse gas emissions occurred for the third year in a row. That means no real improvement – but no loss.

That’s the best way of reading the report filed last week by the International Energy Agency and the International Renewable Energy Agency. The more challenging aspect of the report was the part saying that the share of fossil fuels used for energy must be cut in half and emissions must fall by more than 70 percent by the year 2050 to reduce carbon dioxide warming from dangerous levels.

“Limiting the rise in global mean temperature to well below 2 degrees Centigrade [3.6 degrees Fahrenheit] would require an energy transition of exceptional scope, depth and speed,” the report stated.

Highlighting the challenge, the IEA gave some milestone scenarios for achieving that goal. In less than 35 years, 95 percent of our energy would have to come from low-carbon sources. That ratio is 30 percent today. Even more intimidatingly, while about one percent of the world’s vehicles are electric today, that number will have to skyrocket to 70 percent in a few decades.

The report further estimates that it will take $3.5 trillion in annual investment worldwide to hit the target. However, a report released last week by the U.N Environment Program gave some supportive news on that front. The report estimated that greater sustainability in energy and materials could add $2 trillion to the world’s economy by 2050.