Could air pollution be robbing you of a good night's sleep? • Earth.com 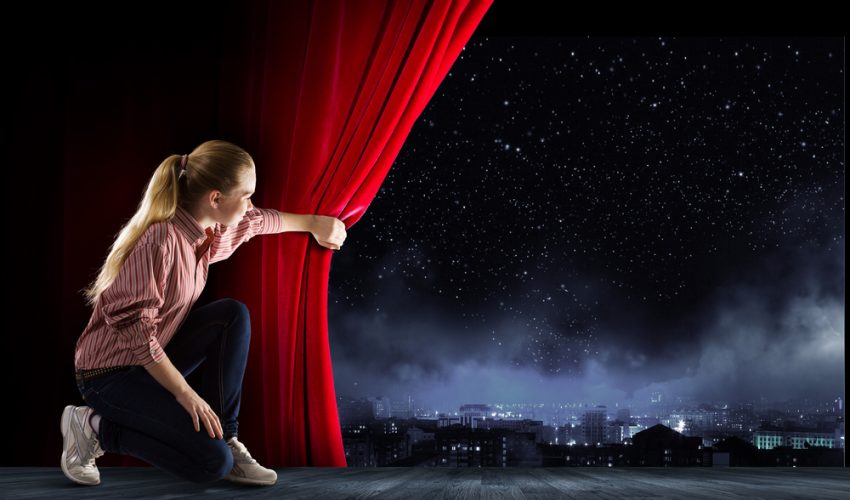 Could air pollution be robbing you of a good night's sleep?

Having trouble getting a good night’s sleep? The culprit could be air pollution, according to a new study.

Researchers who had studied the effects of air pollution on heart and lung health wondered whether it could also affect sleep.

“We thought an effect was likely given that air pollution causes upper airway irritation, swelling and congestion, and may also affect the central nervous system and brain areas that control breathing patterns and sleep,” said lead author Dr. Martha E. Billings of the University of Washington.

So they analyzed the sleep data of more than 1,800 participants in a sleep study run by MESA – the Multi-Ethnic Study of Atherosclerosis. Study subjects had an average age of 68 and were divided into quarters ranging from lowest to highest air pollution at their home locations.

Researchers looked at traffic-related pollutants, particularly nitrous dioxide, and particulate matter such as soot, smoke and pollen, at various points in time during the sleep studies.

Then, they used measurements of movement during sleep to track participants’ “sleep efficiency” – the amount of time they actually spend asleep while in bed.

What they found was that sleepers exposed to pollution were unlikely to actually get a good night’s sleep.

“These new findings indicate the possibility that commonly experienced levels of air pollution not only affect heart and lung disease, but also sleep quality. Improving air quality may be one way to enhance sleep health and perhaps reduce health disparities,” Billings said.

More research is needed, the team of scientists said. Their study looked at the effects of chronic exposure to pollution, not short-term, acute sleep disruptions. The study also didn’t look into whether traffic noise could be altering sleep efficiency as well.

The research was presented at the American Thoracic Society’s ATS 2017 International Conference. It was sponsored by the National Heart Lung and Blood Institute of the National Institutes of Health.