Air pollution set the stage for the rapid spread of COVID-19 • Earth.com 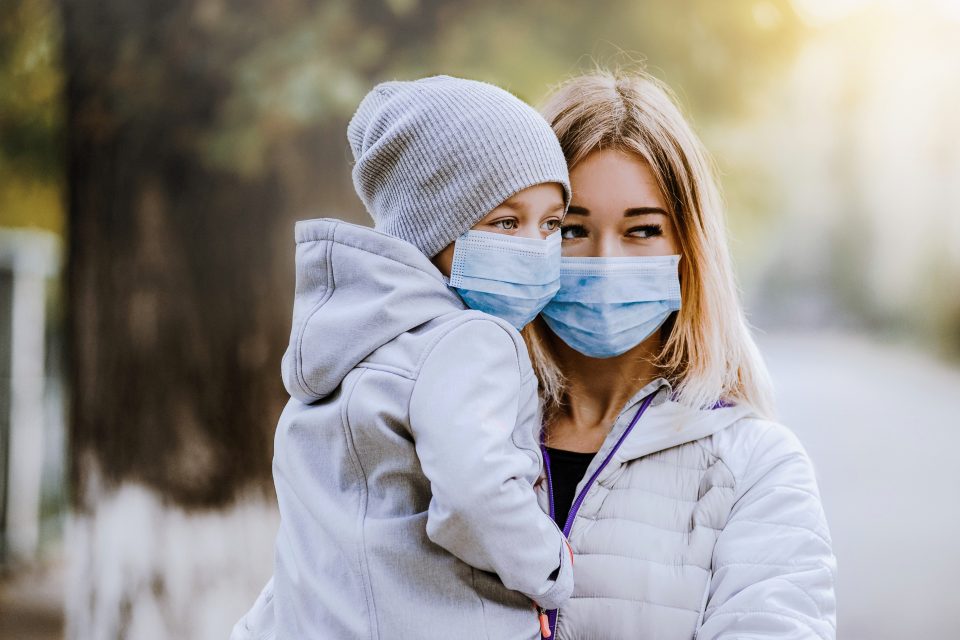 Air pollution set the stage for the rapid spread of COVID-19. A new study suggests that air pollution and pandemics are an extremely dangerous combination, as the harmful health impacts of pollution make people more susceptible to infections. Scientists at the McKelvey School of Engineering at Washington University found that higher levels of fine particle pollution (PM2.5) are directly linked to higher rates of the community spread of SARS-CoV-2.

For many COVID-19 patients, the severity of infection can be traced back to pre-existing health conditions. The study shows how the health of the environment played a critical role in increasing the number of people who were exposed to the virus in the first place.

The research was conducted in the lab of Professor Rajan Chakrabarty. The team found a correlation between the basic reproduction ratio (R0), which represents the number of people each sick person can infect, and long-term exposure to PM2.5.

Professor Chakrabarty said that the presence of secondary inorganic components in PM2.5 only makes things worse. “We checked for more than 40 confounding factors. There was a strong, linear association between long-term PM2.5 exposure and R0.”

Another previous study that was published in the Journal of Infection found that the highest number of cases of COVID-19 with severe and prolonged illness were occurring in places with higher pollution levels.

“I was thinking, why, in the majority of the U.S. states, have we had such a rapid spread of the virus?” said Professor Chakrabarty. “We wanted to confine our study to the point in time when the shutdown was in place. For the most part, people did remain confined from early March until the end of April.”

The team focused on regions where R0 was greater than one – the point at which one person can spread an illness to more than one person. Using computer models that accounted for air pollution estimates in these areas, the experts discovered that an increase of 0.25 in R0 corresponded with a 10 percent increase in sulfate, nitrogen dioxide, or ammonium. The same boost in R0 also corresponded with a one-millionth of a gram per cubic meter (μg/m3) increase in PM2.5 mass concentrations.

“Annual mean PM2.5 national standards are set at or below 12 micrograms per cubic meter, below that you are supposed to be safe,” said Professor Chakrabarty. “What we saw, the correlation we’re seeing is well below that standard.” In fact, the team found that the link between R0 and PM2.5 when exposure levels were below 6 micrograms per cubic meter.

“Although decades of strict air quality regulations in the U.S. have resulted in significant reductions of nitrogen dioxide levels, recent reversal of environmental regulations which weaken limits on gaseous emissions from power plants and vehicles threaten the country’s future air quality scenario,” wrote the study authors. Professor Chakrabarty said these reversals could be setting up the United States for future pandemics.