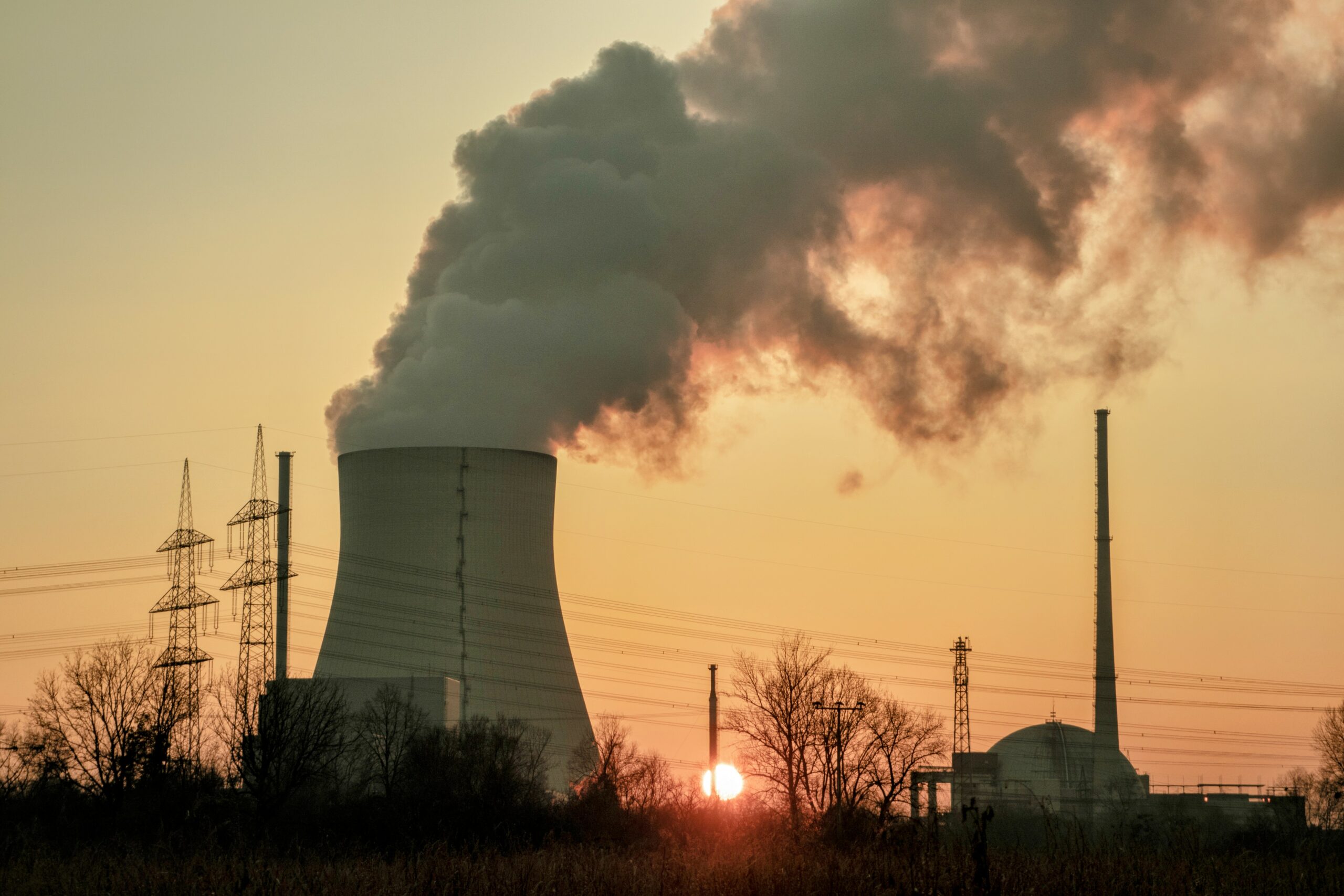 For so long, the world has been focused on the impacts of carbon dioxide (CO2) emissions on global warming and subsequent changes in climate. But CO2 is not the sole product released as a result of industrial processes or the combustion of fossil fuels. There is an array of other airborne pollutants that enter the atmosphere along with CO2 that behave very differently from the greenhouse gases. A new study finds that the impacts of these other pollutants on human health, economies, and agriculture differ drastically depending on where the pollutants are emitted.

Led by scientists from the University of Texas at Austin and the University of California San Diego, the study is the first to simulate how aerosol pollution affects both climate and air quality for locations around the globe. Although the atmosphere is made up largely of gases, there are also tiny solid particles and droplets of liquid that are present, suspended in the air. These small suspended droplets and particles are known as aerosols. They originate from natural sources, such as ocean spray and mineral dust from deserts, and also from human activities, including the combustion of fossil fuels.

Unlike CO2, which is a long-lived gas that spreads out through the atmosphere globally, aerosols are short-lived and tend to have more local and regional effects. Aerosols can absorb incident sunlight and scatter it back into the atmosphere, meaning that they actually have a cooling effect that is opposite to the effect of greenhouse gases. However, if they occur at high densities, the aerosols can also prevent light from reaching the leaves of crops where photosynthesis takes place. They are also involved in the formation of smog. In these ways, aerosols can impact human health and agricultural and economic productivity.

Although CO2 and aerosols are often emitted at the same time during the combustion of fuels, the two substances behave differently in Earth’s atmosphere, said co-lead author Geeta Persad, an assistant professor at the UT Austin Jackson School of Geosciences. “Carbon dioxide has the same impact on climate no matter who emits it,” said Persad. “But for these aerosol pollutants, they tend to stay concentrated near where they’re emitted, so the effect that they have on the climate system is very patchy and very dependent on where they’re coming from.”

The researchers investigated the influence of aerosols in worsening the social costs of carbon (a measure of the economic costs of greenhouse gases on society) in eight key regions of the world: Brazil, China, East Africa, Western Europe, India, Indonesia, United States and South Africa. They considered these costs both for the region producing the aerosols and for neighboring countries.

In order to do this, the researchers created a set of climate simulations using the Community Earth System Model version 1 developed by the National Center for Atmospheric Research. They then ran simulations in which each of the eight regions produced identical aerosol emissions and mapped how temperature, precipitation, and surface air quality were affected in these regions and across the globe.

The experts connected this data with known relationships between climate and air quality and infant mortality, crop productivity, and gross domestic product across the eight regions. In a final step, they compared the total societal costs of these aerosol-driven impacts against the societal costs of co-emitted CO2 in each of the eight regions, and produced global maps of the combined effects of aerosols and CO2 emissions. The researchers said the study is a big step forward from previous work, which either only estimated the air quality impacts of aerosols or didn’t consider their diverse global climate effects.

The findings showed that, depending on the geographic location of the emissions, aerosols can increase the social costs of carbon emissions by as much as 66 percent. Aerosols can directly affect human health and the climate independently of CO2. They are associated with negative health impacts when inhaled, and can affect the climate by influencing temperature, precipitation patterns and how much sunlight reaches the Earth’s surface.

“This research highlights how the harmful effects of our emissions are generally underestimated,” said Jennifer Burney, co-lead author and the Marshall Saunders Chancellor’s Endowed Chair in Global Climate Policy and Research at the UC San Diego School of Global Policy and Strategy. “CO2 is making the planet warmer, but it also gets emitted with a bunch of other compounds that impact people and plants directly and cause climate changes in their own right.”

The outcome paints a fairly complicated picture. Emissions from some regions produce climate and air quality effects that are between two and 10 times more severe as those seen in other regions. In addition, the social costs of this pollution can sometimes affect neighboring regions more than the region that produced the aerosol emissions. For example, in Europe local emissions result in four times as many infant deaths outside Europe as within its borders. Despite the complex relationships that emerge from the modelling exercise, the researchers note that aerosol emissions are always bad for both the emitter and the planet overall.

“While we might think about aerosols, which cool the climate, as having the silver lining of counteracting CO2-driven warming, when we look at all these effects in combination, we find that no region experiences overall local benefits or generates overall global benefits by emitting aerosols,” said Persad.

For example, the study found that adding aerosol costs to CO2 costs could double China’s incentive to mitigate emissions. And it switches the impact of local emissions in Europe from a net local benefit to a net cost. The study also shows that some emerging economies, like in East African nations and India, might be motivated to collaborate on emission cuts since they are strongly impacted by each other’s emissions.

The framework developed in this study can also be applied to maximize societal benefits from current mitigation strategies being considered by policy makers. For example, the researchers applied it to the “fair-share” approach laid out in the Paris Climate Agreement in which all countries target the same per-capita CO2 emissions. They found the approach, while beneficial for climate stability, does not improve the mortality and crop impacts from combined aerosol and CO2 emissions because it focuses mitigation in regions that already have fairly low aerosol impacts, like the U.S. and Europe.

“By expanding societal cost calculations to include the geographically-resolved societal impacts of co-emitted aerosols, we’re showing that the incentive for individual countries to mitigate and collaborate on mitigation is much higher than if we only think about greenhouse gases,” Burney said.