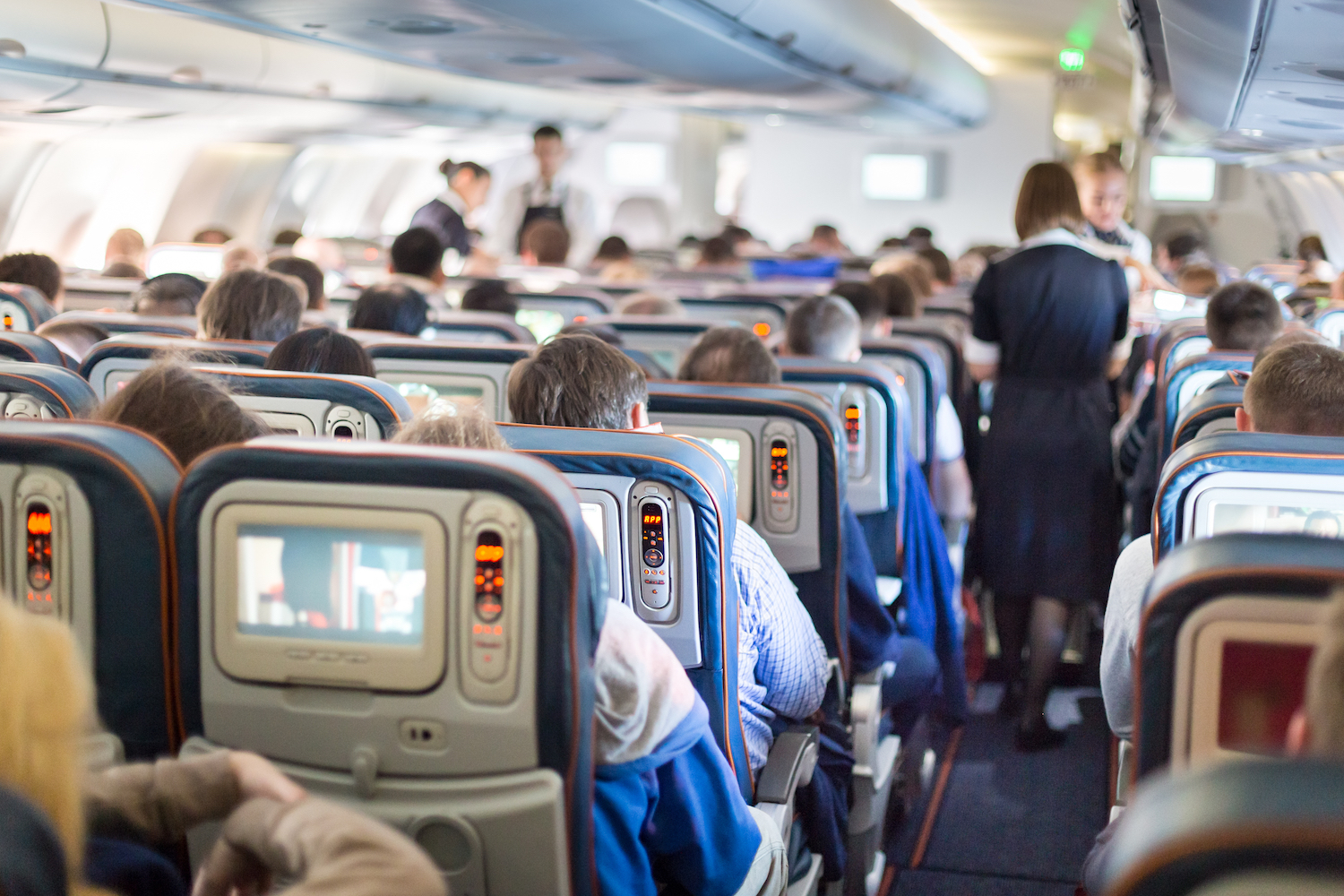 Airplanes don’t carry more germs as our homes and offices

It’s a common misconception that you’re more likely to get sick on an airplane because of the cramped quarters full of germs and being in such close proximity with others for long periods of time.

However, a new study conducted by researchers from Georgia Tech and Emory University found that airplanes contain the same kinds of microbiomes, or communities of bacteria, that are found in homes and offices.

“Airline passengers should not be frightened by sensational stories about germs on a plane,” Vicki Stover Hertzberg, a co-author of the study, told the Daily Mail. “They should recognize that microbes are everywhere and that an airplane is no better and no worse than an office building, a subway car, home or a classroom. These environments all have microbiomes that look like places occupied by people.”

Samples of bacteria were collected from tray tables, seat-belt buckles, and bathroom doors before and after ten transcontinental flights for the study. The researchers also tested the air in the rear of the cabin during the flights.

Once the samples were collected, advanced sequencing technology was used to study the bacteria and what kind of microbiomes were contained within airplane cabins.

“What we found was bacterial communities that were mostly derived from human skin, the human mouth – and some environmental bacteria,” Howard Weiss, the study’s corresponding author, told the Daily Mail.

The bacteria present varied from flight to flight and each plane had its own unique community of bacteria, but the number of bacteria or kinds of bacteria was no different than other environments where people are present.

“The finding that airplanes have their own unique microbiome should not be totally surprising since we have been exploring the unique microbiome of everything from humans to spacecraft to salt ponds in Australia,” said Christopher Dupont, a fellow co-author of the study.