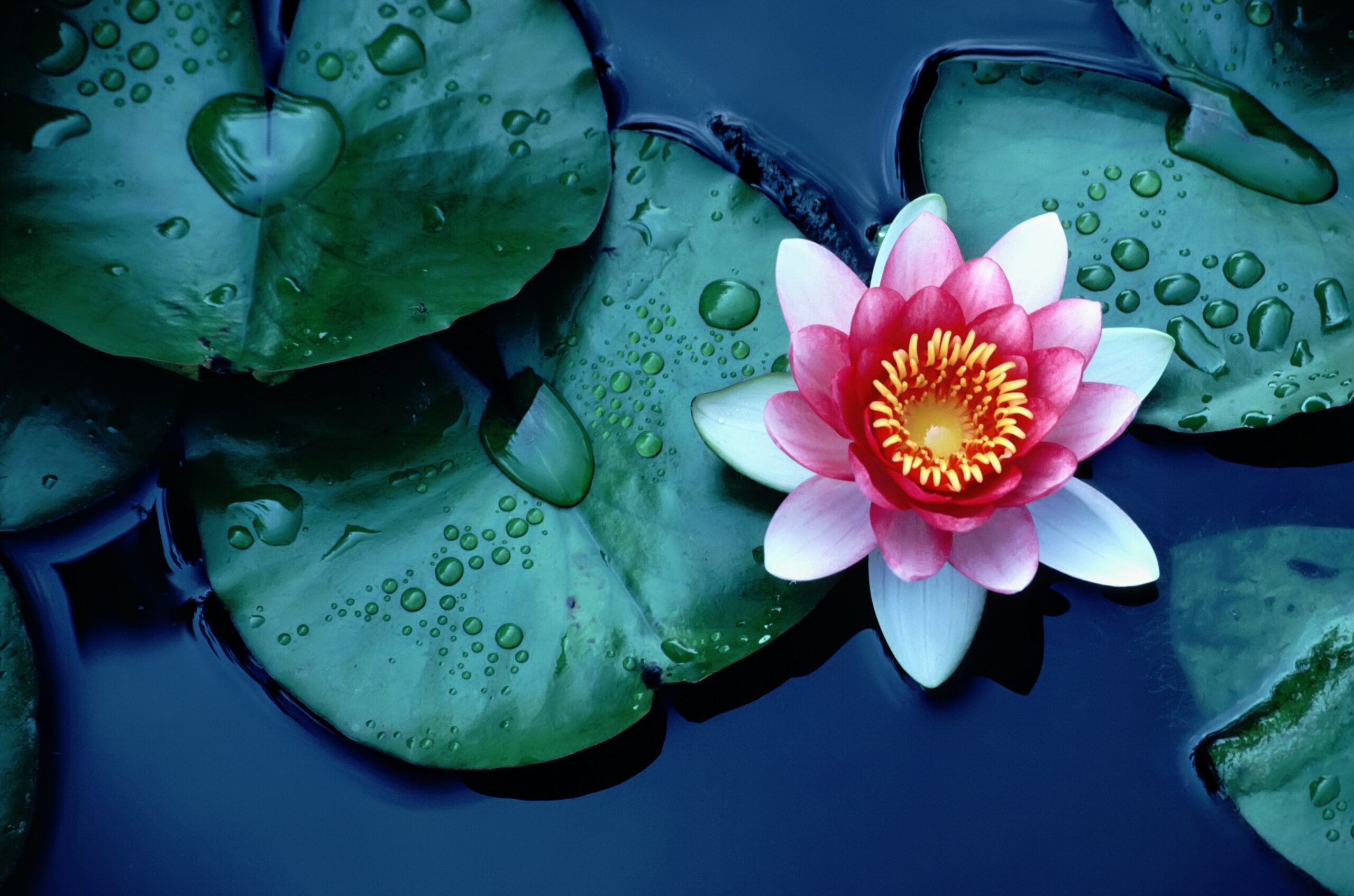 The risks of extinction for specific plants and animals are generally collated in regional, national, and global threat assessments, known as “Red Lists.” These lists help legislators and conservation organizations make decisions about which species need the most urgent protection in order to avoid losing them forever.

Although there are many national lists available, they are often not integrated into the global Red List of Threatened Species compiled by the International Union for the Conservation of Nature (IUCN), particularly when it comes to plants. According to current estimates, the global list lacks threat assessments for almost 90 percent of plant species.

An international team of researchers led by the Martin Luther University Halle-Wittenberg (MLU) in Germany has now managed to address this assessment gap in the case of European vascular plants – which comprise most species of plants, besides mosses, algae, and lichens.

By integrating data streams on the global geographic distribution of vascular plant species and national Red Lists from 37 European countries, spanning a period from 1999 to 2020, the researchers discovered that seven to nine percent of the European vascular plant flora is endangered.

In other words, about 1,800 out of the 20,000 to 25,000 known European vascular plant species are at risk. However, since the national lists generally include only half of all plants occurring in a specific country, these findings are very conservative estimates.

While the IUCN list for the major vertebrate groups was completed decades ago, this has unfortunately not been the case for plants.

The United Nations Convention of Biological Diversity (CBD), a multilateral treaty that was signed in 1992, set itself the goal of compiling a full list of endangered plant species by 2020. Unfortunately, this goal is far from being achieved even in 2022.

The study is published in the journal Plants People Planet.