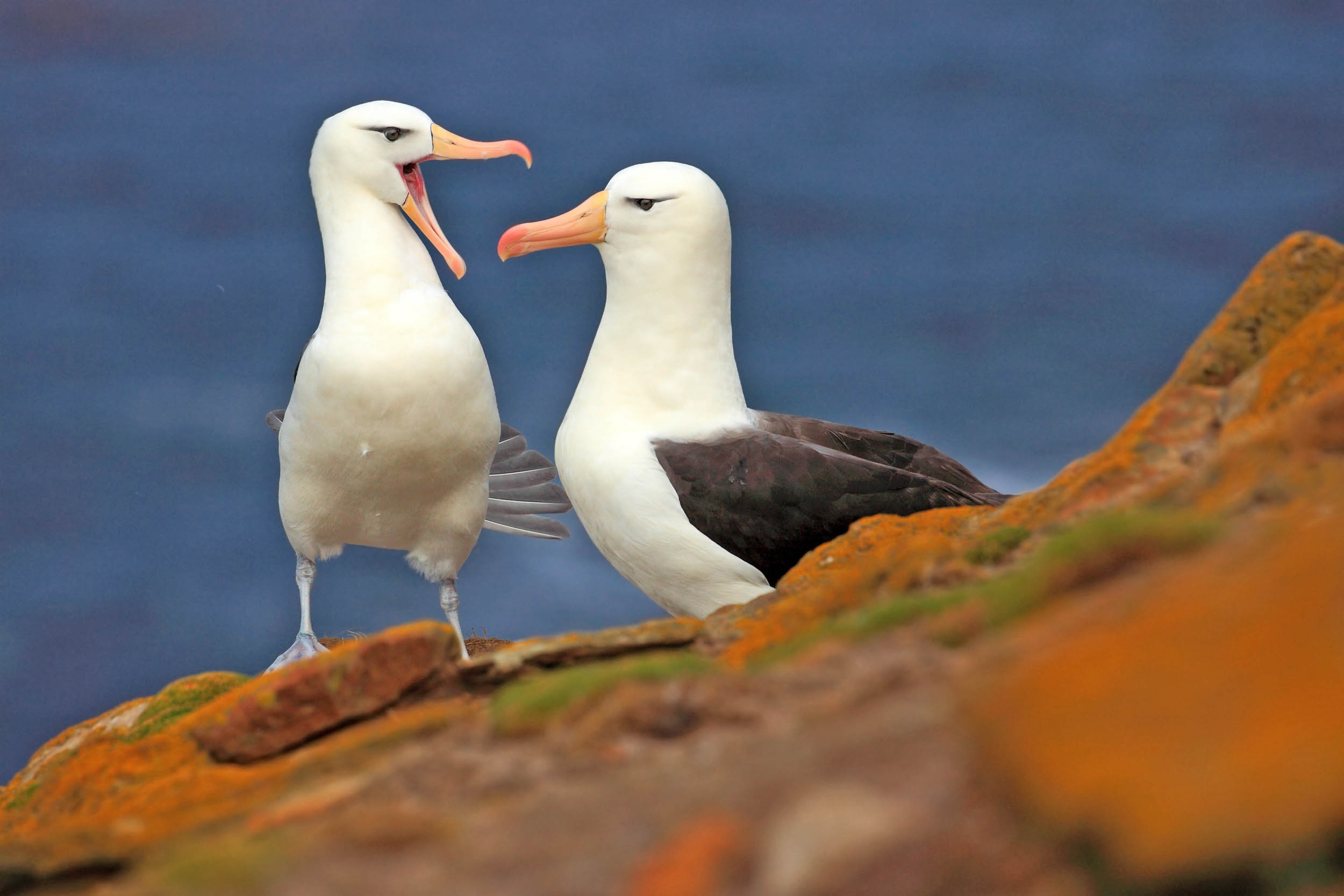 In order to help conserve long-lived species, we need to collect data to understand their lifestyles. However, tracking down young albatrosses has in the past proven difficult. Today, a new study from The Condor: Ornithological Applications worked with these “prebreeders” to report estimates of the population size and survival rates of young birds.

The research reported that

A common threat to the albatross populations is the mosquito-borne disease known as avian pox virus. Even though the birds have a strong immunity to the virus, this can affect their survival and chances of finding a mate. The scientists conclude that we need to understand the disease better in order to protect future generations of albatrosses.