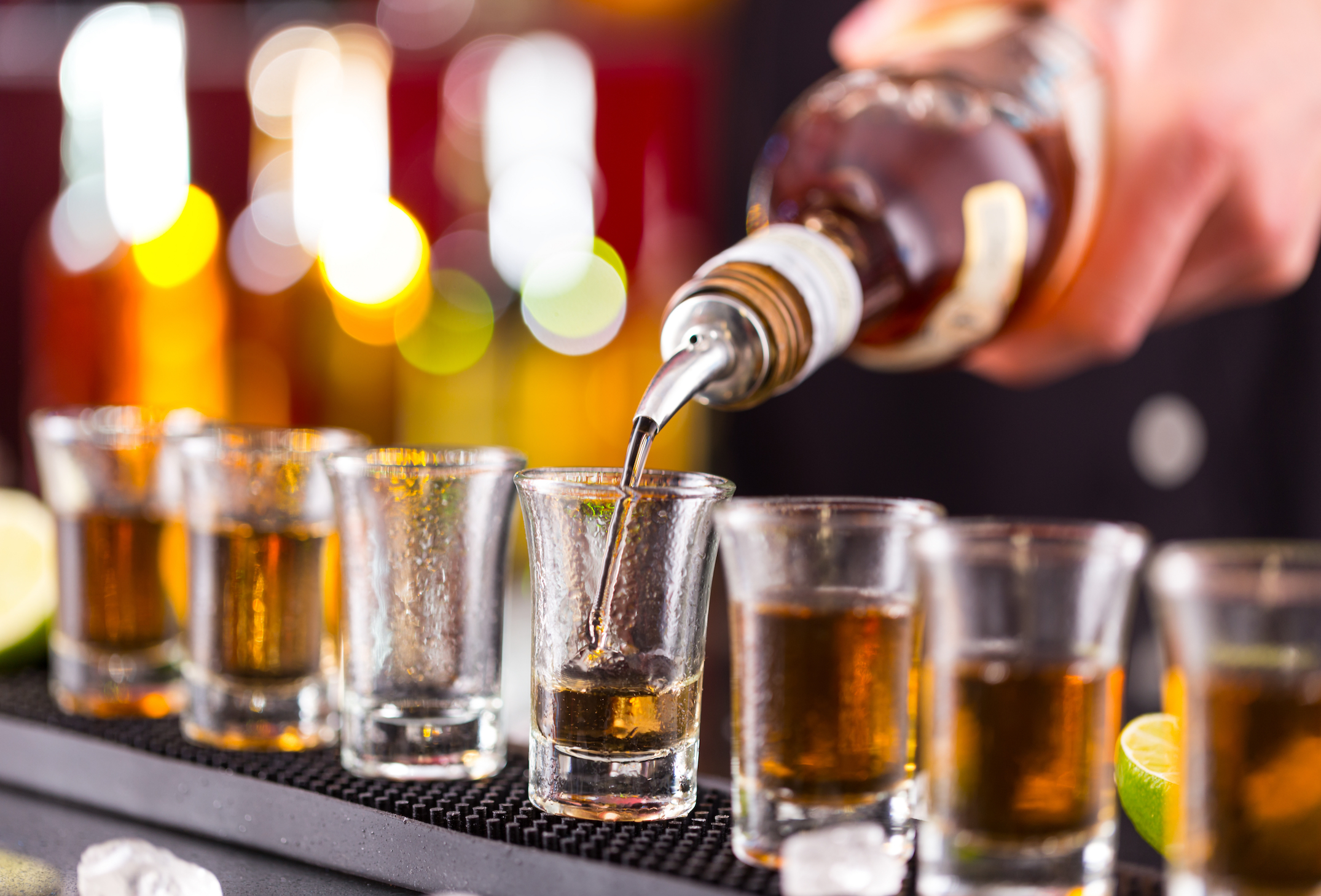 A comprehensive investigation into alcohol use has revealed that it is a leading risk factor for death and disease worldwide. The study was focused on alcohol use and the subsequent health impacts in 195 countries from 1990 to 2016. Alcohol was found to be linked to 2.8 million deaths every year.

The researchers also determined that one in ten deaths of people between the ages of 15 and 49 were associated with alcohol. The results of the study suggest there is no level of alcohol consumption that should be considered safe. According to the study authors, any potential heart benefits are heavily outweighed by other potential health risks, particularly cancer.

Dr. Max Griswold is a researcher at the Institute for Health Metrics and Evaluation at the University of Washington and the lead author of the study.

“Previous studies have found a protective effect of alcohol on some conditions, but we found that the combined health risks associated with alcohol increase with any amount of alcohol,” said Dr. Griswold. “In particular, the strong association between alcohol consumption and the risk of cancer, injuries, and infectious diseases offset the protective effects for ischaemic heart disease in women in our study.”

Alcohol can affect health in complex ways, and regular consumption is known to have a negative impact on organs and tissues. On the other hand, previous research has suggested that low levels of alcohol consumption can have a protective effect against heart disease and diabetes.

In the current study, the experts estimate that drinking one alcoholic drink per day for one year increases the risk of developing one of the 23 alcohol-related health problems by 0.5 percent compared with not drinking at all.

“Although the health risks associated with alcohol starts off being small with one drink a day, they then rise rapidly as people drink more,” explained Dr. Griswold.

One in three people drink alcohol worldwide, which is the equivalent of 2.4 billion people, including 25 percent of women and 39 percent of men.

Alcohol was found to be the seventh leading risk factor for premature death and disease in 2016. However, among people aged 15 to 49, alcohol was the leading risk factor in same year. These alcohol-related deaths were primarily caused by road injuries, self-harm, and tuberculosis. Among people over the age of 50, cancers were the leading cause of alcohol-related fatalities.

“Policies focusing on reducing alcohol consumption to the lowest levels will be important to improve health,” said Dr. Griswold. “The widely held view of the health benefits of alcohol needs revising, particularly as improved methods and analyses continue to shed light on how much alcohol contributes to global death and disability.”