Heavy drinkers account for over two-thirds of alcohol sales • Earth.com 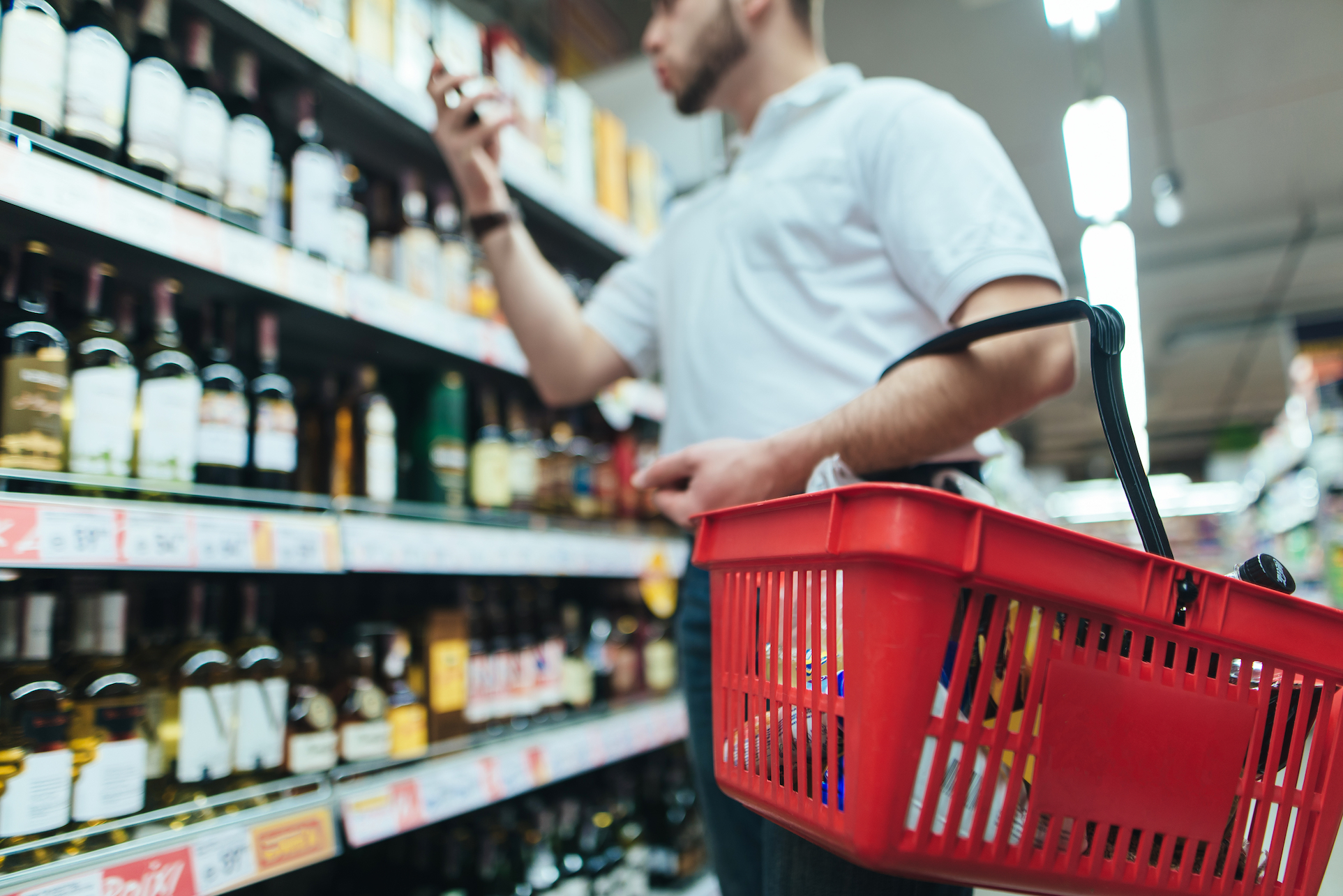 Heavy drinkers account for over two-thirds of alcohol sales

Alcohol is used around the world in many forms and in countless cultures. Whether it’s in beer, wine, or spirits – many people enjoy the taste and its added bonus of being a social lubricant. But it comes as no surprise that many people abuse alcohol, and thus are faced with numerous medical issues that can negatively impact their lives and the lives of those around them. However, one party that does not face any negative consequences from alcohol abuse is the industry itself.

A new study from the Alcohol Research Group at the University of Sheffield in England has found that more than two-thirds of alcohol industry revenue in England comes from consumers drinking at risky levels.

“Our analysis shows that if everyone in England drank within the guidelines, the average price of a pint in a pub would have to rise by £2.64 and a bottle of wine in the supermarket by £4.36, in order to maintain current levels of revenue for the alcohol industry,” explains Colin Angus, a research fellow in the Alcohol Research Group. “The size of these increases cast serious doubt on the industry’s claims that it supports moderate drinking.”

Clearly, these findings depict a major conflict of interest for the alcohol industry’s involvement in improving government alcohol policies to protect the public.

“Alcohol causes 24,000 deaths and over 1.1 million hospital admissions each year in England, at a cost of £3.5 billion to the NHS,” says Aveek Bhattacharya, a policy analyst at the Institute of Alcohol Studies and lead author of the paper. “Yet policies to address this harm, like minimum unit pricing and raising alcohol duty, have been resisted at every turn by the alcohol industry. Our analysis suggests this may be because many drinks companies realize that a significant reduction in harmful drinking would be financially ruinous.”

Bhattacharya suggests that the government should realize that the alcohol industry has much to lose from stricter alcohol policies, and be wary of the industry’s attempts to halt any strengthening of these policies through lobbying and offers of a partnership. “Protecting alcohol industry profits should not be the objective of public policy – previous research has shown that reducing alcohol consumption would not only save lives and benefit the exchequer, but could also boost the economy and create jobs,” he concludes.