Persistent algae bloom in the Gulf of Mexico is killing Sea Turtles • Earth.com 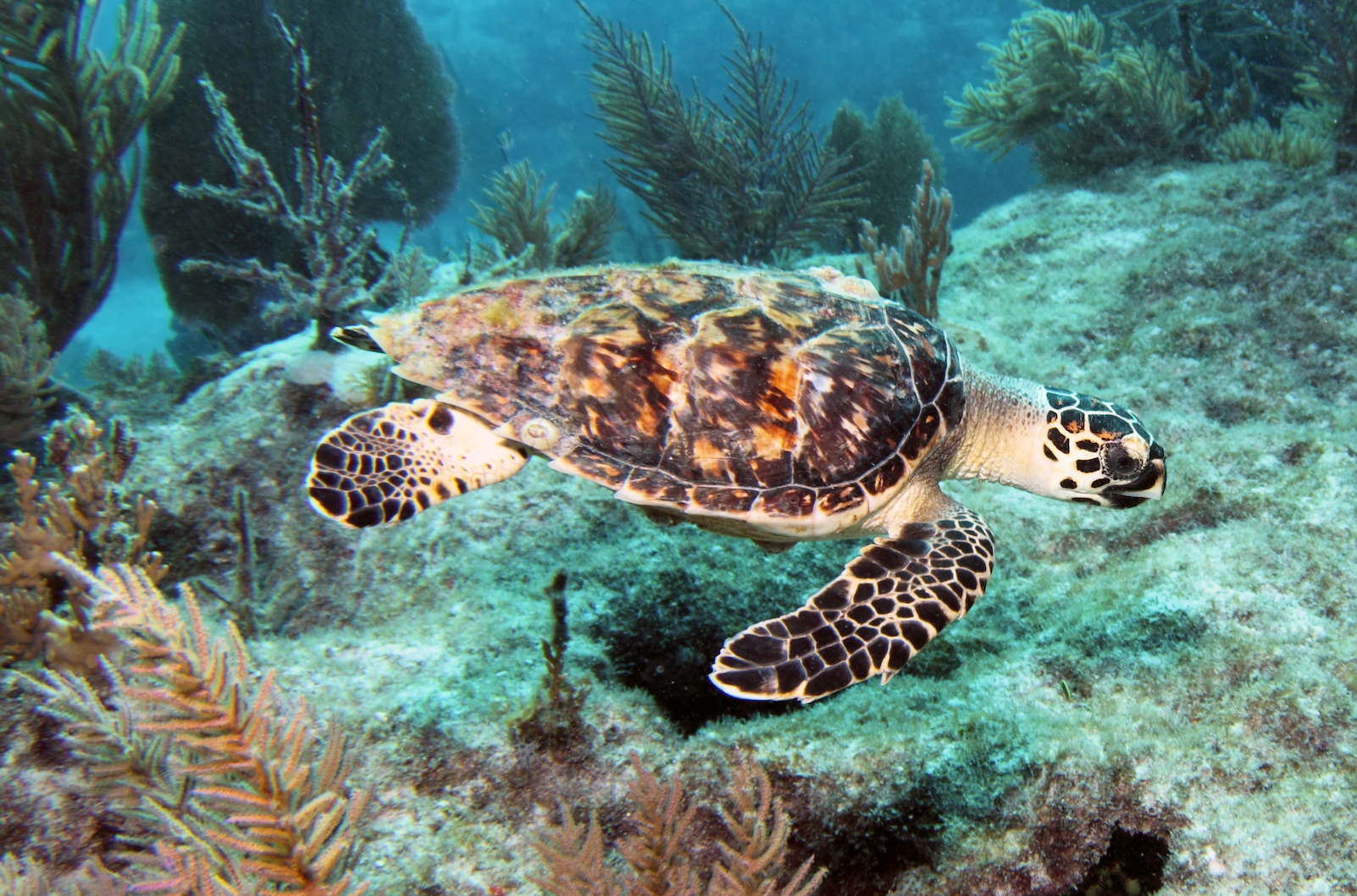 A persistent algae bloom in the Gulf of Mexico has become a huge threat to sea turtles, a species which is already endangered. According to the Wall Street Journal, there has been a massive spike in the number of sea turtles that have washed up on Florida’s southwestern shore.

Hundreds of sick, dead, or injured sea turtles have been found stranded on the beaches. The red tide event, which has been poisoning the waters for ten months, is having the biggest impact on sea turtles in this region since a similar algae bloom struck in 2005 and 2006.

Kelly Sloan is a sea turtle researcher at the Sanibel-Captiva Conservation Foundation. She explained why the impact on the sea turtles could be long-lasting.

“Most of them have been mature adults, and only 1 in 1,000 make it to adulthood,” Sloan told the News-Press. “It takes a loggerhead 25 to 30 years to mature, so that really does have a significant impact on their recovery.”

Sloan told the news agency that she is “very confident” that the turtles were killed by the red tide because many showed neurological symptoms that have been linked with toxic red seawater blooms.

Scientists are collecting tissue samples from some of the sea turtles to test for brevetoxins, which are neurotoxins that can impact the health of both humans and animals.

Heather Barron is a medical and research director at the Clinic for the Rehabilitation of Wildlife. Dr. Barron told the Wall Street Journal: “To have so many adults that are dying in their prime years of breeding is going to have repercussions for decades to come.”

Dr. Barron also pointed out that the bloom will affect the breeding season of the sea turtles, which occurs between April and October.

According to the National Ocean Service, a harmful algal bloom (HAB) occurs nearly every summer along Florida’s Gulf Coast. HABs are caused by algae that produce toxins and turn the water red. The blooms can be fatal to fish and make shellfish dangerous to eat.