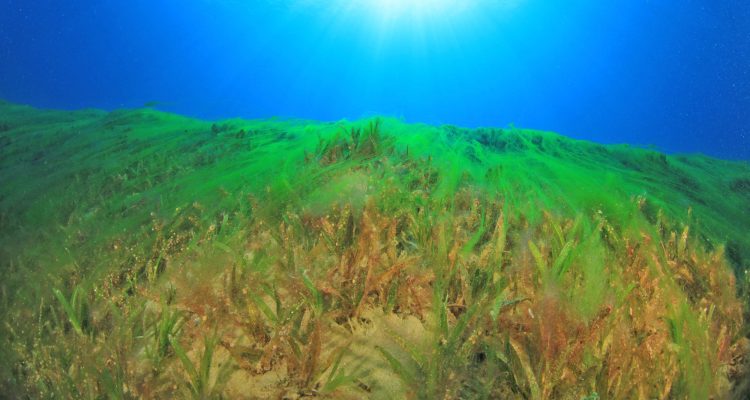 Algae blooms are forcing the closure of shellfish beds around New England, including most of Narragansett Bay in Rhode Island and much of the coast of Maine.

Shellfish dealers in Rhode Island have been asked to stop selling their inventory, and consumers have been asked not to eat the shellfish until tests come back to determine whether the contamination has gotten into the meat, a state health department official said. No illnesses had been reported Friday.

Officials said the ban will remain in place until further notice.

In Maine, shellfishing is closed on the coastline between Deer Isle and the Canadian border.

The Portland Press Herald reports high levels of the toxin domoic acid have been detected in shellfish in Maine, leading to a recall of about five tons of mussels and clams.

“A closure for this toxin in eastern Maine is unprecedented, that is not anything anyone has ever seen,” Darcie Couture, a Brunswick marine scientist and former head of the state’s marine biotoxin program, told the newspaper. “No one on this coast is that experienced with a domoic acid event,” Couture said. “I don’t think it is sinking in how serious this is.”

Rhode Island officials are monitoring for the same toxin, which can cause serious health problems.

Ernest Julian, a spokesman for the state Health Department, says eating contaminated shellfish can cause symptoms including vomiting, abdominal cramps and diarrhea and memory loss. Eating enough can cause death, he said.