Could stories of alien encounters be real? • Earth.com 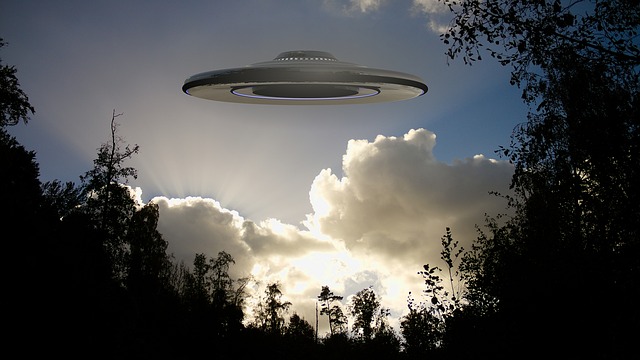 Could stories of alien encounters be real?

Humans have always wondered whether they are alone in the universe, from stories about trolls, elves and other mythical beings to modern speculation about beings from other planets. Now, one physics professor is questioning whether humanity should take reports of UFOs and alien encounters more seriously.

“I have always been interested in UFOs. Of course, there was the excitement that there could be aliens and other living worlds. But more exciting to me was the possibility that interstellar travel was technologically achievable,” he wrote.

The idea that extraterrestrials exist is actually more realistic than the belief that they don’t, Knuth points out.

“Even if intelligent life developed on a very small percentage of these planets, then there should be a number of intelligent civilizations in the galaxy,” he wrote.

However, the distance between planets and stars and the nature of time and technological discovery makes the chances of other sentient beings finding us – or vice versa – much more unlikely. Even so, there should have been evidence of other civilizations existing, even if humans and aliens have never met one another, he wrote.

“The problem is that there has been no single well-documented UFO encounter that would alone qualify as the smoking gun. The situation is exacerbated by the fact that many governments around the world have covered up and classified information about such encounters. But there are enough scraps of evidence that suggest that the problem needs to be open to scientific study,” Knuth wrote.

The idea of studying UFO sightings like other phenomena – that is, scientifically – has been discouraged for decades, he notes. Governments around the world prefer to declare UFO sightings to be the results of either weather or human activities, and skepticism surrounding alien encounters has taken on a life of its own.

But when scientists do look at UFO sightings, they find that they’re more common than previously thought. A survey of astronomers found that more than 60 percent reported seeing unexplained activity in the night skies. Many felt that UFOs should be better studied, and a majority were willing to do so.

Knuth leaves the idea of whether UFOs exist or not open. Instead, he asks people to be more open-minded about the idea of alien encounters as a topic for serious study.

“This is a topic worthy of open scientific inquiry, until there is a scientific consensus based on evidence rather than prior expectation or belief. If there are indeed extraterrestrial craft visiting Earth, it would greatly benefit us to know about them, their nature and their intent,” he wrote.