Alone time can be good for creativity • Earth.com 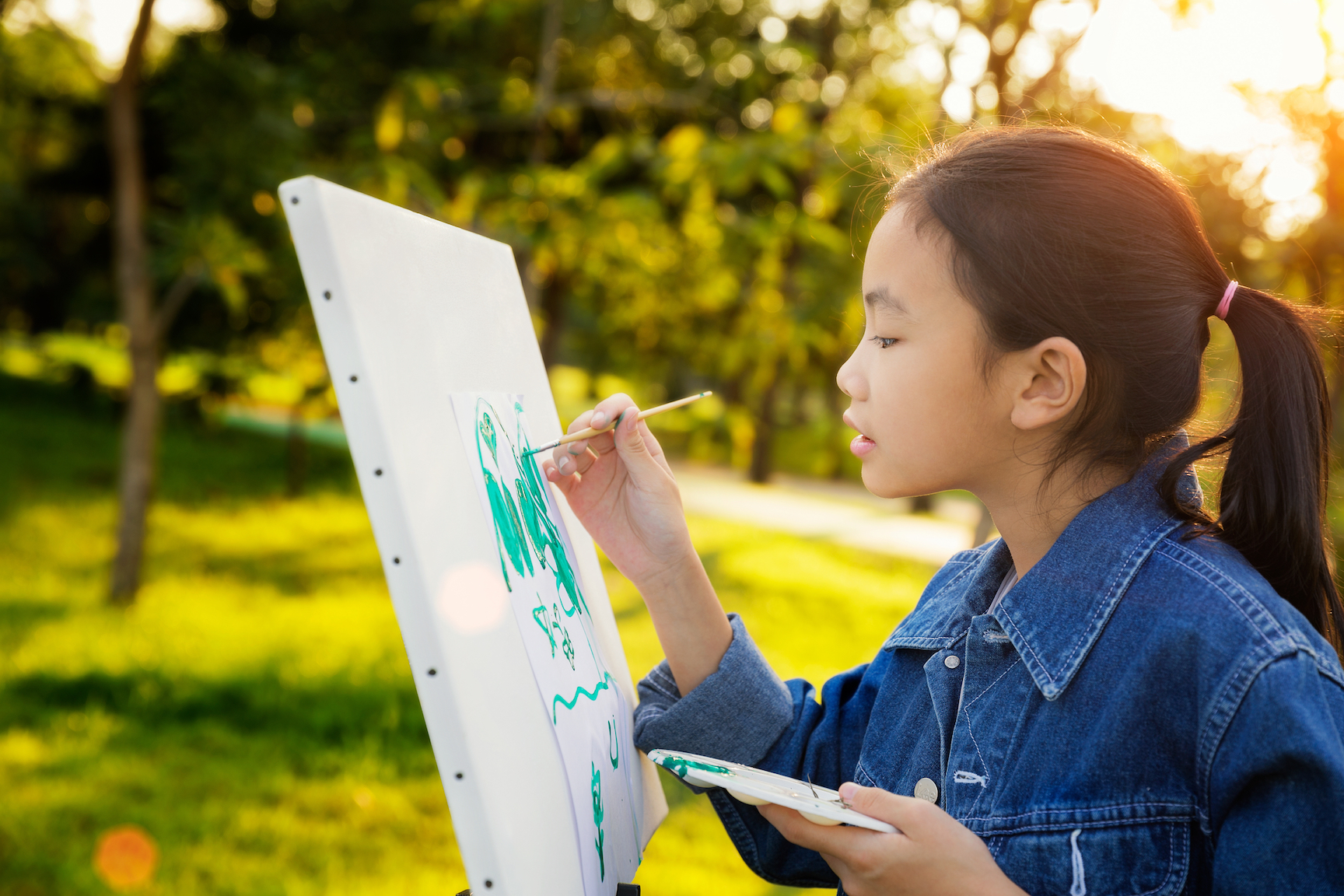 Alone time can be good for creativity

Solitude or social withdrawal can tend to have a negative connotation, especially during youth and adolescence. While social avoidance certainly can have negative impacts on development and social skills, new research shows that this behavior may also have some positive effects.

According to a new study, alone time can have a positive impact on creativity, showing that social withdrawal in moderation can be a good thing.

The study was conducted by researchers from the University of Buffalo and published in the journal Personality and Individual Differences.

“When people think about the costs associated with social withdrawal, often times they adopt a developmental perspective,” said Julie Bowker, the lead author of the study. “During childhood and adolescence, the idea is that if you’re removing yourself too much from your peers, then you’re missing out on positive interactions like receiving social support, developing social skills and other benefits of interacting with your peers.”

The researchers discovered that when an individual is spending more time alone, it’s important to look at the root reason.

“Motivation matters,” said Bowker.“We have to understand why someone is withdrawing to understand the associated risks and benefits.”

Shy people tend avoid social situations out of fear or anxiety, but some people simply prefer to be alone.

The results of Bowker’s analysis showed that shyness avoidance had a negative impact on creativity, but those who just preferred to be alone were found to be more productive and creative during that time.