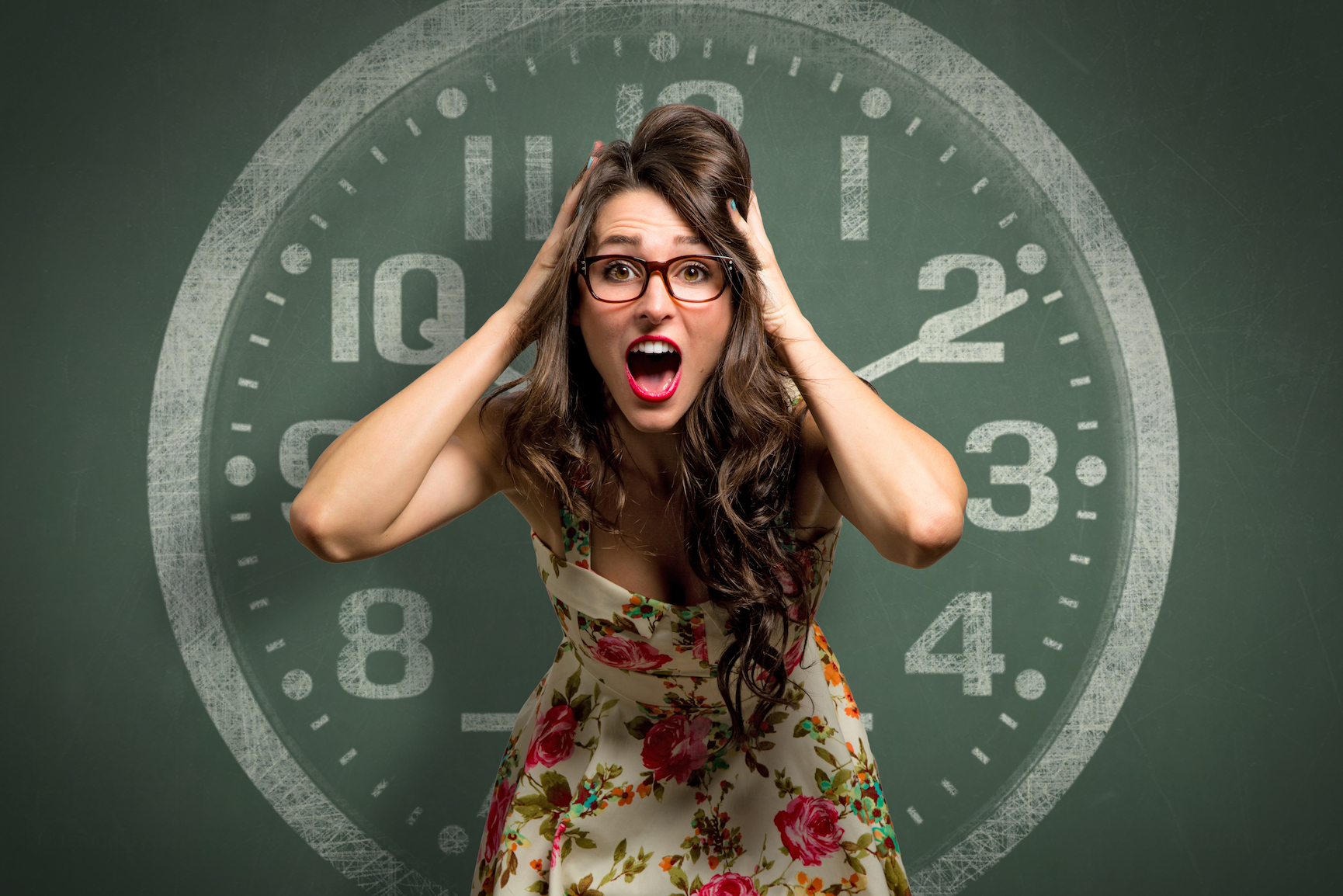 People who are always late have poorer time estimation skills

We all know someone who is always late. Or maybe you’re one of those people? Either way, it turns out that chronic lateness is caused by a problem with the person’s Time-Based Prospective Memory (TBPM), where memory is tied to a time-related cue. According a new study, some people are better at estimating time than others because they stay more aware of its passing.

Researchers from the Department of Psychological and Brain Sciences at Washington University in St. Louis conducted an experiment that showed that one key way of fighting tardiness was simply to stay more aware of the passing time.

First, study participants were given a trivia quiz to complete. While doing so, either two or four pop songs from various eras were playing in the background – or none at all. The participants, who were broken into age groups of younger (18-36) and older (60-87) were asked to estimate how long they were given to take the test, in minutes and seconds.

This phase was to give the participants some estimation of how long that part of the test would take. It was assumed that test-takers, especially the younger ones, would use the songs as a timekeeping device. In fact, they did so, but tended to overestimate the amount of expired time when more songs played.

In Phase 2, all participants were to spend however much time they wished to spend on putting together a puzzle, and would be given credit for the number of pieces they connected. Then they were to retake the trivia quiz they’d already time-estimated, and complete a questionnaire in 20 minutes. But first they were to write a time plan, indicating the strategy they intended to use to gain as many points as possible for their puzzle and trivia skills while also completing the final test on time. They were also told how to use a clock for timekeeping if and when they felt the need.

The multi-stage test was complex to mimic conditions in the outside world, where there are likely to be multiple distractions that can dull the sense of urgency – a root cause of tardiness. In fact, one test-taking participant had results thrown out because the individual got so engrossed with the puzzle that he or she never did move on to the other tasks.

What researchers found was that those participants who most frequently checked the time had the greatest success in avoiding being late. Winners also did the best job of pre-planning a strategy for completing the tasks on time and resisted the impulse to crowd the allocated time with additional tasks.

The study was published in the Journal of Experimental Psychology.