Why we can’t always stop a course of action once we’ve started • Earth.com 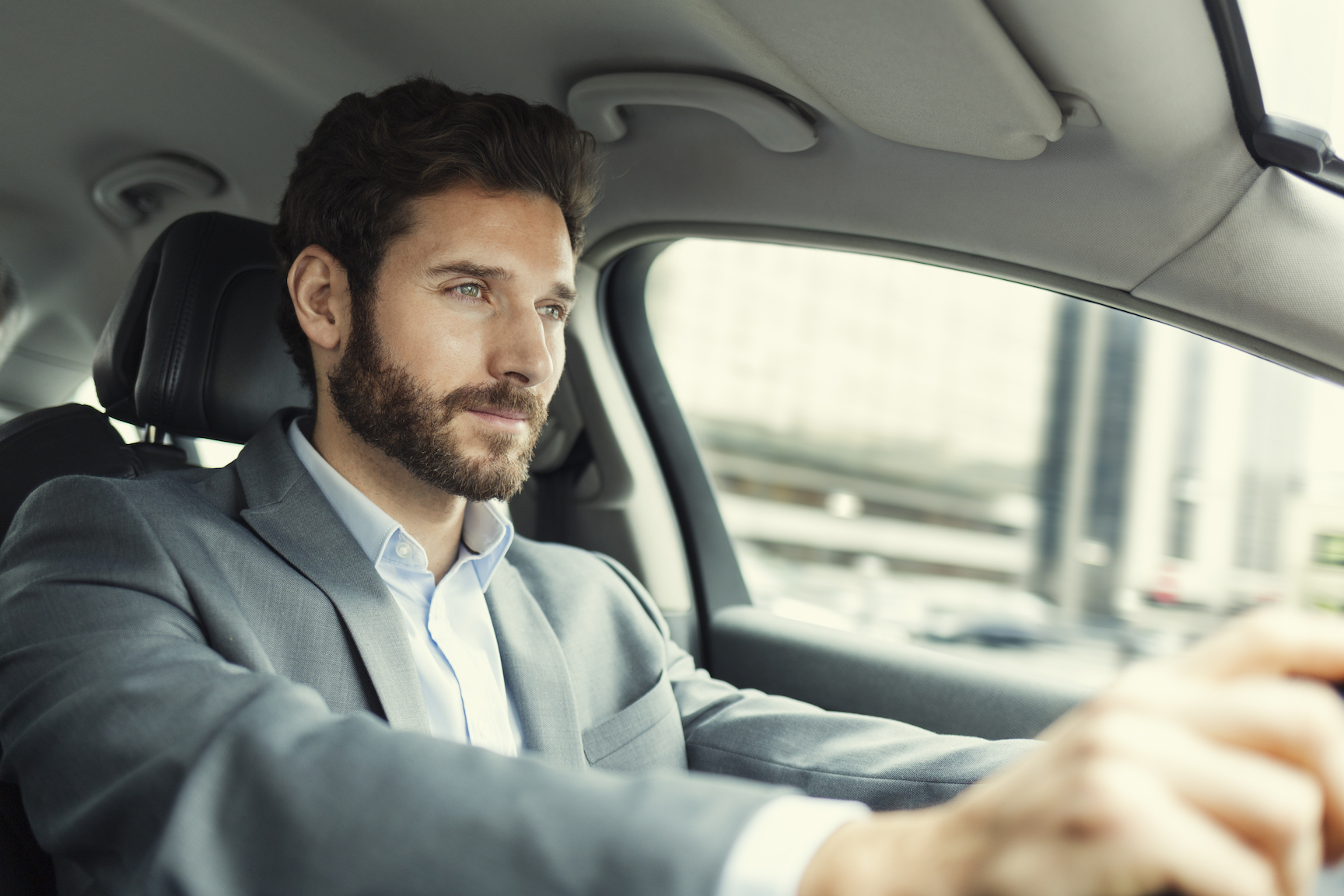 Have you ever tried to change course midstream and found yourself unable to? For instance, say you notice a traffic light change yellow and decide to accelerate through, but then you see a police car, but you still speed through anyway because you weren’t quick enough to stop.

There’s a reason we can’t just instantly switch actions or stop a movement that we’ve already started, and neuroscientists from John Hopkins University have uncovered why.

Their new study, which was published in the journal Neuron, shows the inner workings of the brain as it sends and receives signals.

The researchers found that a lightning fast interaction between three different parts of the brain is necessary to change or stop an action or behavior in process.

Timing also played a major role in changing an action midstream, and the earlier you decide to change course, the better, according to the study.

“We have to process all of these pieces of information quickly,” said Susan Courtney, the senior author. “The question is: When we do succeed, how do we do that? What needs to happen in order for us to stop in time?”

The results could help with addiction treatments and understanding why people fall more as they get older.

For the study, the researchers had human and monkey subjects partake in an activity while their brains were monitored with MRI scanners.

The activity involved shapes on a screen that were either blue, which meant stop or yellow which meant go. Another set of shapes used the same colors but they had the opposite meanings. The subjects followed the shapes and had to change directions or stop their already planned eye movements.

The MRI scans allowed the researchers to see how the brain processed information and quick changes while the subjects followed the shapes on the screen.

Electrodes were implanted in the monkey subjects brain which gave the researchers a closer look at how different areas of the brain communicate with each other to stop.

After monitoring the brain activity and analyzing the results, the researchers found that when the different parts of the prefrontal and pre-motor cortex didn’t communicate correctly or interact quickly enough, then the participants couldn’t change or stop a planned action or behavior.

Because cognitive functioning deteriorates  as we age, slower communication between these areas of the brain could explain why elderly people are prone to falling.

“We know people with damage to these parts of the brain have trouble changing plans or inhibiting actions,” Courtney said. “We know as we age, our brain slows down and it takes us longer to find words or to try to make these split-second plan changes. It could be part of the reason why old people fall.”

The results could also better explain addiction behaviors and help people understand that the quicker you can “turn off” a thought about an addictive behavior like drinking, says Courtney, the more likely you will succeed in not following through on it.