This amazing eagle eye camera will blow your mind • Earth.com 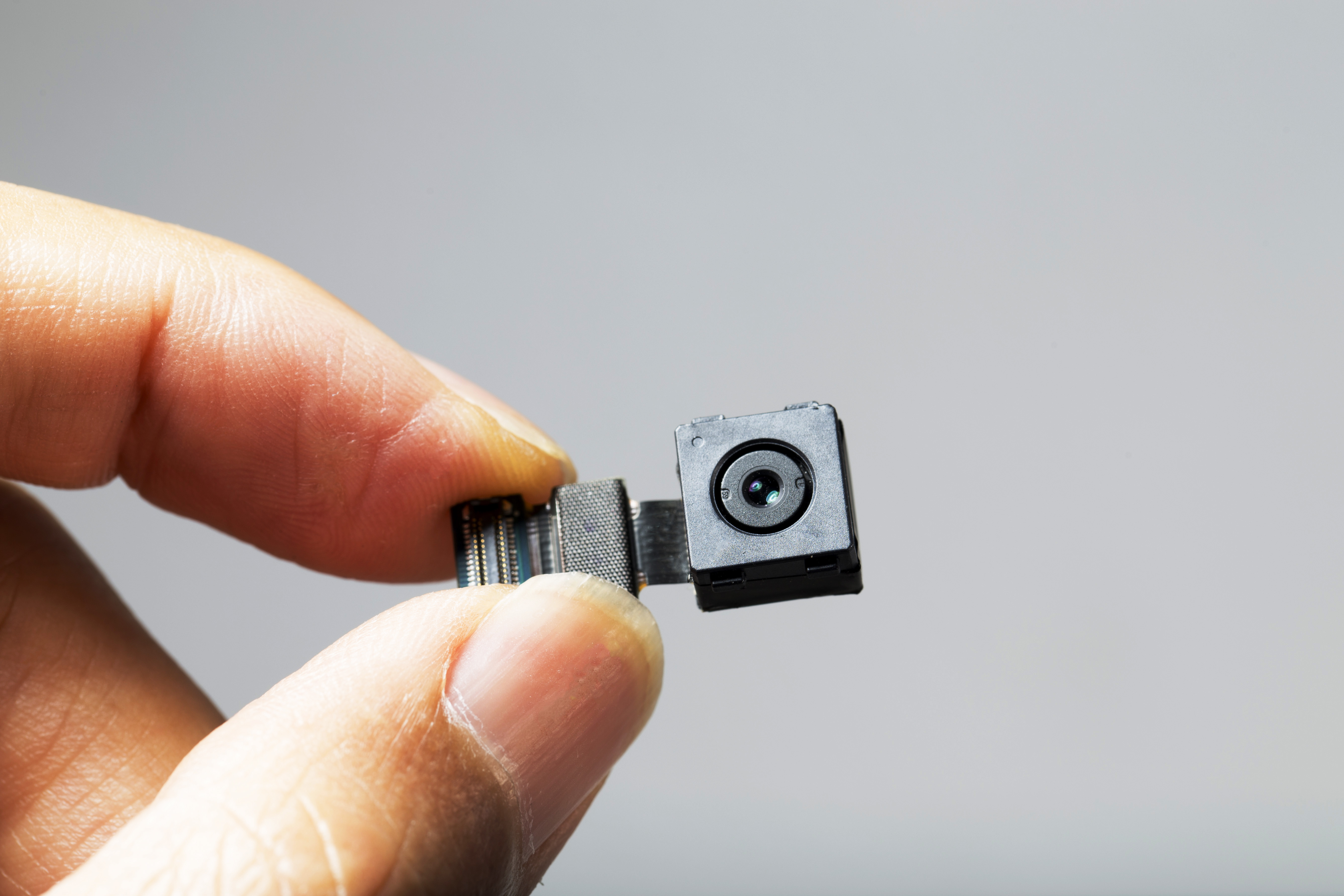 This amazing eagle eye camera will blow your mind

If someone has amazing vision, we nickname them Eagle Eye. High-flying predators such as the eagle have become synonymous with sharp eyesight that allows them to center in on prey before they swoop in for the kill. For the eagle, killer vision is a matter of survival.

What if we were able to create a camera with eagle-eye imaging – and one that’s as small as a penny, to boot? It’s no longer a “what if,” as scientists have already done it.

Introducing the amazingly tiny 3-D printed camera! It’s so tiny, in fact, that it’s actually printed onto a minuscule chip.  It’s the first time 3-D printing has been used to create a complex imaging system on a chip. The camera, which could fit on a fingertip, has a 3-D printed lens.

How would anyone use such a teensy camera? Well, yes, you could probably ask to have it surgically implanted in your eyeball and go around recording everyone like some kind of android James Bond, but realistically, it was created for less creepy purposes. Designers of the camera intend for it to be used for endoscopy procedures, optical sensors, and surveillance drones.

(Yes, the last one is a bit James Bond-y. However, it’s not as creepy as the bionic eye camera suggestion.)

The thing that makes this eagle eye camera better than those currently available is (in addition to its awesomely tiny size) is that it uses “forveated imaging.” This is named after the fovea area inside the eye. It allows us to focus on details in a central area when we look at around, as we don’t typically need equal focus across our entire field of vision.

The camera created by Simon Thiele and his team at the University of Stuttgart has four different printed lenses that have focal lengths ranging from 20 degrees to 70 degrees. When images taken by the lenses are combined, they create a “foveated image” with high-resolution detail in the center. An article describing the new camera was published in the journal Science Advances.

While this technology won’t change the way we take selfies anytime soon, it will be a real help in the medical and security communities. 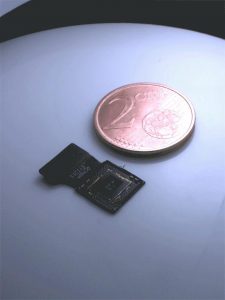