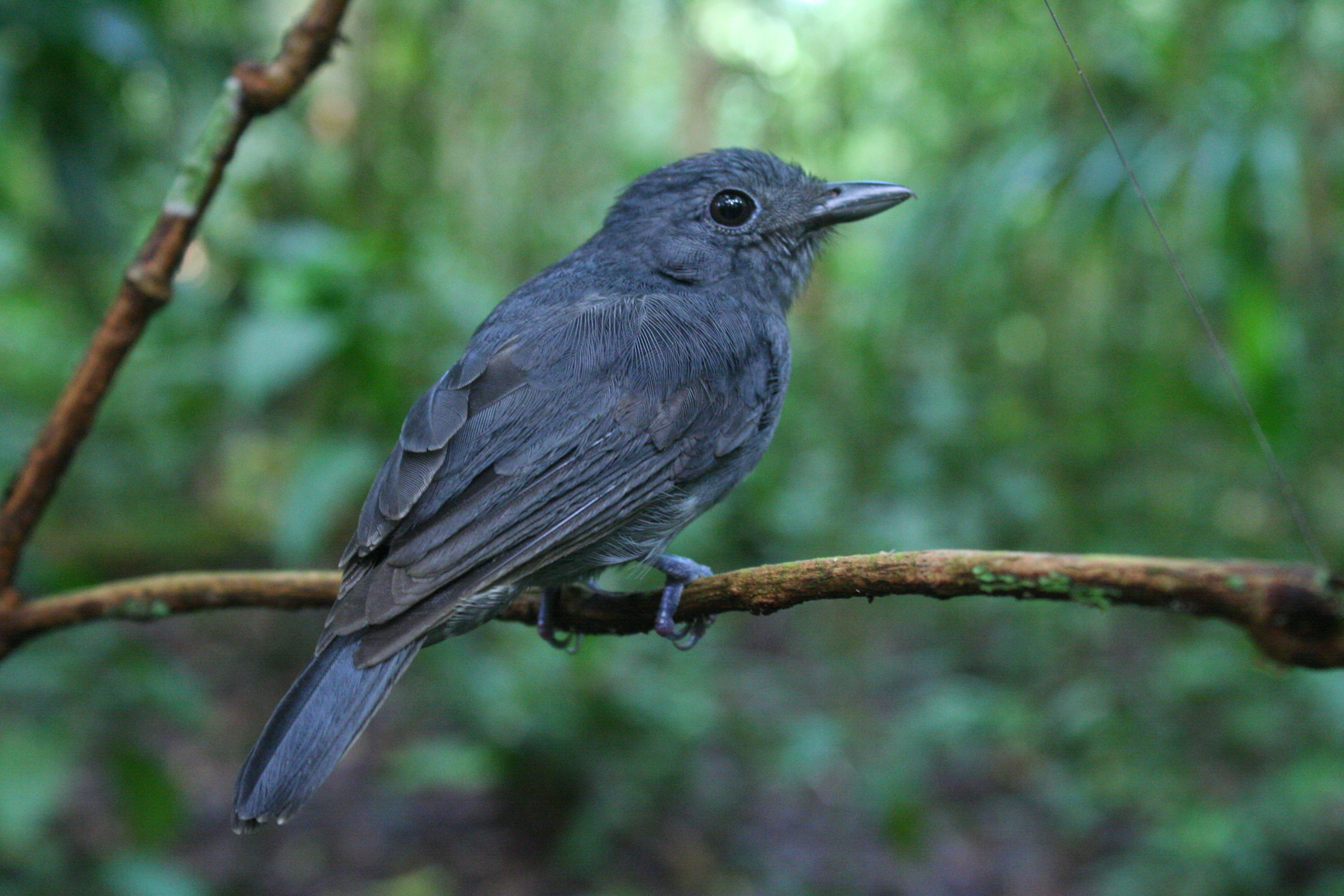 The Amazon is a natural haven for countless species, all of which intermingle and exist within a complex ecosystem that supports them. With so many species living in close proximity, it’s not surprising that some flocks of birds actually mix together, with dozens of species within the same flock.

Researchers have wondered for decades why these mixed-species flocks exist, and why they are so stable. Now, new research from biologists at San Francisco State University may have just found a reason why these birds make up such diverse flocks.

Previously, scientists have thought that these mixed flocks exist because some of the members have calls that alert those around them to the presence of predatory threats.

“People have thought for a while that maybe these ‘sentinels’ promote the ability of other species to use risky parts of the forest,” says lead author Ari Martinez, a postdoctoral researcher at SF State.

These other species that normally might not have ventured in to these parts of the forest – any would likely form flocks of their own – all of a sudden become a part of a diverse flock with the “sentinel” birds.

The researchers tested this theory by capturing alarm-calling dusky-throated antshrikes (Thamnomanes ardesiacus) from eight different mixed-species flocks in the forests of southeastern Peru. They kept each bird in an aviary for several days. When these birds were removed from the flocks, the other birds responded to the change within hours. Birds in three of the flocks retreated into denser cover in the same vertical level of the forest. In another flock, the members joined new flocks high up in the canopy. Within the researchers’ control flocks – where they captured antshrikes but released them immediately – the other birds tended to stay out in the open.

“These flocks occupy a middle layer of the rainforest that’s not quite the ground and not quite the canopy,” says coauthor Eliseo Parra, a lecturer and researcher at SF State. “A lot of literature suggests that this area is more dangerous. There are more opportunities for a predator to be hidden and still have a quick flight path.” So when the antshrikes were removed, the other members of the flock were more exposed to danger, and reacted accordingly.

The researchers also noticed that when the antshrikes were removed, the other members of the mixed-species flocks spent less time within the bulk of the flock. “Some species would retreat to one habitat, and some individuals to another,” says Parra. “From an anecdotal perspective, you no longer saw a flock.”

While alarm-calling birds are not technically keystone species, this research shows that they do have a significant effect on their environment. While this impact isn’t one that occurs physically to the environment, they are able to influence the behavior of a number of other species by creating a safe zone from predators. The authors believe this makes them a valuable target for conservation efforts, and have published their findings in the journal Ecology.