Americans are pessimistic about economic prosperity for future generations • Earth.com 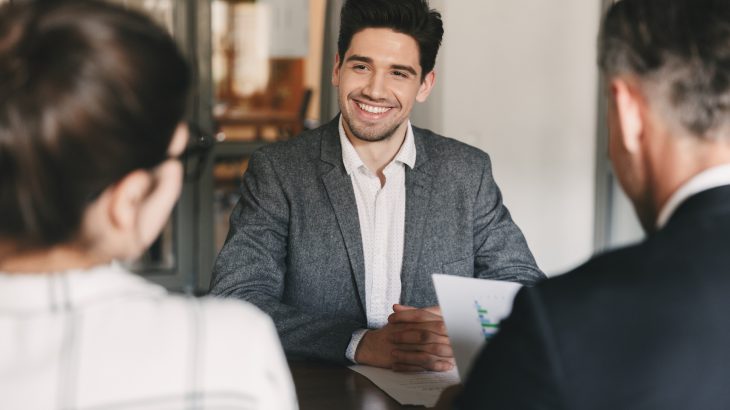 Americans are pessimistic about economic prosperity for future generations

According to new research, Americans are generally pessimistic about intergenerational mobility, or the likelihood that a child will be able to achieve a higher socioeconomic status than their parents.

Sociologists from New York University found that contrary to previous studies, people are not hopeful about the economic success of future generations.

Instead, people tend to overestimate the future income of children with wealthy parents and underestimate the potential socioeconomic status of adults who were raised in lower income families.

The results, published in the journal Proceedings of the National Academy of Sciences, also show that people underestimate the value of a college degree or other assets like a strong work ethic in economic mobility.

Intergenerational mobility has remained stable throughout the past few decades, but prior research has shown that people are optimistic about future prospects, even when aware of income inequality and other discrepancies.

This new study puts an end to those assumptions and provides a clearer look at the American outlook on economic mobility.

“Our results suggest that the once-prevailing belief that Americans tolerate inequality because they see great promise in economic mobility may not hold true today,” said Siwei Cheng, the senior author of the study. “In fact, the American public is acutely aware of, and in fact quite pessimistic about, the remarkably unequal distribution of economic opportunities among children from rich and poor families.”

The researchers first surveyed 3,077 US adults asking them where they thought a 40-year-old’s income would rank in relation to said individual’s family.

The survey participants were given different descriptions of the 40-year-old’s childhood background.

The respondents that were the most pessimistic about economic mobility were white, aged 18 to 29, or had a bachelor’s degree.

“This research challenges the prior belief that Americans hold an optimistic view about the openness of the society and is instead consistent with the idea that the everyday experiences of highly unequal opportunity between children from poorer and wealthier families may have shaped how the general public thinks about the opportunity structure of the American society,” the researchers conclude.