Did ancient cultures also use marijuana for its psychoactive effects? • Earth.com 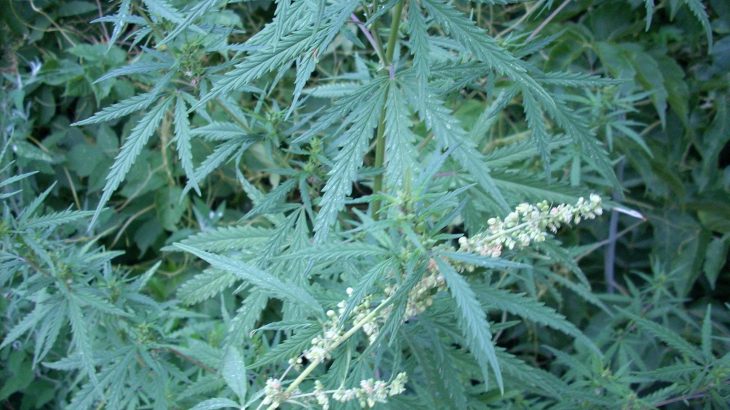 Did ancient cultures also use marijuana for its psychoactive effects?

Cannabis – more colloquially known as “marijuana,” among other names – has been at the center of major discussions involving politics and healthcare in recent years. The once-illicit plant is rapidly becoming legalized for both medicinal and recreational use in areas across the US and Europe. But while this plant may be rather popular, not much is known about the early use and eventual cultivation of cannabis for its psychoactive and medicinal properties.

Previously, there was little archaeological or historical evidence of the use of marijuana in the ancient world. But a new study published in the journal Science Advances has found psychoactive compounds preserved in 2,500-year-old funerary incense burners from the Jirzankal Cemetery in the eastern Pamirs of Asia.

It was known that cannabis plants were cultivated in East Asia for their oily seeds and fiber from at least 4000 BC. But these early varieties of the plant had low levels of THC and other cannabinoid compounds with psychoactive properties. In an effort to identify the function of ancient wooden burners found by archaeologists excavating in the mountainous regions of eastern China, an international research team used gas chromatography mass spectrometry to identify compounds preserved in the burners.

“The findings support the idea that cannabis plants were first used for their psychoactive compounds in the mountainous regions of eastern Central Asia, thereafter spreading to other regions of the world,” says Nicole Boivin, Director at the Max Planck Institute for the Science of Human History. 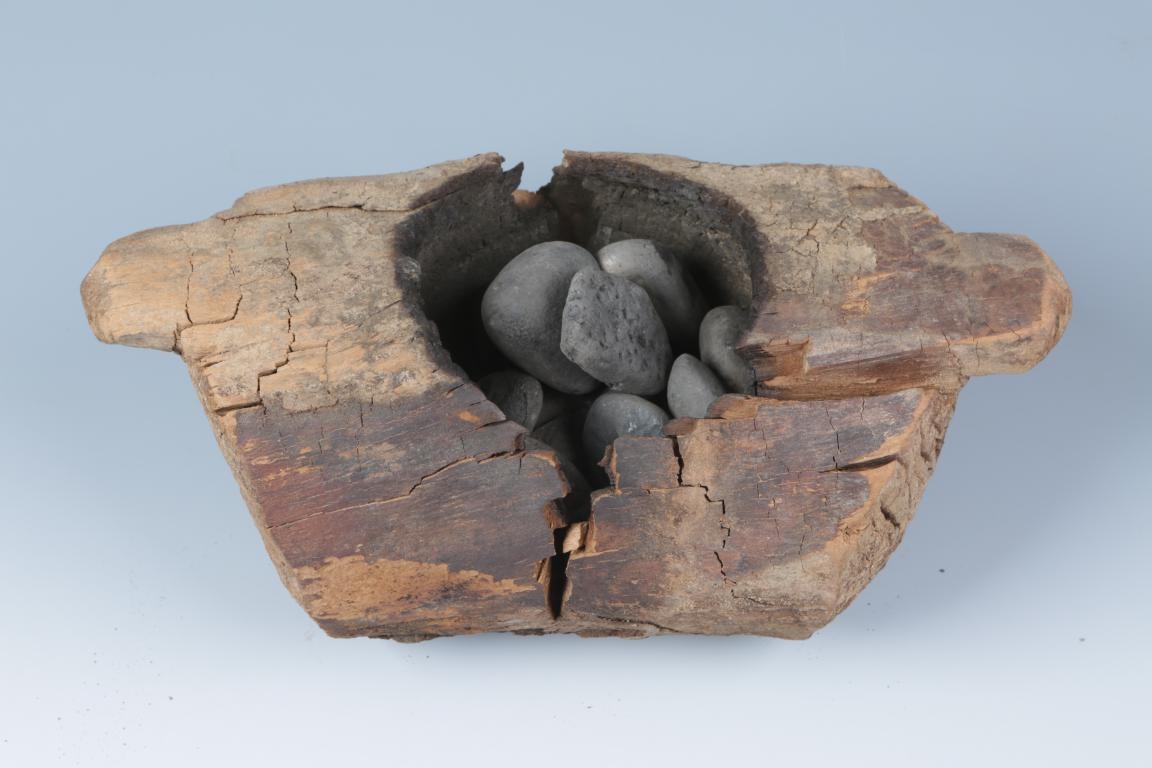 The researchers believe that these findings show how the high-elevation mountain passes of Central and Eastern Asia played a major role in early trans-Eurasian exchange. The Pamir region may have once been alongside the ancient trade route known as the Silk Road.

“The exchange routes of the early Silk Road functioned more like the spokes of a wagon wheel than a long-distance road, placing Central Asia at the heart of the ancient world,” explains Robert Spengler, the lead archaeobotanist for the study. “Our study implies that knowledge of cannabis smoking and specific high-chemical-producing varieties of the cannabis plant were among the cultural traditions that spread along these exchange routes.”

Despite the findings, it is still unclear whether the people buried at Jirzankal were using it for anything more than as a ritualistic burning to commemorate their dead. If cannabis played other roles in their society, further research will be needed to uncover any evidence.

However, Boivin states that “given the modern political climate surrounding the use of cannabis, archaeological studies like this can help us to understand the origins of contemporary cultural practice and belief structures – which, in turn, can inform policy.”

“Modern perspectives on cannabis vary tremendously cross-culturally, but it is clear that the plant has a long history of human use, medicinally, ritually, and recreationally, over countless millennia,” Dr. Spengler added.