Humans have lost an ancient genetic defense against viruses • Earth.com 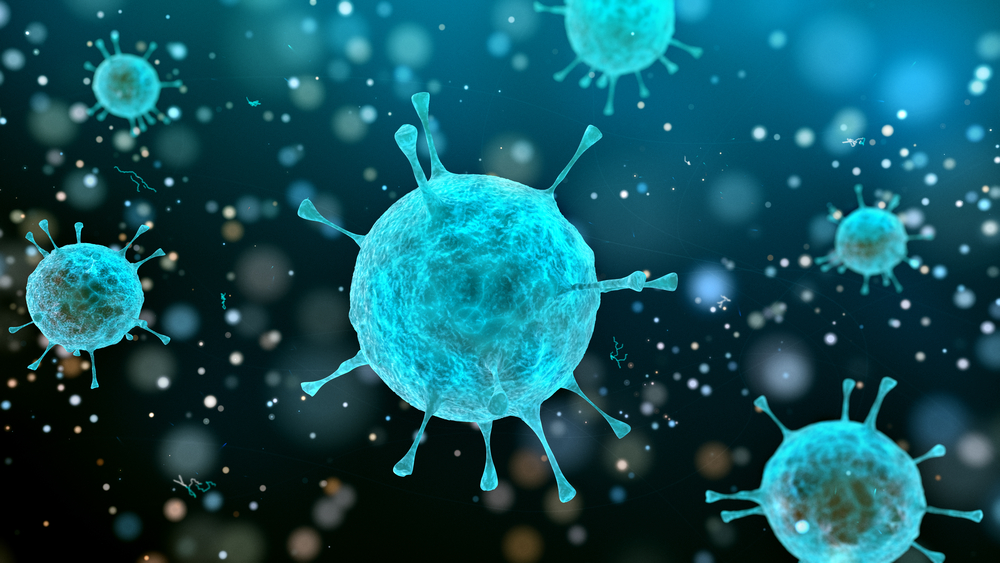 Humans have lost an ancient genetic defense against viruses

Plants and insects have an ancient defense against viruses coded into their DNA. But according to scientists, humans and other vertebrates don’t have this genetic defense – at least, not anymore.

A team of researchers from the University of Leuven in Belgium have found that vertebrates may have once had a genetic defense against viral illnesses like other organisms, but it was lost during the process of evolution.

The difference is a mechanism called RNA interference, which can suppress the expression of certain genes. Insects and plants use RNAI to protect themselves against certain viruses. Scientists have even found that bugs and plants can be made resistant to some diseases using the same mechanism – hence the rise of genetically modified crops.

But scientists hoping to protect humans against diseases in the same way have run into a roadblock: we don’t have the same genetic defense that plants and insects do.

The key lies with three different types of the Argonautes protein. By looking at 40 varied organisms, including humans, the Belgian scientists discovered the problem.

“Two out of these three types [of Argonautes] are especially important for our research: AGO1 and AGO2. The AGO1 family plays a role in regulating its own gene expression. These proteins help to determine which characteristics encoded in the DNA are actually expressed,” Dr. Niels Wynant of the University of Leuven said in a press release. “The AGO2 family takes care of the defense against viruses. However, we didn’t find these AGO2 proteins in vertebrates.”

So the researchers started working backward, taking a look at jellyfish and sponges, both ancient animal species that share a common ancestor with humans and other vertebrates – albeit, very far back. Like insects and plants, they had the AGO2 proteins.

“In invertebrates, we noticed that AGO2 proteins indeed evolved much faster than their AGO1 counterparts. We didn’t see this rapidly evolving group in the vertebrates,” Wynant said.