How did ancient humans cope with climate change? • Earth.com 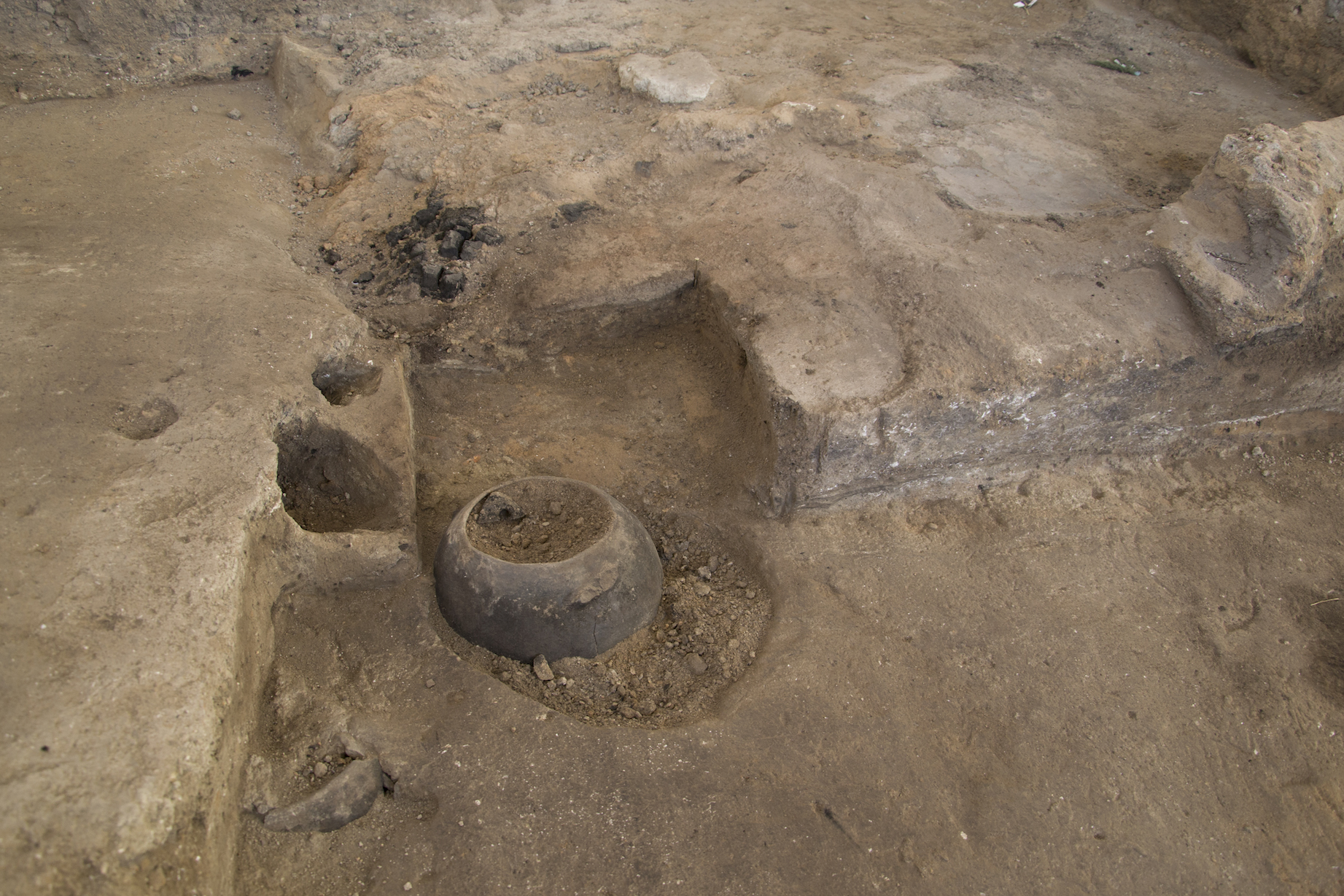 How did ancient humans cope with climate change?

When researchers model and estimate ancient climate conditions, they do so using sediment and ice cores because each layer in the core sample can reveal important isotopic information about temperature, weather extremes, biomass, and precipitation when the layer was formed.

But a new study has proven that we can discern climate and precipitation information by analyzing excavated bones and pots from ancient human settlements.

Researchers from the University of Bristol studied pots and bones excavated from the Neolithic and Chalcolithic city settlement of Çatalhöyük in southern Anatolia, Turkey which existed from approximately 7500 BC to 5700 BC.

A well-documented climate change event occurred 8,200 years ago at the peak of the settlement’s existent, and the researchers used archeological remains to see how the ancient Neolithic people adapted.

The settlement dealt with severe drought-like conditions due to a sudden decrease in global temperatures because a massive amount of glacial meltwater was released from a freshwater lake in northern Canada.

The researchers discovered that during this time, sheep and goats were more popular for herders rather cattle because they are more drought resistant and the cut marks on the ancient bones found at the site showed that meat was a major food source during the drought.

In the cooking pots, the researchers also analyzed cooking fats that lined the pots which clearly came from the sheep, goats and whatever ruminant (cud-chewing) animals could be spared for food.

The results of the study, published in the Proceedings of the National Academy of Sciences,  show that animal fat remnants in pottery can be used to assess climate and precipitation conditions of ancient human settlements.

The bones and fats show that meat was readily consumed because the drought would have hindered agricultural operations.

Changes in the isotopic information in the hydrogen atoms found in the fats reflect a period of major climate change according to the study researchers.

“It is really significant that the climate models of the event are in complete agreement with the H signals we see in the animal fats preserved in the pots,” said Richard Evershed, a co-author of the study. “The models point to seasonal changes farmers would have had to adapt to – overall colder temperatures and drier summers – which would have had inevitable impacts on agriculture.”