Ancient mammal-like reptile was the size of an elephant • Earth.com 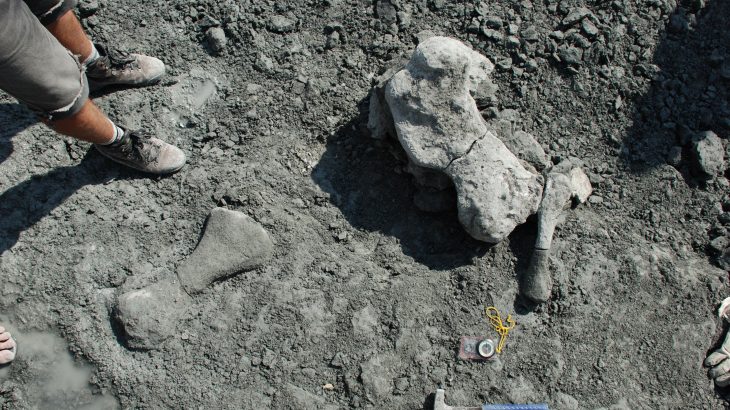 Ancient mammal-like reptile was the size of an elephant

A new species of Triassic mammal-like reptile was recently discovered in Poland, and the new fossils shed insight on the early ancestors of mammals, dinosaurs, and reptiles.

The Triassic period (252-201) began with a mass extinction event that wiped out over 90 percent of life on Earth but as the world recovered an unprecedented diversification of species occurred.

In the fossil record, the Triassic is where we see the first dinosaurs as well as ancestors of today’s reptiles and mammals. This was also a time when all the Earth’s landmasses came together to form the supercontinent Pangea.

Researchers have been particularly interested in mammal-like reptiles from the Triassic called therapsids.

A group of therapsids called dicynodonts were the dominant terrestrial herbivores in the Middle and Late Triassic, but they were thought to have gone extinct before dinosaurs became the most abundant four-footed terrestrial animal on Earth.

However, researchers from Uppsala University in Sweden have unearthed new fossil evidence that have called into question everything researchers previously knew about dicynodonts.

While excavating near the Polish village of Lisowice, the researchers found fossils that belonged to a new species of dicynodont, which they called Lisowicia bojani. 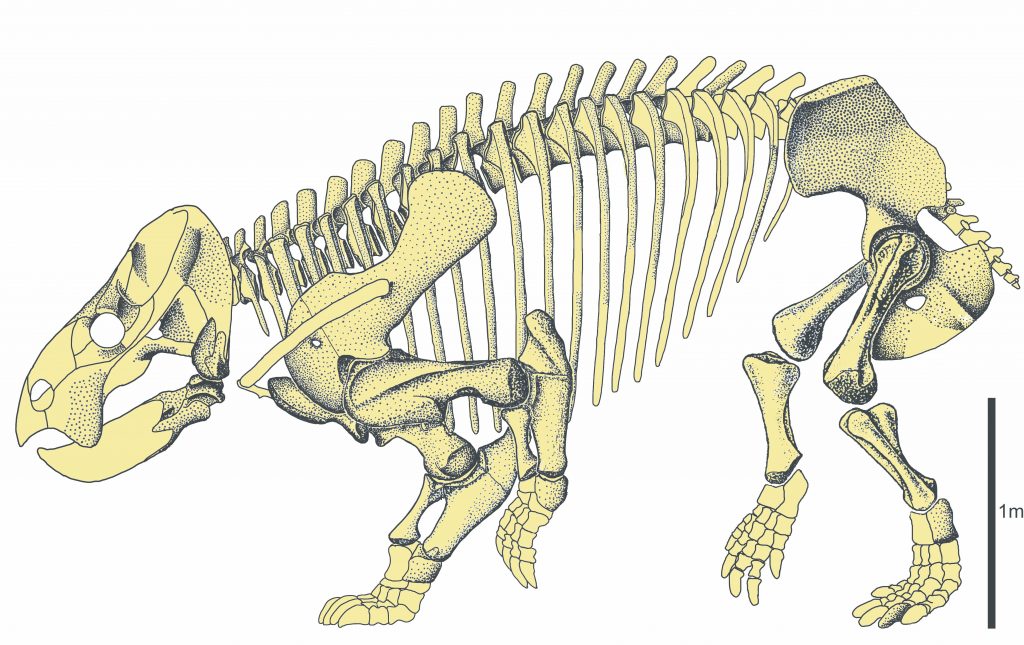 “The discovery of Lisowicia changes our ideas about the latest history of dicynodonts, mammal Triassic relatives,” said Tomasz Sulej, a member of the research team. “It also raises far more questions about what really make them and dinosaurs so large.”

A study detailing the findings was published in the journal Science.

After sorting through and analyzing thousands of bones and bone fragments from the area, the researchers pieced together Lisowicia bojani.

The fossils showed that the animal was as big as an elephant and weighed around nine tons, the largest of any known dicynodont.

Lisowicia bojani also lived much later, ten million years later, compared to other dicynodont species, and as such co-existed with the first sauropodomorph dinosaurs.

“Dicynodonts were amazingly successful animals in the Middle and Late Triassic. Lisowicia is the youngest dicynodont and the largest non-dinosaurian terrestrial tetrapod from the Triassic,” said Grzegorz Niedzwiedzki, a co-author of the study. “It’s natural to want to know how dicynodonts became so large. Lisowicia is hugely exciting because it blows holes in many of our classic ideas of Triassic ‘mammal-like reptiles’.”