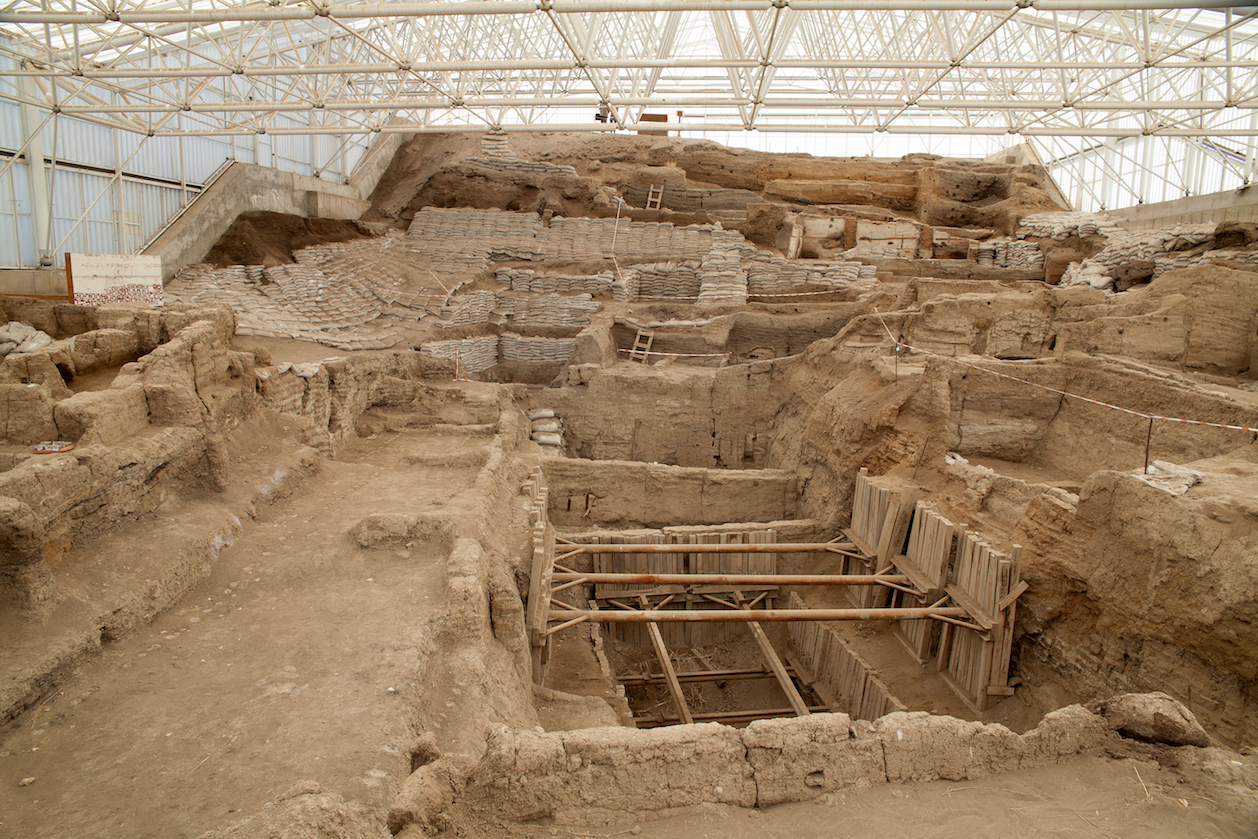 Climate change isn’t a new occurrence on our planet. The Earth’s climate has been shifting through periods of warming and cooling ever since it was first formed over 4.5 billion years ago. In fact, one of these cooling periods occurred just 8,000 years ago, when around 6200 B.C.E., climates cooled across the planet. Scientists believe that giant glacial lakes in North America spilled into the Atlantic Ocean, changing sea currents and weather patterns, ultimately triggering what is now known as the 8.2-kiloyear event (as it occurred roughly 8,200 years ago).

This cooling event lead to much drier summers in the Northern Hemisphere, which would have certainly created some problems for ancient farmers. Now for the first time, an international team of researchers from the University of Bristol and Adam Mickiewicz University has found evidence of just exactly how people living during that time may have been affected.

They did this through digging up fragments of clay pottery (or potsherds) buried in ancient trash piles in one of the world’s oldest protocities – known as Çatalhöyük.

Çatalhöyük existed in what is now central Turkey. From around 7500 B.C.E. to 5700 B.C.E., early farmers grew wheat, barley, and peaks and raised cattle, goats, and sheep in this small city of about 10,000 inhabitants. When the 8.2-kiloyear event occurred, it would have dried up feed crops and grazing lands, as well as resulted in colder winters. This likely would have led to thinner livestock in reduced numbers. And because the people of Çatalhöyük stored animal meat in clay pots, the researchers imagined that they could assess the “chemical echoes” of the animals’ dietary distress.

Using gas chromatography – a type of mass spectrometry that identifies elemental variants known as isotopes – the researchers looked at the hydrogen isotopes of the fat deposits in these clay pots. This helped them determine that the sherds dating to roughly 8,200 years ago had a ratio of isotope deuterium – or heavy hydrogen – that was 9 percent higher than other hydrogen isotopes from the sample.

This is an important find, as previous research on the area’s climate and plant chemistry had found that lower precipitation rates were linked to higher ratios of heavy hydrogen. The livestock would have taken up more of this heavy hydrogen through grazing during the climate cooling.

The researchers report the first direct archaeological evidence of this phenomenon in the Proceedings of the National Academy of Sciences. It’s possible that through similar analysis of other fat-soaked pot sherds from different sites around the world, the researchers will be able to accurately recreate climate conditions for other ancient cultures.