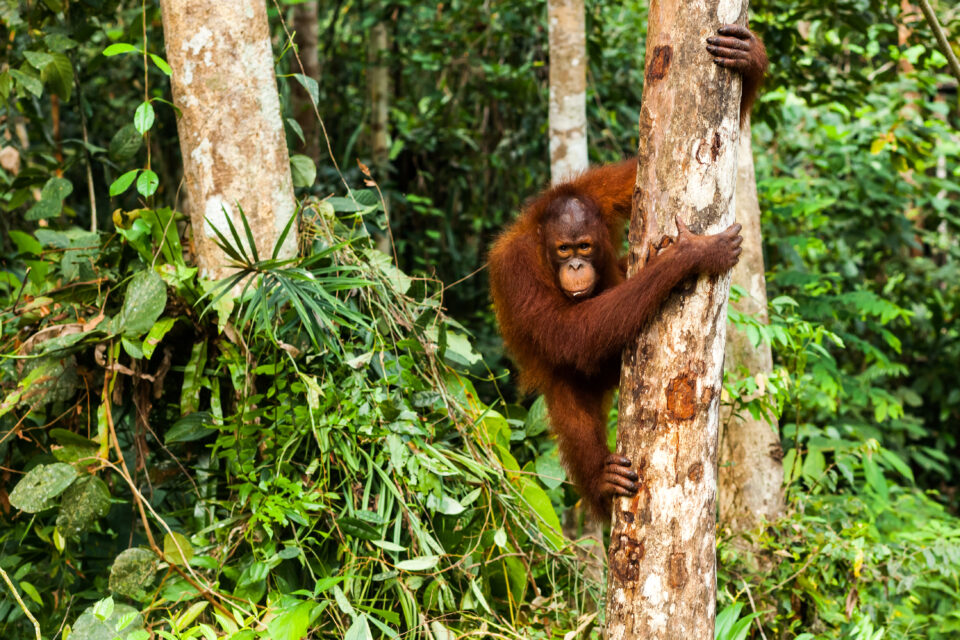 An international team of researchers from 16 different institutions published a paper in the journal e-life on a two million year old primate fossil. The research combined the discovery of a vertebrae from a human relative, Australopithecus sediba, along with previously discovered vertebrae fossils. The study revealed that not only could A. sediba walk upright like a human, she could also climb like an ape.

The fossils were discovered in 2015 during a mining excavation in South Africa next to the “cradle of humanity” near the site of the first A. sediba fossil that was found in 2008. The fossil vertebrae were discovered in a hard matrix, nearly perfectly articulated. Rather than removing the fossils in dangerous and laborious preparation, they were analyzed with a Micro-CT scanner.

Once the fossils were imaged, it was clear that these vertebrae articulated well with type specimens of the same fossil – a female nicknamed “Issa” which means “protector” in Swahili. The ancient fossils of human relatives showed that A. sebida had, like modern humans, only five lumbar vertebrae.

“The lumbar region is critical to understanding the nature of bipedalism in our earliest ancestors, and to understanding how well adapted they were to walking on two legs,” said study lead author Professor Scott Williams of New York University and Wits University.

“Associated series of lumbar vertebrae are extraordinarily rare in the hominin fossil record, with really only three comparable lower spines being known from the whole of the early African record.”

The discovery of Issa makes her one of only two hominin fossils with well preserved backs, especially lower backs.

“While Issa was already one of the most complete skeletons of an ancient hominin ever discovered, these vertebrae practically complete the lower back and make Issa’s lumbar region a contender for not only the best-preserved hominin lower back ever discovered, but also probably the best preserved,” said Professor Lee Berger, original discoverer of A. sebida and leader of the Malapa project.

This relatively complete lower back allowed the scientists to see that Issa had a curved spine similar to modern humans, something seen as an adaptation for bipedalism.