Ancient remains of a close cousin of the bed bug found in Oregon • Earth.com 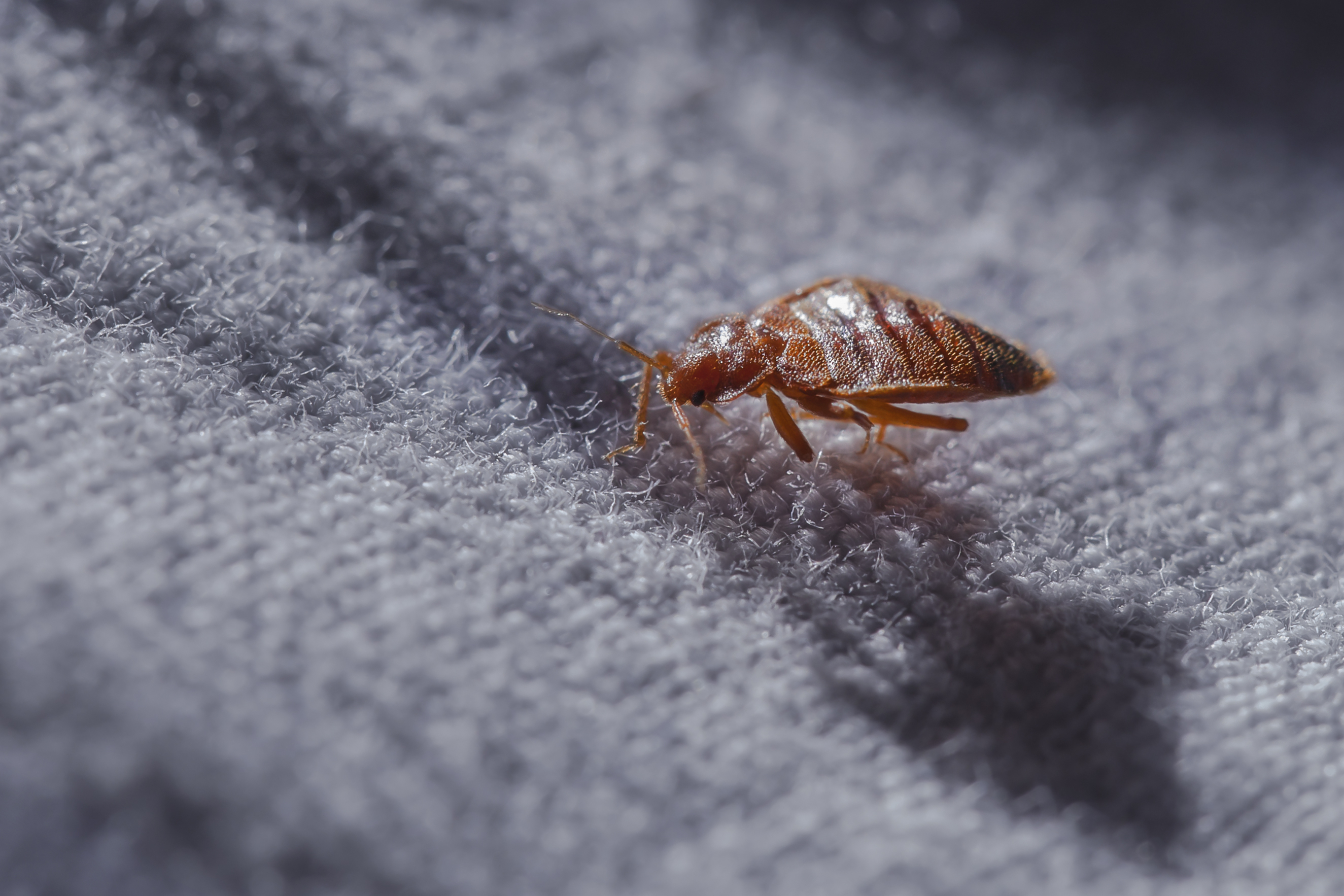 The Paisley Five Mile Point Caves in southern Oregon are where some of the most ancient preserved evidence of human activity in North America can be found. But guess what else was just found there? The remains of a not-so-distance cousin of the common bed bug.

In a study published in the Entomological Society of America’s Journal of Medical Entomology, archaeologists reveal their discovery of the oldest specimens of insects from the genus Cimex ever found. These specimens range between 5,100 and 11,000 years old – and yes, luckily they were dead.

The researchers, Martin Adams of Paleoinsect Research and Dennis Jenkins of the University of Oregon, identified these remains as relatives of the bed bug (Cimex lectularius). However, Adams clarifies that this is “not the bed bug we all know and love from hotel rooms.” Rather, the species found in these caves were all parasites of bats.

Only two bed bug species actually parasitize humans – Cimex lectularius and Cimex hemipterus. It is believed that they adapted to human hosts thousands of years ago when we shared caves with bats in Europe, Asia, and Africa. Adams says it is unclear why the species found in Oregon never transitioned to parasitizing humans (lucky for our friends in the past).

Some of the oldest remains of this species studied by Adams and Jenkins predate the original oldest “cimicid” remains by about 7,500 years. For the researchers, this raises some interesting questions about how cimicids may have interacted – if they did at all – with humans in the past.

These findings may also give some insight into climatic trends during the eras they were prevalent. One of the three species they found, Cimex antennatus, tends to favor the warmer climates of California and Nevada. Adams explains, “The presence of warm-tolerant cimicids in the caves… may suggest that climatic conditions at Paisley Caves 5,100 years ago were similar to what Cimex antennatus enjoys today in its current range.”

Although the presence of bed bugs in our lives generally offers nothing but discomfort and disgust, these specimens found in Oregon may help provide a look into our past that can inform archaeologists and researchers everywhere.