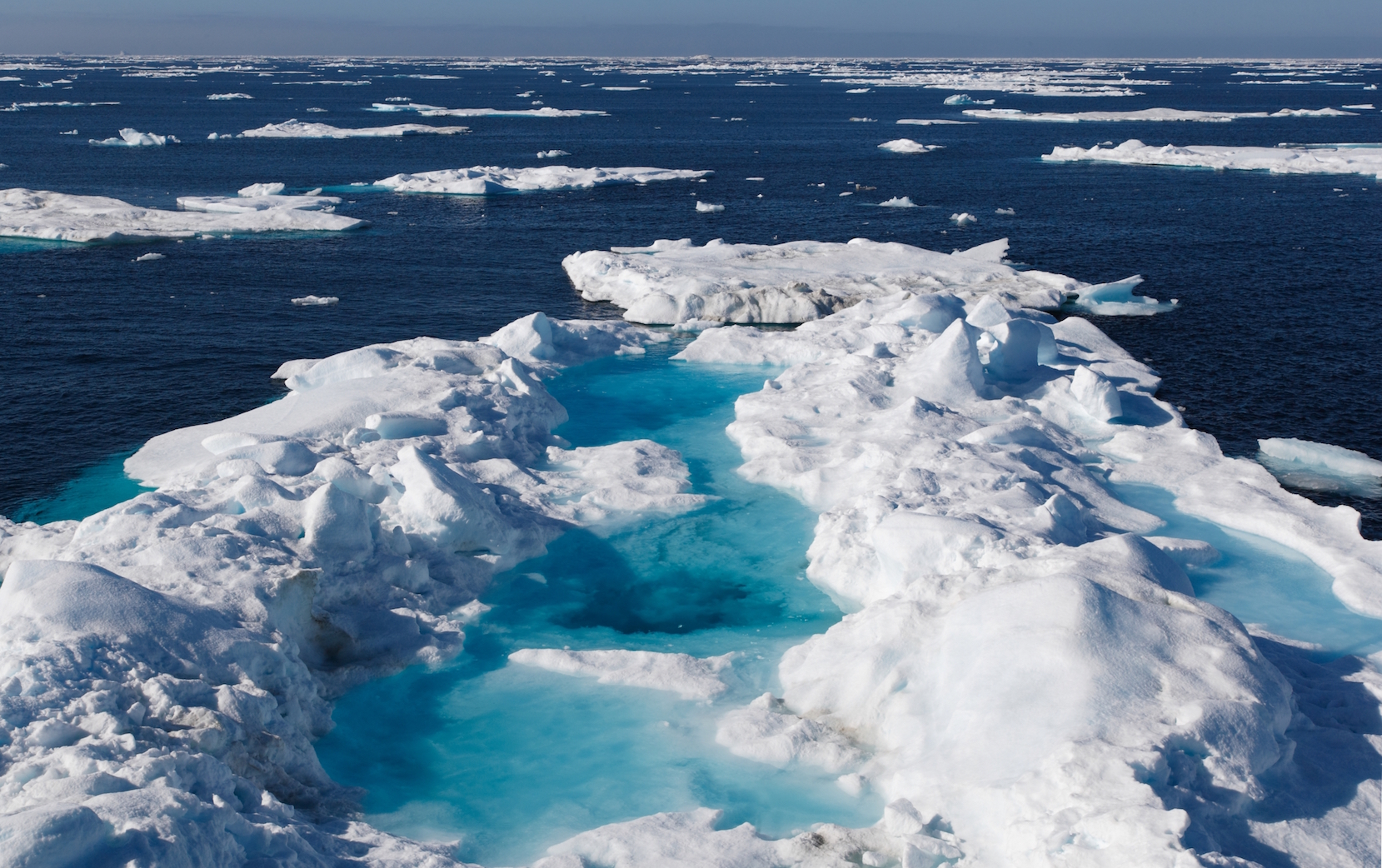 If you want to see the final scrap of the Laurentide Ice Sheet, an ice age glacier that covered millions of square miles of North America some 2.5 million years ago, you’ll have to visit a Delaware-size chunk of it on Baffin Island in Canada’s Arctic before it’s gone.

Granted, you still have a little time. Glaciologists with Simon Fraser University in Canada wrote in an article published today in the journal Geophysical Research Letters that the Barnes Ice Cap will melt, due to climate change, in about three centuries. It will take that long because the ice sheet is still the thickness of the length of more than five football fields – but it’s melting quickly.

Researchers built computer models to estimate, under various global warming scenarios, when the cap would completely melt. For their mid-range estimate, they assumed that greenhouse gas emissions would peak by about 2040 before we got the carbon dioxide-induced warming under control. Therefore, their estimations of the time for total melt varied from about 200 to 500 years. While the ice cap has grown and shrunk with various changes in climate over the last couple million years, this is the first time complete meltdown is forecast.

“This is the disappearance of a feature from the last glacial age, which would have probably survived without anthropogenic greenhouse gas emissions,” said Dr. Adrien Gilbert, a glaciologist at Canada’s Simon Fraser University and the study’s lead author.

The most ominous news is that the eventual loss of the Barnes Ice Cap probably serves notice to the eventual fate of similar sheets of ice making up Greenland and Antarctica.