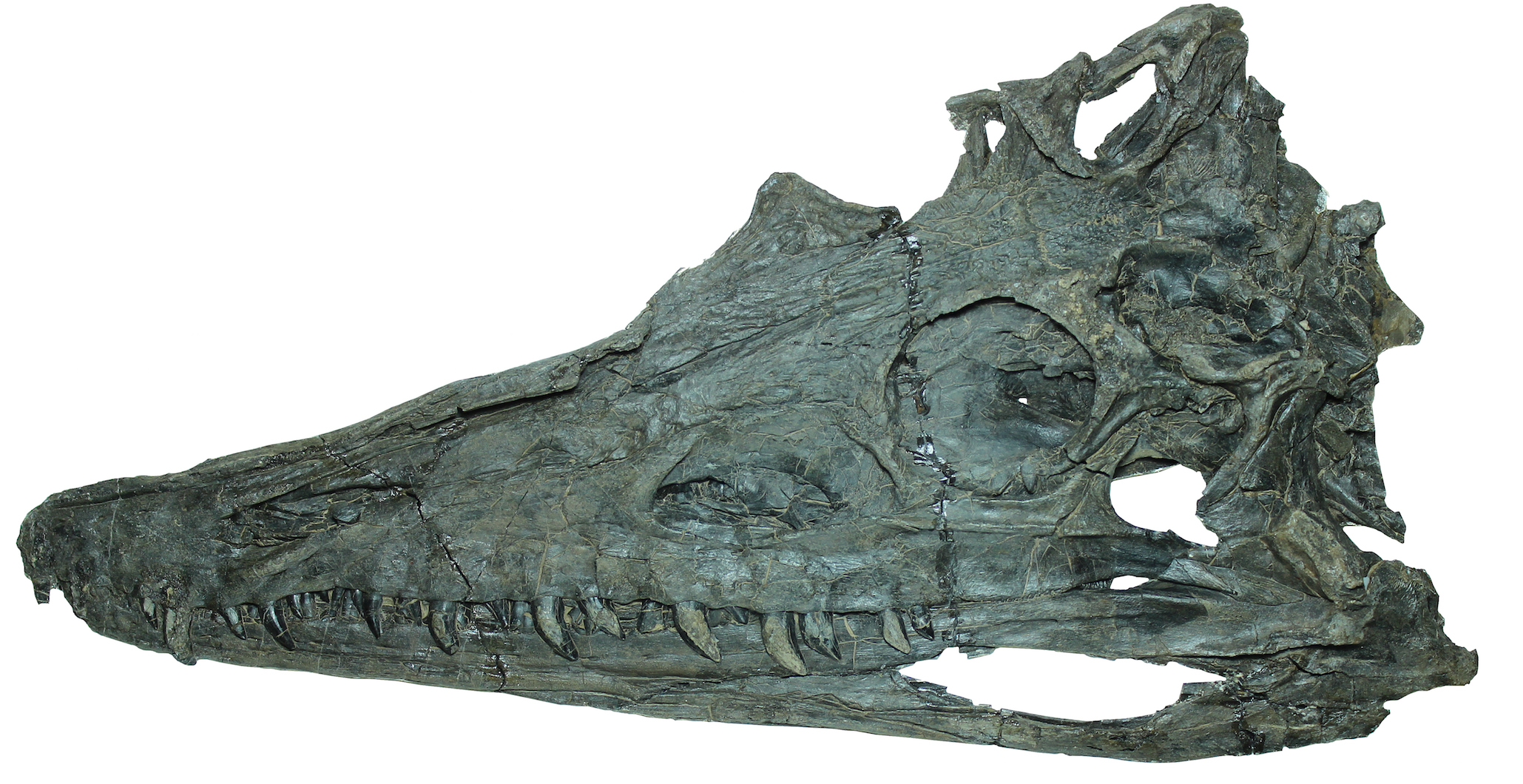 A team of researchers from Virginia Tech recently identified the skeleton of the oldest known member of an extinct group of large, semi-aquatic reptiles – known as phytosaurs – that lived during the Triassic Period.

This group of animals, distantly related to crocodylians, lived approximately 200 to 250 million years ago. The new fossil pre-dates all other phytosaur fossils by about 5 million years, filling a critical evolutionary gap that now helps scientists understand how this reptile evolved.

The animal in question is known as Diandongosuchus fuyuanensis – an exciting name for an exciting creature. It had been previously labeled as a poposauroid, which is a group of animals that is more closely related to crocodiles.

Michelle Stocker, lead author of the paper published in Scientific Reports and assistant professor of geosciences at Virginia Tech, saw a photo of the fossil in a paper published back in 2012. She then met with the other co-authors in China in 2015 in order to re-examine the bones.

According to Stocker, the shape of the reptile’s head, shoulder, and skeleton bones is what led to them linking the animal to the phytosaurs. Furthermore, the anatomical revelations of a shorter snout and smaller body size led researchers to conclude that phytosaurs evolved their long snout and large body size much later than previously thought.

“So much of our study of the fossil record is about filling in the gaps in our knowledge of how animals came to look as they do or live where they are, and Diandongosuchus does that for phytosaurs,” says Stocker. “We’re never done filling in those gaps.”