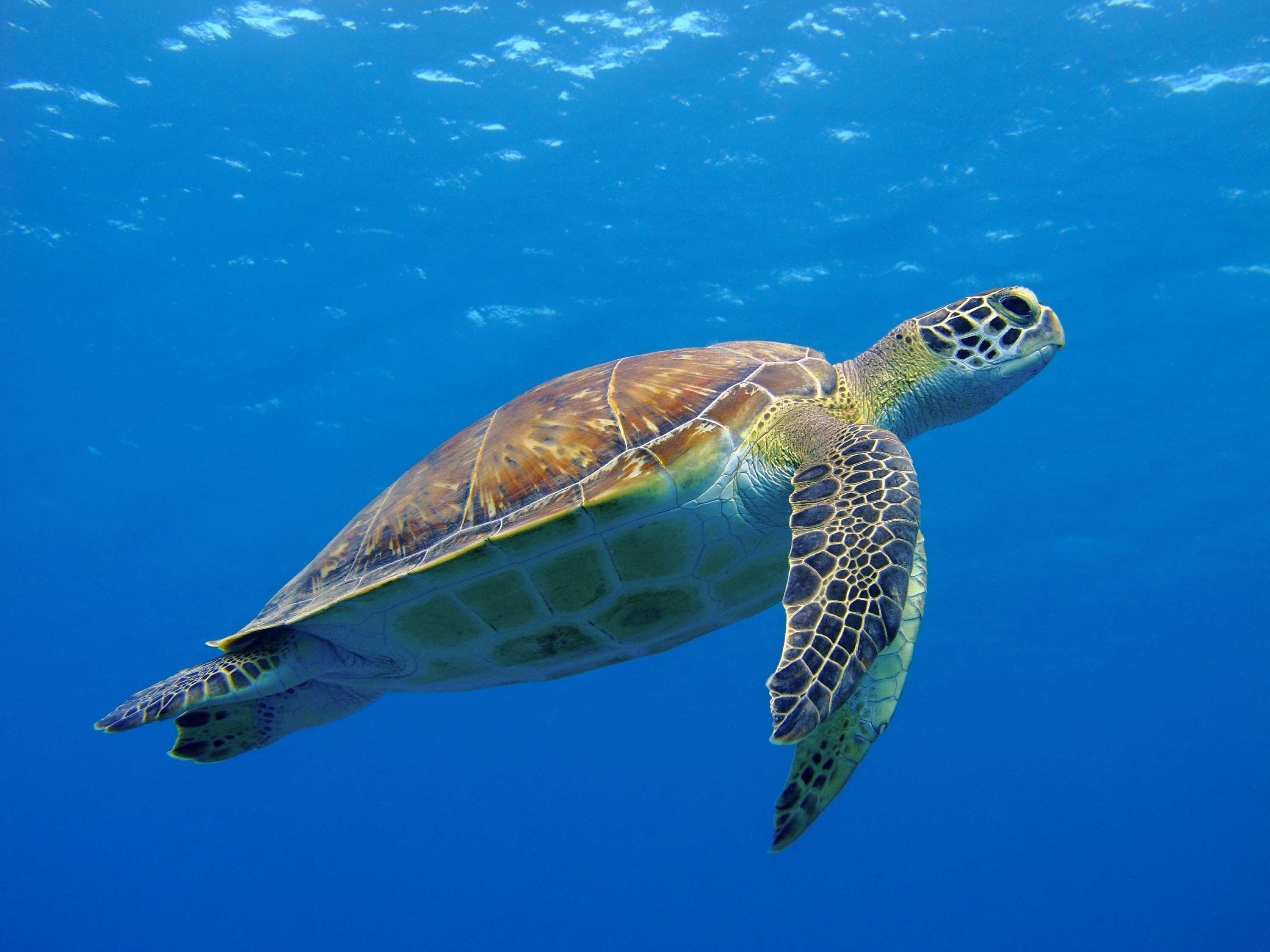 The new research offers insight into the evolution and ancestry of modern sea turtles, which were thought to diverge from one common species, Peritresius ornatus.

Researchers from the University of Alabama at Birmingham discovered the ancient species and published the finding in the journal PLOS ONE.

Peritresius ornatus lived in North American 100 to 66 million years ago, though all modern sea turtles were said to come from the Peritresius clade. A clade is a group of species that comes from one ancestor.

The researchers examined fossils dating 83 to 66 million years ago from marine sediments in Alabama and Mississippi, areas of the southeastern United States that are known for containing rich deposits of marine turtle fossils.

Among the fossils, the researchers found evidence of a new Peritresius species which they called Peritresius martini after George Martin, the man who made the discovery.

The shell of the Peritresius martini was markedly different from Peritresius ornatus, and through comparing fossils the researchers were able to identify the new species.

The researchers also discovered that Peritresius ornatus had unique features that differed from other Cretaceous sea turtles which enabled Peritresius turtles to survive through environmental changes that caused the extinction of other marine turtles.

The results show that Peretrisius was not monospecific, but rather, modern sea turtles have two common ancestors from the Cretaceous Epoch.

“This discovery not only answers several important questions about the distribution and diversity of sea turtles during this period but also provides further evidence that Alabama is one of the best places in the world to study some of the earliest ancestors of modern sea turtles,” said Andrew Gentry, the study’s lead author.