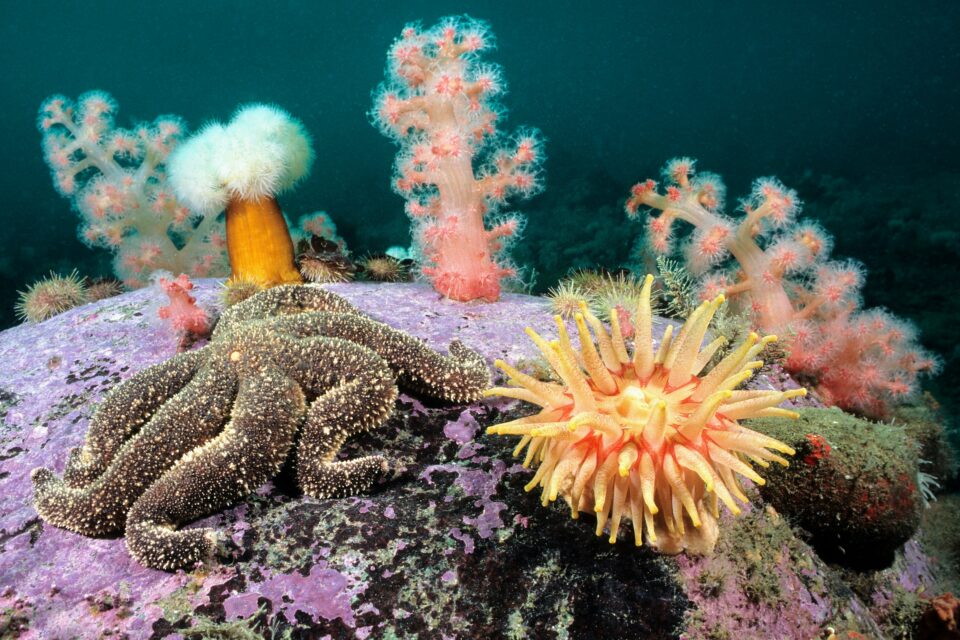 In addition, these corals are expected to suffer dramatically from future environmental changes in the oceans due to global warming, which may bring food shortages, decreases in oxygen availability, and acidification. However, it is difficult to predict how cold-water corals will respond to future climate changes because there is a complete lack of any data documenting local extinction events involving these corals.

To get around this problem, a team led by Rodrigo da Costa Portilho-Ramos of the University of Bremen made use of ancient evidence of past climate change captured in the sediments of the seabed. They analyzed sediments collected at or near six sites of cold-water coral ecosystems in the North Atlantic Ocean and the Mediterranean Sea, applying standard techniques to reconstruct ocean conditions and the abundance of the common coral species Lophelia pertusa over the last 20,000 years. This period encompasses Earth’s last major global warming event.

This approach allowed the researchers to reconstruct paleoceanographic conditions and link the proliferation or reduction of cold-water corals with changes in environmental conditions. This was possible because of the fact that cold-water coral ecosystems take a long time to develop and then are persistent over long time periods.

The results of the analysis are published today in the journal PLoS Biology. They show that the abundance of the cold-water coral L. pertusa in times gone by was most strongly correlated with changes in food supply, the tiny suspended organisms that arrive either from shallower waters above, or by lateral water flow along the seafloor. Low oxygen concentration also appeared to be a key stressor for L. pertusa. In contrast, changes in ocean temperature and salinity did not appear to be significantly associated with the proliferation or disappearance of L. pertusa over time.

The findings suggest that cold-water coral ecosystems are most likely to be affected in future by climate change-driven alterations to ocean processes that affect their food and oxygen supplies. In some cases, the data suggest, high abundance of food may compensate for low oxygen levels.

“Marine sediment records from the North Atlantic and the Mediterranean Sea reveal that events of growth and mortality of cold-water corals induced by climatic changes over the last 20,000 years were mainly triggered by food supply, controlled by export production and turbulent hydrodynamics, rather than by changes in the bottom-water temperature,” said Portilho-Ramos.

“Therefore, climate-driven changes in oceanic processes concerning food supply are also likely to be the determining factors of life and death of cold-water coral species in the coming decades.”