Angry people tend to overestimate their own intelligence • Earth.com 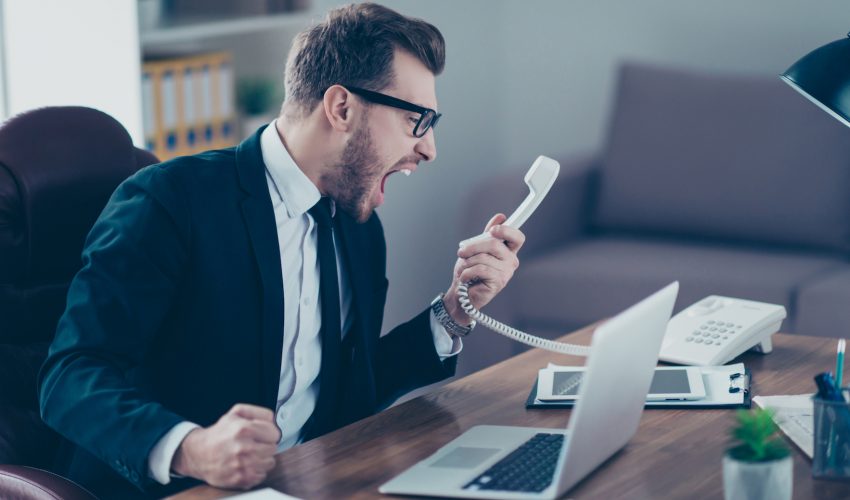 Angry people tend to overestimate their own intelligence

Do you find yourself to be an angry person with a quick temper? If so, this personality trait probably comes with more problems than you think. A new study from the University of Warsaw has found that angry people are more likely to overestimate their level of intelligence than people with a more mild disposition. Not surprisingly, this is because being angry is linked to higher levels of narcissism, along with a greater belief in one’s abilities and competence.

“In a recent project, I examined the relationship between anger and various cognitive functions,” lead researcher Marcin Zajenkowski, a professor of psychology at the University of Warsaw, told Psypost.org. “I noticed from the literature review that anger differs significantly from other negative emotions, such as sadness, anxiety or depression. Anger is more approach oriented and associated with optimistic risk perception and generally optimistic bias.”

The researchers conducted two studies with a total of 528 participants. Study participants were asked about their temper and rated their own intelligence on a 25-point scale. Participants then took an intelligence test to determine if their self-reported intelligence level matched to the real deal.

“Individuals with high trait anger have a tendency to overestimate their abilities, i.e. thinking that they are smarter than they actually are,” says Zajenkowksi. “This part of anger is associated with narcissistic illusions.”

Their data showed no correlation between a participant’s temper and their actual level of intelligence, the only correlation was between anger and how they perceived their own abilities. In addition, the study also found that angry people often have problems forming and maintaining stable relationships – to no one’s surprise.

“Individuals with high narcissism do not establish deep, intimate bonds with others, but rather surpass and dominate others,” the study’s authors wrote in their paper, which was published in the journal Intelligence. “Often, experiences of anger might result in thoughts such as, ‘I am smart’ and ‘You are stupid,’ which may, in turn, cause problems in creating positive relations with others.”

So if you’re an angry person who struggles to have healthy relationships with others, it’s probably time for some self-reflection. It can be a long, lonely life if you believe you know better than everyone else, when really everyone else knows that the best thing is to avoid you all together.