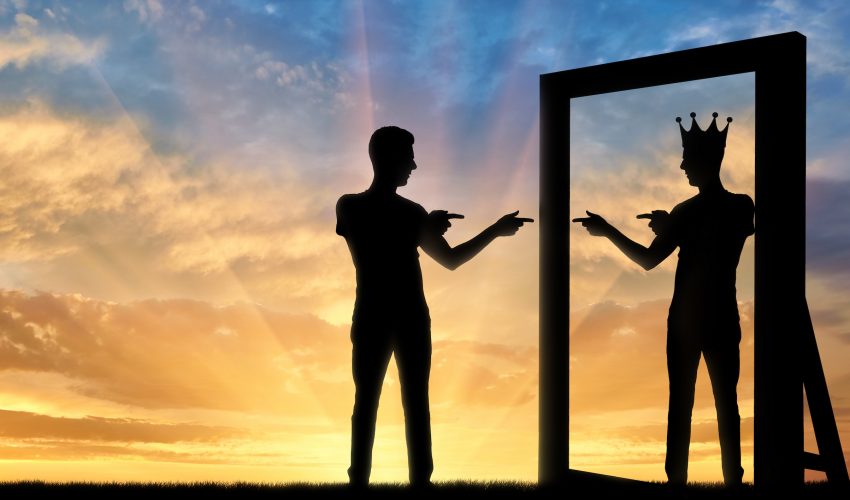 Narcissistic people can be more prone to success, study shows

Narcissistic behavior is generally frowned upon and is one of the Dark Triad of personality traits, which include narcissism, psychopathy, and Machiavellianism.

We associate narcissism with feelings of grandeur and an inflated sense of self-worth, not to mention an insufferable personality type to be around. But a new study has found that narcissistic tendencies also equip people with a “mental toughness” that can help them be successful.

The very negative traits we assign to narcissism are the same traits that allow people to confidently take on life’s challenges.

An international team of researchers led by Queen’s University in Belfast conducted the study, and the results explain why adolescents who are narcissistic do better in school.

340 students from three different Italian high schools in the Milan Province in Italy participated in the study, and researchers focused on subclinical narcissism, which has many of the same features of clinical narcissism but it isn’t as severe as some cases.

These features, including a sense of entitlement, can lead someone to be more confident in themselves and abilities, thereby laying the foundation for positive self-esteem and mental toughness.

“If you are a narcissist you believe strongly that you are better than anyone else and that you deserve reward,” said Kostas Papageorgiou, a member of the research team. “Being confident in your own abilities is one of the key signs of grandiose narcissism and is also at the core of mental toughness. ‘If a person is mentally tough, they are likely to embrace challenges and see these as an opportunity for personal growth.”

While narcissism isn’t necessarily a positive trait, the research shows how it can come in handy.

“We perceive emotions or personality traits as being either bad or good but psychological traits are the products of evolution; they are neither bad nor good – they are adaptive or maladaptive,” said Papageorgiou. “Perhaps we should expand conventional social morality to include and celebrate all expressions of human nature.”