Animals can show us how they will respond to climate change • Earth.com 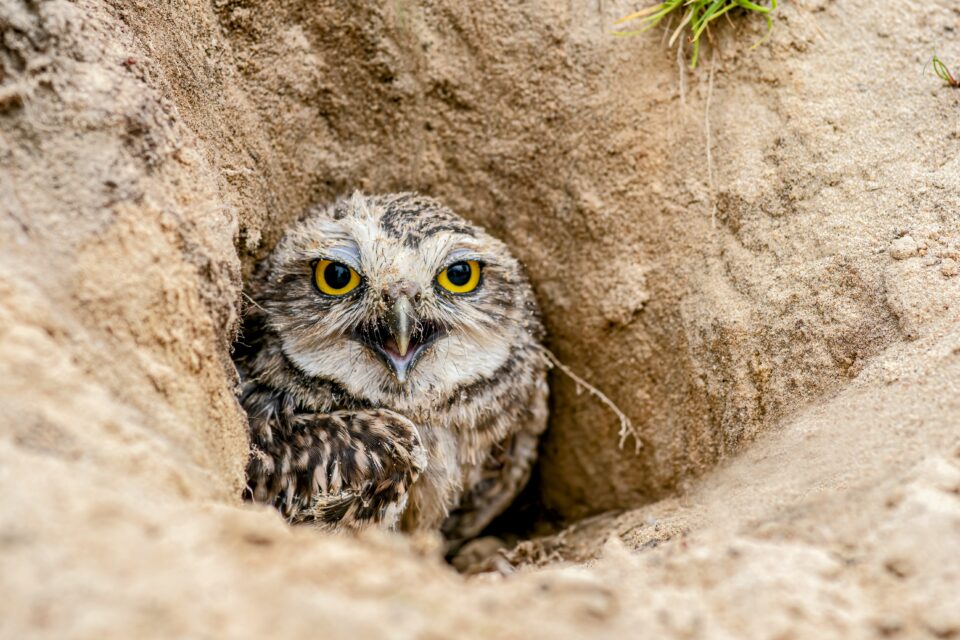 Animals can show us how they will respond to climate change

In a new study led by Stellenbosch University, researchers explain that we can learn alot about the impacts of climate change from animals themselves. The researchers say that paying closer attention to how birds, rabbits and other animals respond to environmental conditions will make it easier to predict how climate change will affect them in future.

During their investigation, the study authors found that the ability of animals to cope with climate change depends on how well they can modify their living spaces, such as building nests and burrows.

“It’s crucial that we continuously improve our ability to predict and mitigate the effects of climate change,” said study co-author Professor John Terblanche.

“One of the ways we can do this is by gaining a better understanding of how animals influence their own small-scale experience of climate at the level of individual members in a population.”

The researchers noted that in order to enhance the predictive power of typical contemporary climate change models, it will be important to understand how animals transform their living space in response to local climate variability.

“Improving such models will be key to forecasting the effects of climate change on species, and to predict future effects, including how species ranges may shift and what the relative risks of extinction are for different animal species with high levels of precision.”

According to the study authors, knowing which species will proliferate with climate change is central to understanding pest outbreaks on crops, or disease vectors changing risks for humans.

“Climate change will impact the spread of disease vectors, the health of marine and terrestrial biomes around the world and will influence whether agriculture and fishing will be able to continue supporting human populations, as they have in the past.”

The experts explain that some animals have found unique ways to protect themselves against extreme climate conditions.

“Many animals dig burrows, construct nests for themselves or their offspring, build homes for entire colonies (ants and termites), induce plants to produce galls, build leaf mines, or simply modify the structure or texture of their local environments,” said the study authors.

“For example, birds build nests to keep eggs and chicks warm during cool weather, but also make adjustments in nest insulation to keep the little ones cool in very hot conditions. Mammals, such as rabbits or mice, sleep or hibernate in underground burrows that provide stable, moderate temperatures and avoid above-ground conditions that often are far more extreme outside the burrow.”

“We’ve also seen how termites and ants build mounds that capture wind and solar energy to drive airflow through the colony, which stabilizes temperature, relative humidity, and oxygen level experienced by the colony.”

These modifications divide the climate into local conditions known as the microclimate.

“Two features of microclimates are important. First, microclimates typically differ strongly from nearby climates, which means that the climate in an area may provide little information about what animals experience in their microhabitats,” explained the researchers.

“Second, because extended phenotypes are built structures, they often are modified in response to local climate variation, and potentially in response to climate change.”

Terblanche said we need a much better understanding of how much animals can adjust these structures in response to varying climate conditions.

“Another key challenge is to understand how much flexibility there is in extended phenotypes, and how rapidly they can evolve. At this point, we pretty much have no idea whether these processes can keep up with climate change,” concludes study lead author Art Woods of the University of Montana.