Animals born in captivity are half as likely to reproduce • Earth.com 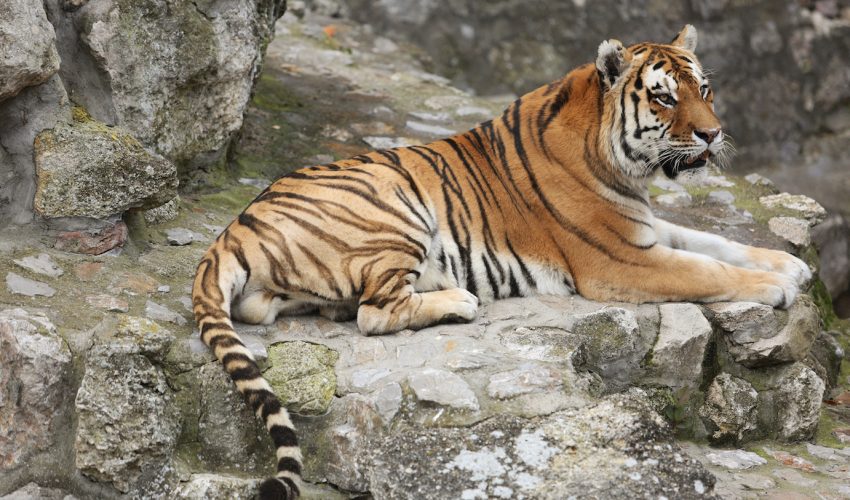 Animals born in captivity are half as likely to reproduce

It’s obvious that animals kept in captivity are unable to live very similar lives to their counterparts in the wild. Even the best zoos struggle to properly simulate the environment and lifestyle that a tiger would experience in the jungle, or an orca would have in the open ocean.

As you can imagine, there are some negative impacts on the overall health of some species that live in captivity. Most recently, a new study has shown that animals born in captivity have only about half the odds of successful breeding compared to wild animals.

Researchers from the University of Sydney’s School of Life and Environmental Sciences and San Diego Zoo Global analyzed the results of 39 studies covering 44 diverse species, comparing reproductive success of captive-born animals and their wild-born counterparts. The study covered animal breeding programs that included invertebrates, fish, birds, and mammals. This spanned species such as lemurs, Tasmanian devils, shrimp, mice, and ducks, among many others.

The results put a lot of doubt on the potential success of the animal breeding programs that are necessary to prevent the extinction of thousands of species. “More than 2,000 threatened species rely on successful reproduction through captive breeding programmes for conservation alone,” says study supervisor Dr. Catherine Grueber, of the University of Sydney. But these findings have implications beyond just conservation. “In order to maintain our food supply, it’s crucial we improve captive breeding; for example, the aquaculture industry is looking at introducing new species for commercialisation.”

Some of the measurements taken for the study include a number of different reproductive traits, like fertility, number of offspring, and timing of reproduction. The results showed that some of these traits, such as offspring weight and mothering ability, were the most strongly affected by captivity. The silver lining for these findings could be that scientists now know what areas to focus on for improvements.

Throughout the animal kingdom, it was found that captive-born animals have an average of 42 percent decreased odds of reproductive success when compared to those that are wild-born. Hopefully, the findings of this study will lead to an increased effort to improve captive breeding programs. A lack of success with these programs would have significant consequences for both our conservation efforts and our food supply.