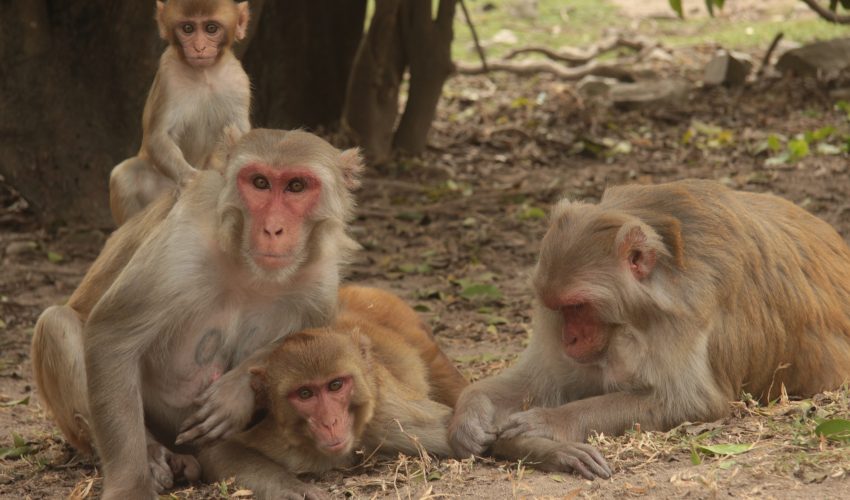 “Our study supports the idea that social ties promote survival,” said Dr. Lauren Brent, of the University of Exeter.

Brent found that female rhesus macaques with many female relatives have better life expectancy. The effect fades with age, however, as older females learn to “navigate the social landscape” and have less need for social ties.

The research found that each extra female relative reduced a prime-aged female macaque’s chances of dying in one year by 2.3%.

“Older females were still involved in society but seemed better able pick and choose their involvement,” Brent said. “The experience and social skills females gain with age could mean they no longer need to rely on help from their friends and families to get by.”

The research could be “hugely important in understanding humans,” Brent said. “Just like these monkeys, we spend a lot of time navigating the social world.”

Humans and macaques last shared a common ancestor about 25 million years ago, and “we can take clues from these distant cousins about how humans might have existed in pre-industrial societies,” she said.