Mediterranean animals are moving to deeper water to survive • Earth.com 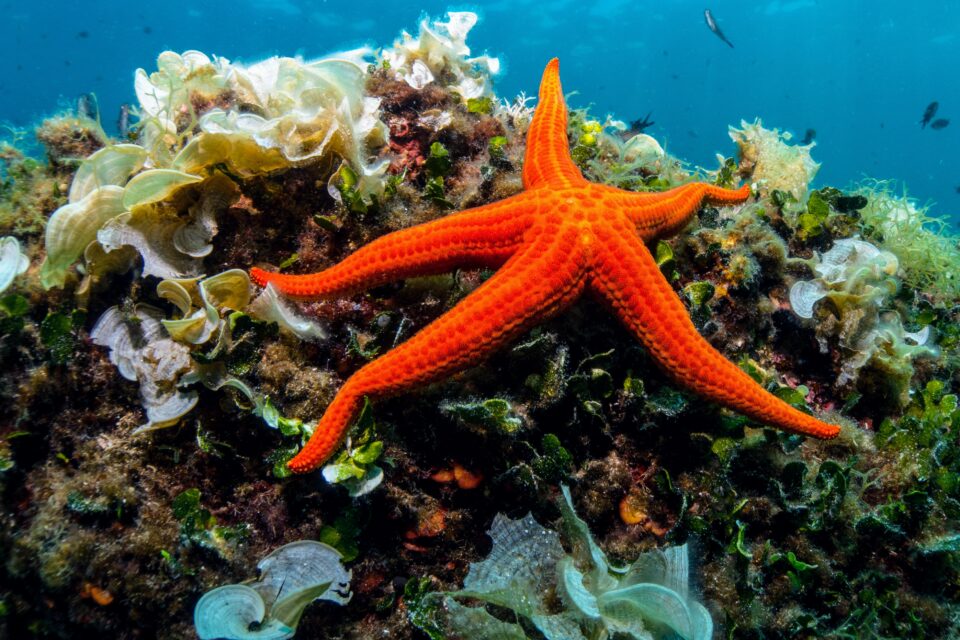 Mediterranean animals are moving to deeper water to survive

One of the many negative consequences that global warming is having on Earth is the heating of oceans, resulting in unsuitable habitats for aquatic life. However, new research from Tel Aviv University has found that some species of marine creatures across the Mediterranean Sea are adapting to global warming by moving to cooler waters tens of meters deeper than their natural habitat.

The research team, led by Shahar Chaikin and Jonathan Belmaker, ultimately found that fish, crustaceans, and mollusks across the Mediterranean Sea were all seeking refuge in deeper waters. The average depth of change was 55 meters, resulting in a maximum temperature change of six degrees Celsius.

The Mediterranean Sea is particularly affected by global warming, rising in temperatures of one degree Celsius every thirty years. Whilst adaptation is good news, it is important that researchers learn if and how other species will adapt in order to present mitigation and conservation solutions.

“Our research clearly shows that species do respond to climate change by changing their depth distribution, and when we think about the future, decision-makers will have to prepare in advance for the deepening of species,” said Chaikin.

“For example, future marine nature reserves will need to be defined so that they can also provide shelter to species that have migrated to greater depths. And on the other hand, fishing in the future will involve fishing the same fish at greater depths, which means sailing further into the sea and burning more fuel.”

The researchers arrived at their conclusions through a process called trawling, where boats drag a net at different depths in order to identify population sizes. Through the measuring of the depth distribution of 236 marine species, they concluded that the pattern of deeping was not uniform, with cold-water species deeping significantly more than warm-water species.

“The minimum depths for species in the Mediterranean are getting deeper, while the maximum depths remain stable,” explained Chaikin. “The deepening effect was found to be more significant among cold-water species. In contrast, there are species that function within a narrow temperature range and at a certain depth that deepen much less, probably because they cannot survive in deeper water.”

The results of the study have many implications for the future, with the benefits of adaptation still having their limits. “Even if species deepen to escape the warm waters and this rapid adaptation helps them, there is still a limit – and that limit is the seabed,” explained Belmaker. “We are already seeing deep-sea fish like cod whose numbers are declining, probably because they had nowhere deeper to go.”