Animals make life decisions based on their mood and personality type • Earth.com 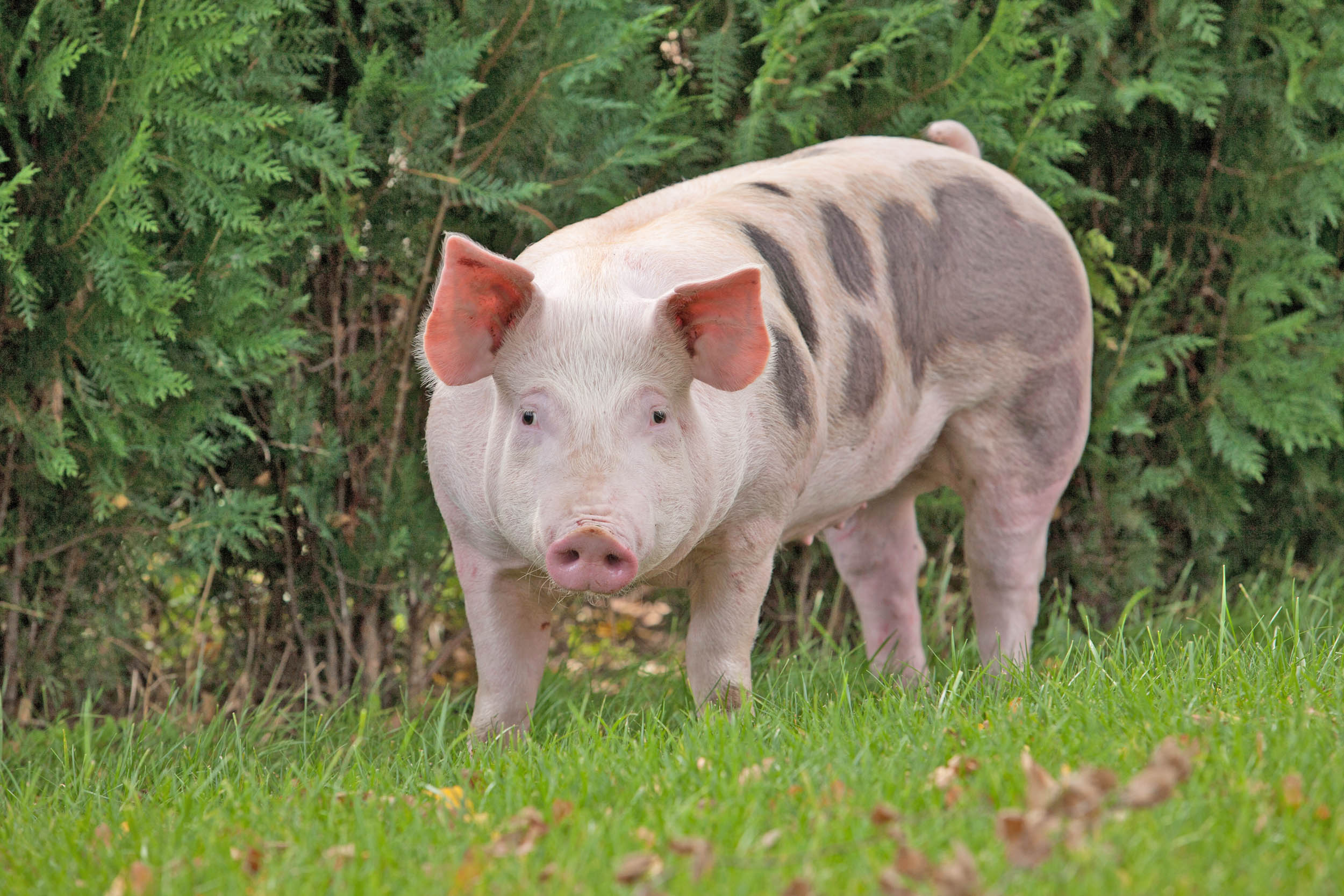 Animals make life decisions based on their mood and personality type

Ever wondered how animals make decisions? Is there a lot of thought involved, or do instincts, personality type and environment lead the way?

According to a new study, the judgments and decisions a pig makes are governed by their mood – whether good or bad – and their personality type.

The new study, carried out by scientists specializing in animal behavior and welfare at the University of Lincoln and Newcastle University, UK, demonstrates for the first time that the combined mood and personality type of an animal have a significant impact on its outlook.

Previous research has revealed how, in humans, mood and personality type affect our ‘cognitive biases’ – deviations in judgement which form our individual characteristics and personalities, complete with errors and imperfections. However, until now, it was not known whether the same process also affects how animals think.

Funded by the Biotechnology and Biological Sciences Research Council (BBSRC), the new study was designed to explore how mood and personality type affect how optimistic or pessimistic pigs are. The researchers found that just like humans, domestic pigs are more likely to have a pessimistic outlook on life if they are in a bad mood.

The personalities of pigs are deemed to be either ‘proactive’ or ‘reactive’ – proactivity in pigs is characterized by more active conduct and a consistency of behavior, whereas reactivity in pigs is often indicated by passive behavior and being more changeable in their responses. In humans, proactivity and reactivity have been linked to extraversion and neuroticism, with extrovert individuals being more optimistic and people with neurotic tendencies proving more pessimistic. The scientists worked with a group of pigs which included both ‘proactive’ and ‘reactive’ individuals.

The pigs were housed in one of two environments known to influence their mood, and were trained to associate two separate feeding bowls with different outcomes. One contained sugar-coated sweets (representing a positive outcome) and the other contained coffee beans (a negative outcome). When a third ‘ambiguous’ bowl was introduced, the researchers observed whether or not the pigs approached the third feeding bowl expecting more sweets (another positive outcome), thus showing how optimistic or pessimistic each pig was.

Pigs with a proactive personality type were more likely to respond optimistically regardless, but the optimism of the reactive pigs was significantly affected by their mood. Reactive pigs living in a more enriched environment, which is known to contribute to a ‘good mood’, were much more likely to be optimistic about the new feeding bowl.

Project leader Professor Lisa Collins, from the University of Lincoln’s School of Life Sciences, explained: “In humans, mood and personality type interact to determine cognitive bias but this was not something that had previously been investigated in any other animals. The results of our study clearly show that those pigs living in a worse environment were more pessimistic, and those in a better environment were much more optimistic. Importantly, this finding demonstrates that humans are not unique in combining longer term personality traits with shorter term mood biases when making judgments.”

Dr Lucy Asher from the Institute of Neuroscience at Newcastle University was the lead author for the study. She said: “Our results suggest that judgement in pigs, and potentially in other animals, is similar to humans – incorporating aspects of stable personality traits and more transient mood states. The study provides a fascinating insight into the minds of these intelligent animals and paves the way for even more in-depth studies in the future.”