For animals, slow and steady really does win in the end • Earth.com 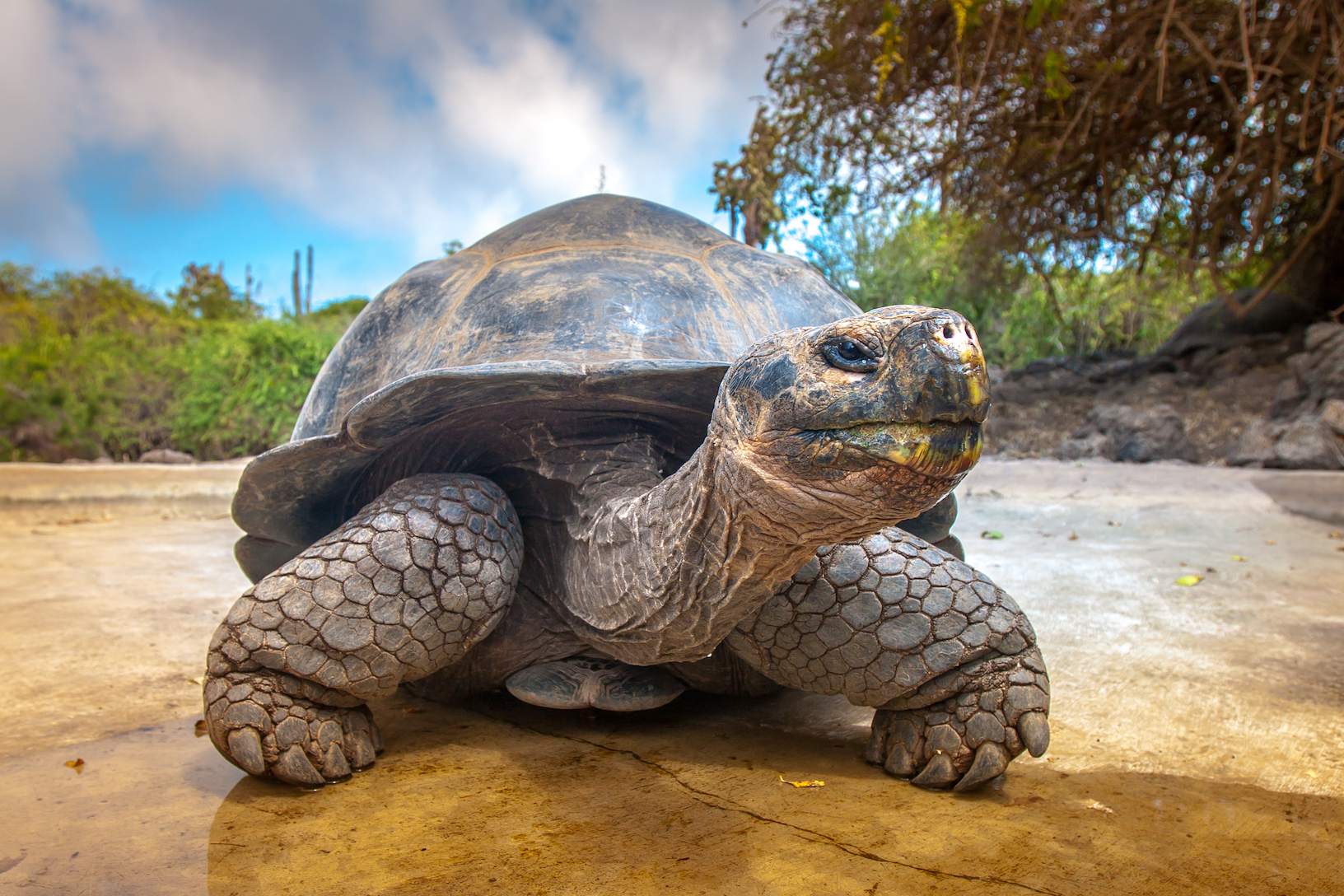 For animals, slow and steady really does win in the end

New research from Duke University has found that slow and steady actually does win the race. The study has revealed that some of the fastest animals in the world are not very fast at all when their movement is averaged over their lifetime.

The research was conducted by Adrian Bejan, the J.A. Jones Professor of Mechanical Engineering at Duke. Bejan analyzed the reported speeds of animals found in the water, the air, and on land.

“The fable of ‘The Tortoise and the Hare’ is a metaphor about life, not a story about a race,” said Bejan. “We see in animal life two starkly different lifestyles – one with nearly steady feeding and daily sleep and another with short bursts of intermittent feeding interspersed with day-long siestas. Both of these patterns are the rhythms of living that Aesop taught.”

Bejan demonstrated how this counterintuitive finding can also be applied to the aviation industry. With data from hundreds of historical airplane models, Bejan explained that the general trend in their design is for size to increase as the speed increases. However, an exception to this rule can be found in the modern jet fighter.

The jet fighter may be faster than other airplanes in short bursts, just like certain animals, but it spends much of its time grounded. When averaged over its service lifetime, jet fighters are surprisingly slow when compared to models designed for transport or reconnaissance.

This study expanded upon a previous paper that used Bejan’s constructal theory to show that the speed of animals tends to rise concurrently with their body mass and maintain a similar ratio.

For example, the stride frequency of vertebrates has the same ratio to their mass as the rate at which fish swim compared to their body mass. Similarly, the velocity of runners adheres to the same principles as the speed of birds in flight. These models could be used to predict future trends in evolution, or to design directions for airplanes and other vehicles.

“When I would give speeches on this topic, somebody would always bring up outliers to this principle such as the cheetah as counterexamples,” said Bejan. “But this study shows that these ‘outliers’ are to be expected and, when looked at over their lifetimes, are not so different from their lumbering cousins after all.”