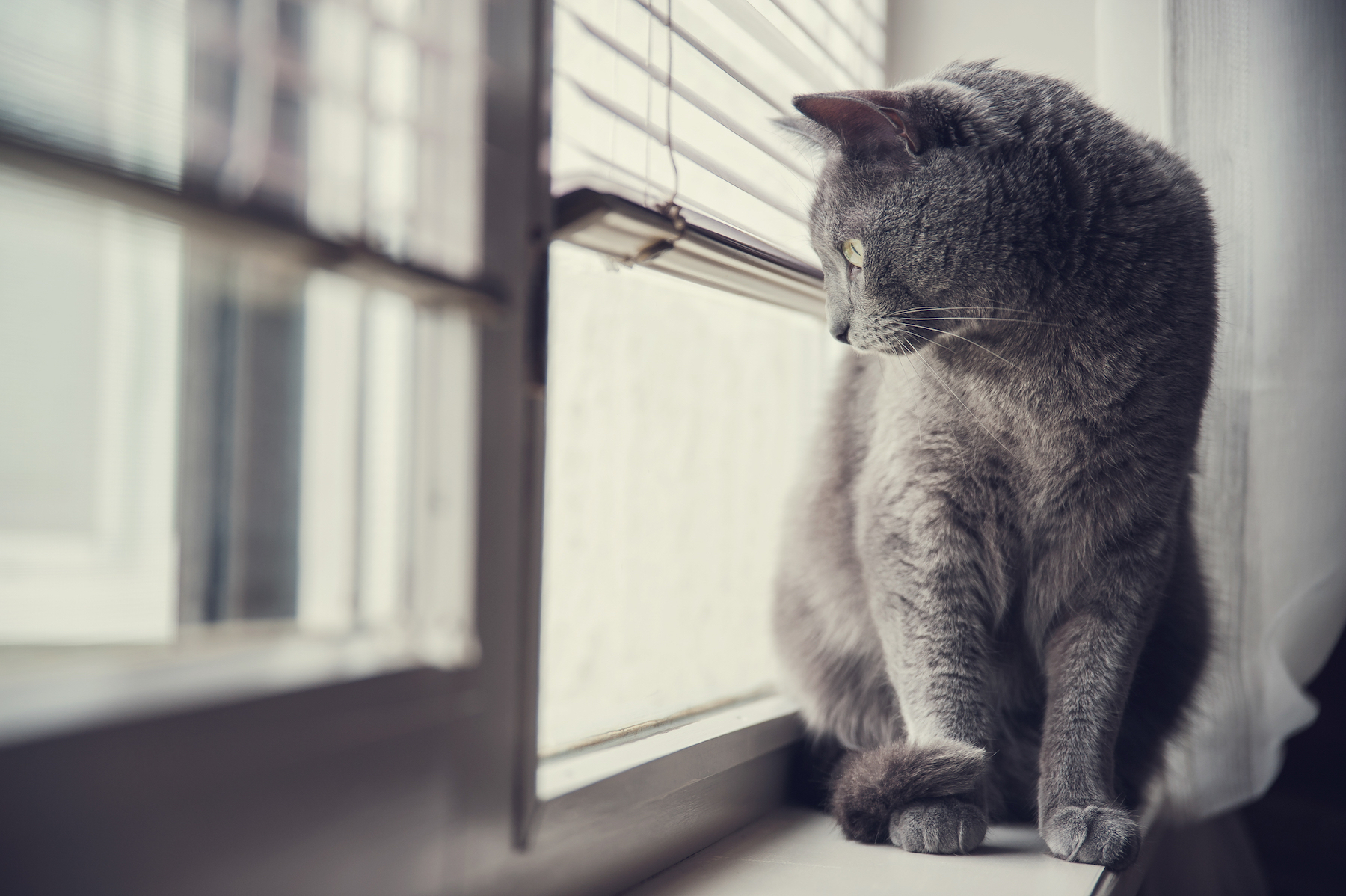 Pet owners are often curious about how their dog sees the world around them, but what about a goldfish swimming in a tank or even a mosquito?

A new study has mapped the visual acuity, or sharpness of vision, of roughly 600 species and the results shed insight on vision and how humans rank compared to other animals as far as eyesight is concerned.

The study was conducted by researchers from Duke University who were able to demonstrate the high variability of spatial detail perceived by different species with image forming eyes. 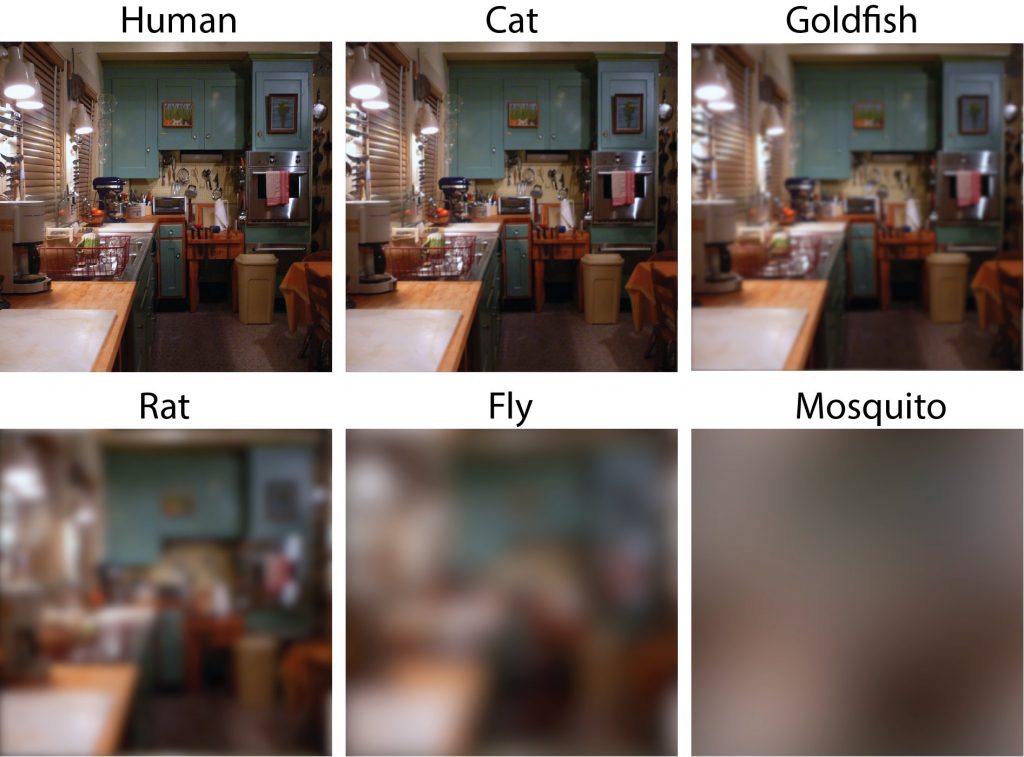 Humans have better vision than most species and can see things in much more detail than say a rat or mosquito, which has the lowest visual acuity of the animals included in the study.

The results were published in the journal Trends in Ecology and Evolution.

For the study, the researchers used the anatomy of an animal’s eye to measure the cycles per degree or the number of pairs of black and white lines that a species can discern before its vision gets blurry.

Then, pictures were made using a program called AcuityView which takes into account how sharp an animal’s vision is and alters a digital photo to represent how that animal sees the world.

“Compared to humans, most species see the world with much less detail than we do,” said Eleanor Caves, the study’s lead author.

However, humans aren’t at the top of the list when it comes to vision, as that honor goes to some birds of prey. Having a high visual acuity allows birds like eagles to hunt their prey high in the sky.

Fish have a range of vision that is about half as sharp as humans.

One interesting implication of the study is the question it raises about the purpose of vivid colors and detail in insect species.

For example, it was thought that the intricate wing patterns of many different butterflies were helpful in finding a mate or avoiding prey, but this study shows that butterfly visual acuity doesn’t register those details or patterns.

The study provides an important basis for future research examining the evolution of eyesight and acuity and what factors impact the way visual data is processed in the brain.