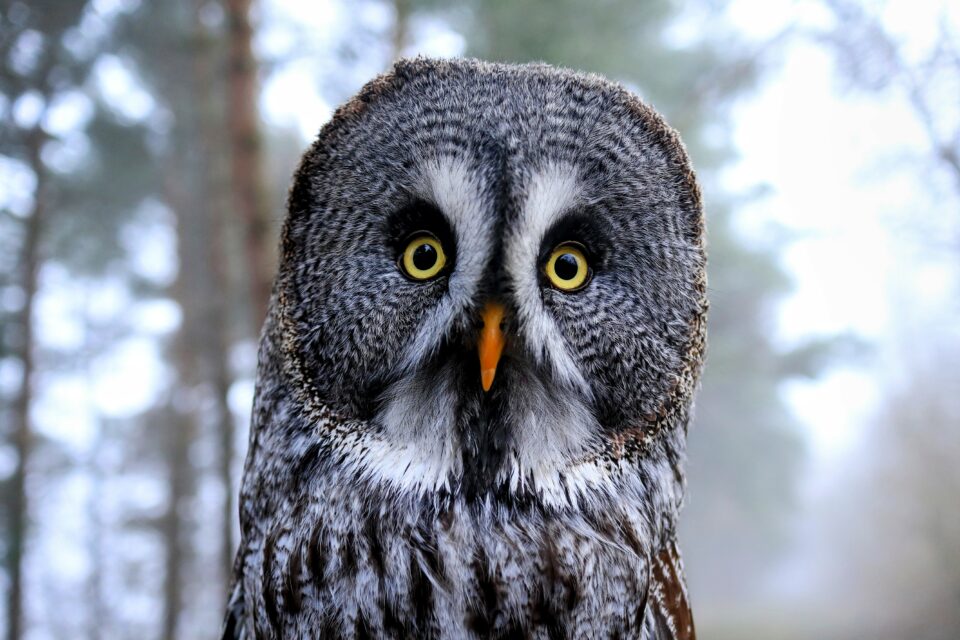 We live in a diverse world with different ecosystems and habitats. For centuries, scientists have been studying how flora and fauna interact within these natural communities. Some animals are creatures of habit who frequently eat in the same spots, travel on the same roads, and raise their young in the same places. The term “site fidelity” is used by ecologists to characterize the behavior of animals who are fixed in their routines and tend to return to a previously occupied location.

The habit of many animals, from fish to birds to mammals and insects, to return to regularly frequented areas. Site fidelity is everywhere in nature, whether it’s salmon returning to their native streams to breed or birds returning year after year to the same nest site.

According to a new study, while this “consistent” behavior may be beneficial when environmental conditions aren’t changing rapidly, the benefits may not be realized in the ever-changing world dominated by humans. The research was focused on a literature review led by the University of Wyoming.

When animals get familiar with a location, site fidelity can help them figure out where to obtain good food or safe havens from predators, as well as how to get to and from these resources quickly. On the other hand, the research team discovered a new trend in the scientific literature.

“Animals that have strong site fidelity are having a tough time adjusting to the novel landscapes that are showing up around them as a result of humans,” said study co-lead author Professor Jerod Merkle.

The researchers pointed out that animals with strong site fidelity may not survive or reproduce as well as animals with more flexible behaviors when faced with human disturbances or climate change. When a population consists of a large number of site loyalists, a population decrease might occur due to the changes in the environment.

For instance, there are numerous mule deer winter ranges in Wyoming. With the addition of large natural gas fields, mule deer can make slight range adjustments to avoid infrastructure, but they stick to the same general area rather than abandoning it completely. The continued use of those damaged places may have detrimental implications. In one long-term study, researchers discovered a 40% drop in the mule deer population following large-scale energy development in their winter area.

Climate change also plays a major role in the adverse impacts on site-fidel animals. Under normal climate circumstances, site fidelity is a winning strategy for female northern elephant seals in the Pacific Ocean. In average years, site-faithful seals are better able to acquire food and gain fat compared to their more flexible cousins. But when aberrant climate events – such as extreme El Nios – induce major changes in the ocean ecology, behaviorally flexible seals win out. Female seals with strong site fidelity are unable to gain as much vital fat as they require to reproduce.

“Despite each of us working on very different species from one another, our group came together because we all recognized that there was a clear connection between strong site fidelity and species declines,” said study co-lead author Briana Abrahms, an assistant professor at the University of Washington.

“We all thought it was important to call attention to this connection for other researchers and wildlife managers. Recognizing the types of species or behaviors that may suffer most from human-induced environmental change can help develop conservation priorities and actions.”

While the analysis paints a bleak picture of the future for animals with high site fidelity, they also offer hope. The experts noted that occasionally, an animal will try something new and succeed. While such instances are uncommon, those “innovators” can be critical to a company’s long-term survival in a changing environment.

“While these species appear to be stuck in their ways, many of them also have some unique but subtle ways of dealing with change,” said study co-author Jonathan Armstrong, an assistant professor at Oregon State University. “We just have to be patient and make sure populations don’t crash before such innovators come along,” Armstrong added.

The researchers offer a number of recommendations for researchers and practitioners towards the end of their paper. To begin, long-term monitoring is essential for determining how individuals and populations react to change. Second, they argue that biologists should not always expect animals to use and discover the optimal habitats. This is especially crucial when it comes to restoring new habitat regions, which may not work well for species with high site fidelity because they may not be able to “discover” these regenerated habitats.

As a result, the study authors propose that, rather than off-site mitigation, the conservation of species with high site fidelity should focus on the protection and restoration of highly frequented locations.