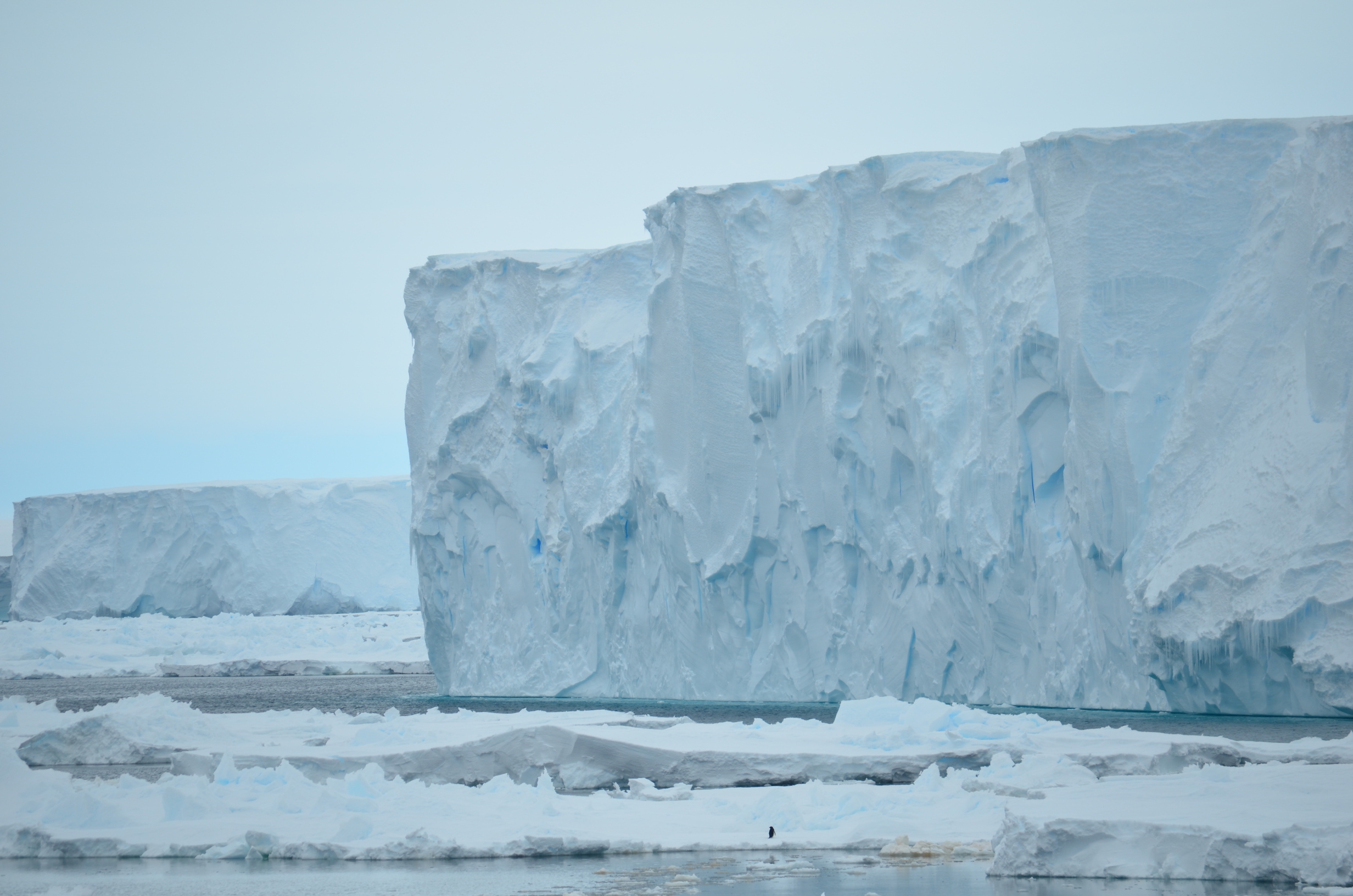 Warming temperatures are causing a dangerous chain reaction in the Antarctic that is further driving ice melt, sea level rise, and climate change.

The process increasing ocean temperatures in the Antarctic was only recently identified by researchers from the Institute for Marine Marine and Antarctic Studies (IMAS) at the University of Tasmania.

During a winter expedition to the Antarctic, a research team led by Alessandro Silvano, a Ph.D. student at IMAS, discovered that glacial meltwater is accelerating climate change and ice melt.

When glacial meltwater ends up in the ocean, the fresh glacial melt stays on the surface.

The saltier water in the lower depths can’t mix with the cooler surface water so the meltwater effectively works as an insulator.

“This process is similar to what happens when you put oil and water in a container, with the oil floating on top because it’s lighter and less dense,” said Silvano.

The process is creating a cyclical chain reaction that just further drives the effects of climate change. As temperatures increase, glaciers continue to melt, the meltwater stays on the surface, and ocean waters below get warmer, causing more meltage.

“We found that in this way increased glacial meltwater can cause a positive feedback, driving further melt of ice shelves and hence an increase in sea level rise,” said Silvano. “Our study shows that this feedback process is not only possible but is in fact already underway, and may drive further acceleration of the rate of sea level rise in the future.”

The increase in glacial meltwater in the Antarctic is also slowing down ocean currents which reduces the ocean’s carbon and heat storage abilities.

Warmer water below the ocean’s surface may also help explain the rapid sea-level rise that’s occurred throughout the centuries.

“Our results suggest that a further increase in the supply of glacial meltwater to the waters around the Antarctic shelf may trigger a transition from a cold regime to a warm regime, characterised by high rates of melting from the base of ice shelves and reduced formation of cold bottom waters that support ocean uptake of atmospheric heat and carbon dioxide,” said Silvano.