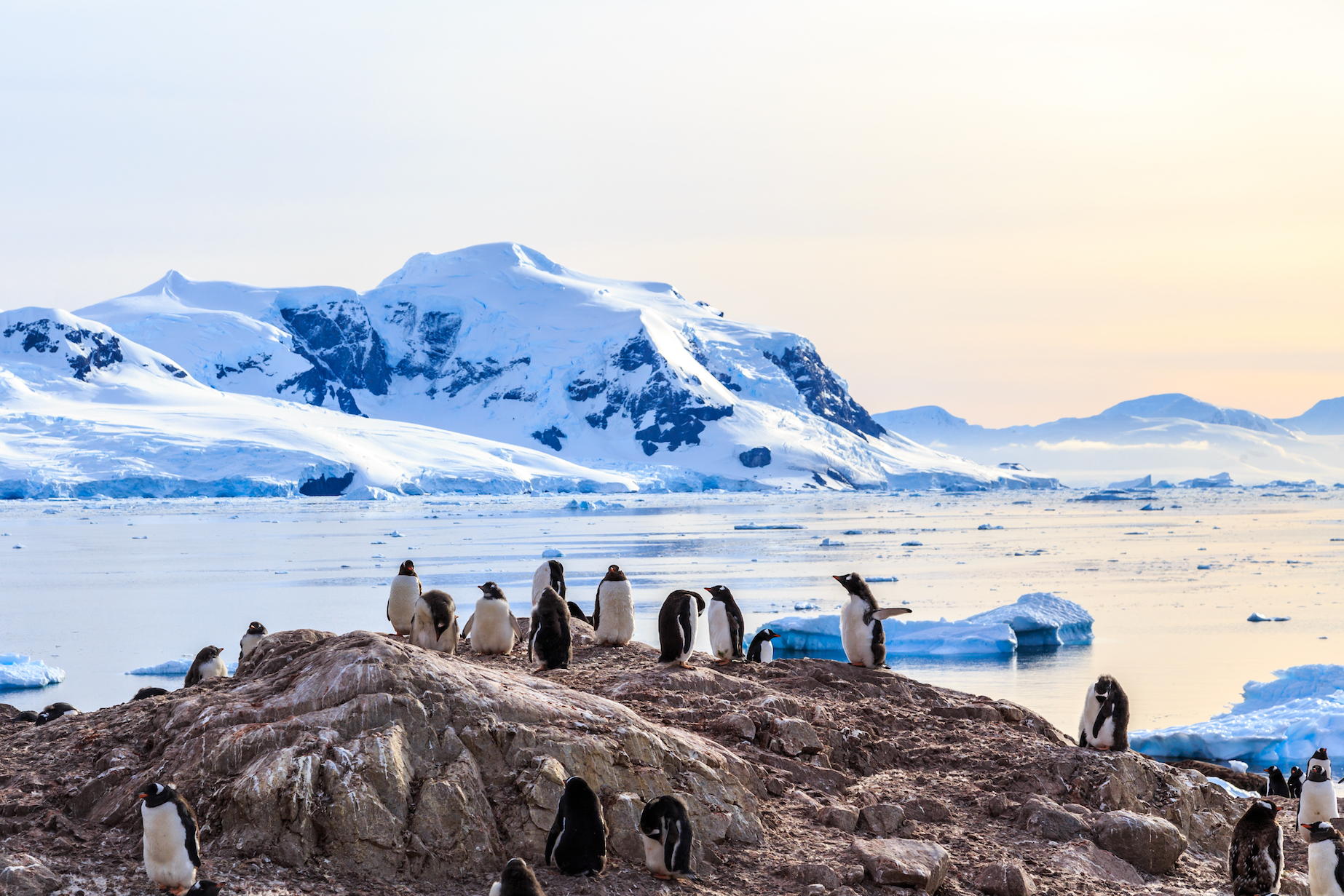 The grounding line of Antarctica’s great ice sheet is shifting

A new study has revealed that warm ocean water is building up beneath the floating edge of Antarctica’s ice sheet. As a result, ice is rapidly melting from underneath and shifting the grounding line, which is the boundary between floating ice and anchor ice.

Researchers at the University of Leeds have developed the first complete map that shows how the grounding line of Antarctica’s great ice sheet is retreating. Between 2010 and 2016, the Southern Ocean melted 1,463 square kilometers, or 361,514 acres, of ice across Antarctica.

According to the study, eight out of the 65 largest glaciers in Antarctica are losing ice at a rate of 25 meters per year, while the grounding lines at these sites are retreating at five times that rate.

“Our study provides clear evidence that retreat is happening across the ice sheet due to ocean melting at its base, and not just at the few spots that have been mapped before now,” said study lead author Dr. Hannes Konrad.

“This retreat has had a huge impact on inland glaciers, because releasing them from the sea bed removes friction, causing them to speed up and contribute to global sea level rise.” 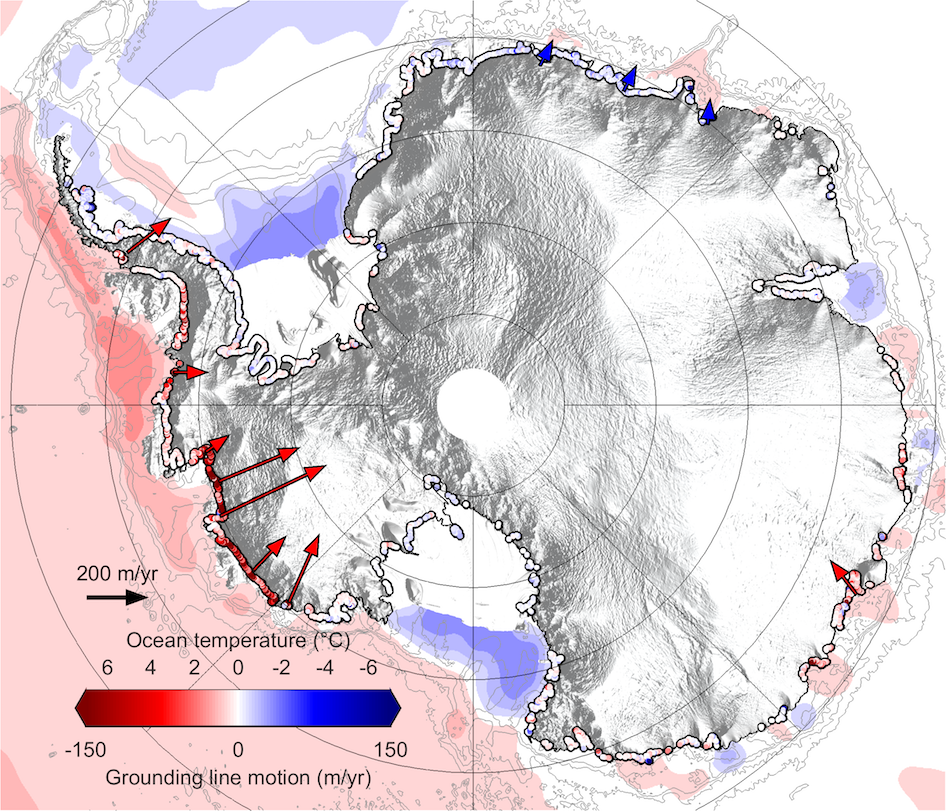 “These differences emphasize the complex nature of ice sheet instability across the continent, and being able to detect them helps us to pinpoint areas that deserve further investigation,” said Dr. Konrad.