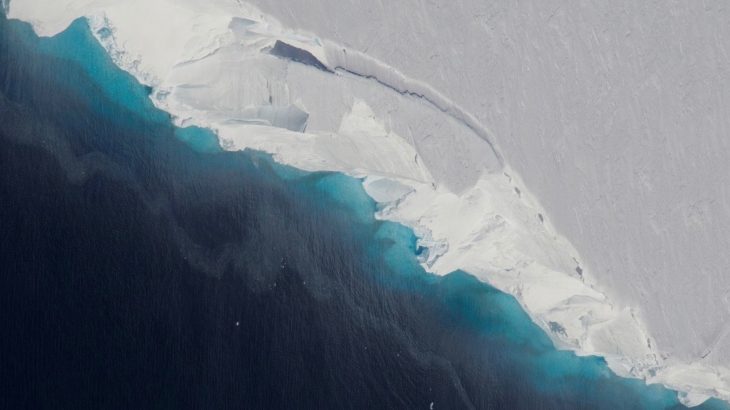 Antarctica has the potential to contribute far more to sea level rise than the Arctic.

In the last six years alone, the rate of ice loss for five major glaciers in the South Pole has doubled. Now, a new study has found this rate will continue to accelerate and drive up sea level rise even faster than previously predicted due to glacier instability.

Researchers from the Georgia Institute of Technology, NASA’s Jet Propulsion Laboratory, and the University of Washington factored in instability into different ice flow simulations to model future sea level rise contributions from Antarctica.

It all boils down to triggering instability and speeding up glacial ice flow into the ocean, which will increase sea level rise.

Unfortunately, projecting this tipping point and coming with an accurate timeline is impossible due to variability and unpredictable fluctuations that impede consistent data collection in Antarctica.

The researchers included instability into 500 ice flow simulations for the Thwaites Glacier.

Using math from statistical physics, the researchers were able to calculate how random variables like temperature changes will impact ice flow predictability.

Each end scenario result differed drastically from the other, but each pointed to an eventual tipping point, triggering instability and speeding up ice flow into the ocean.

As with many of climate change’s dangerous feedback loops, even if emissions are reduced and climate change mitigated, instability would keep pushing more ice into the ocean.

“If you trigger this instability, you don’t need to continue to force the ice sheet by cranking up temperatures. It will keep going by itself, and that’s the worry,” said Alex Robel, the leader of the study “Climate variations will still be important after that tipping point because they will determine how fast the ice will move.

The researchers estimate that after the tipping point is reached, the Thwaites Glacier could be ice-free in 150 years, contributing a little over one and a half feet to sea level rise.

As these glaciers make their way to the ocean, instability can occur when the ice, seafloor, and bedrock meet. 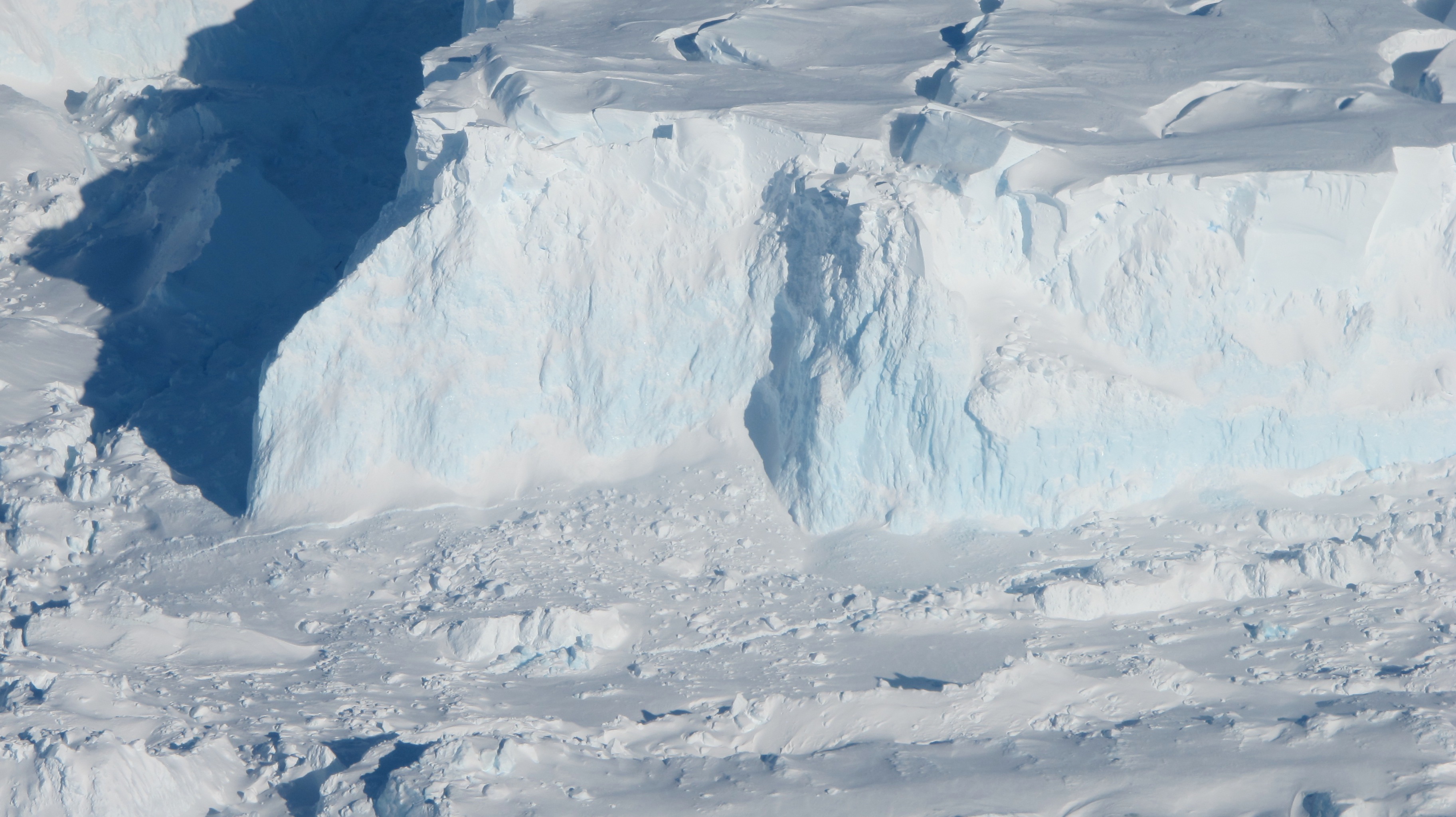 The point where ice meets the sea floor and starts floating over the water is called the grounding line, and if the bedrock below the ice slopes down it can increase the risk of cavities forming in the glacier.

“Once ice is past the grounding line and just over water, it’s contributing to sea level because buoyancy is holding it up more than it was,” Robel said. “Ice flows out into the floating ice shelf and melts or breaks off as icebergs. The process becomes self-perpetuating,” Seroussi said, describing why it is called “instability.”

The researchers say that catastrophic ice loss in Antarctica could occur in the next 200 to 600 years depending on the topography of the bedrock below the Thwaites Glacier.

The researchers published their findings in a new study in the journal Proceedings of the National Academy of Sciences.