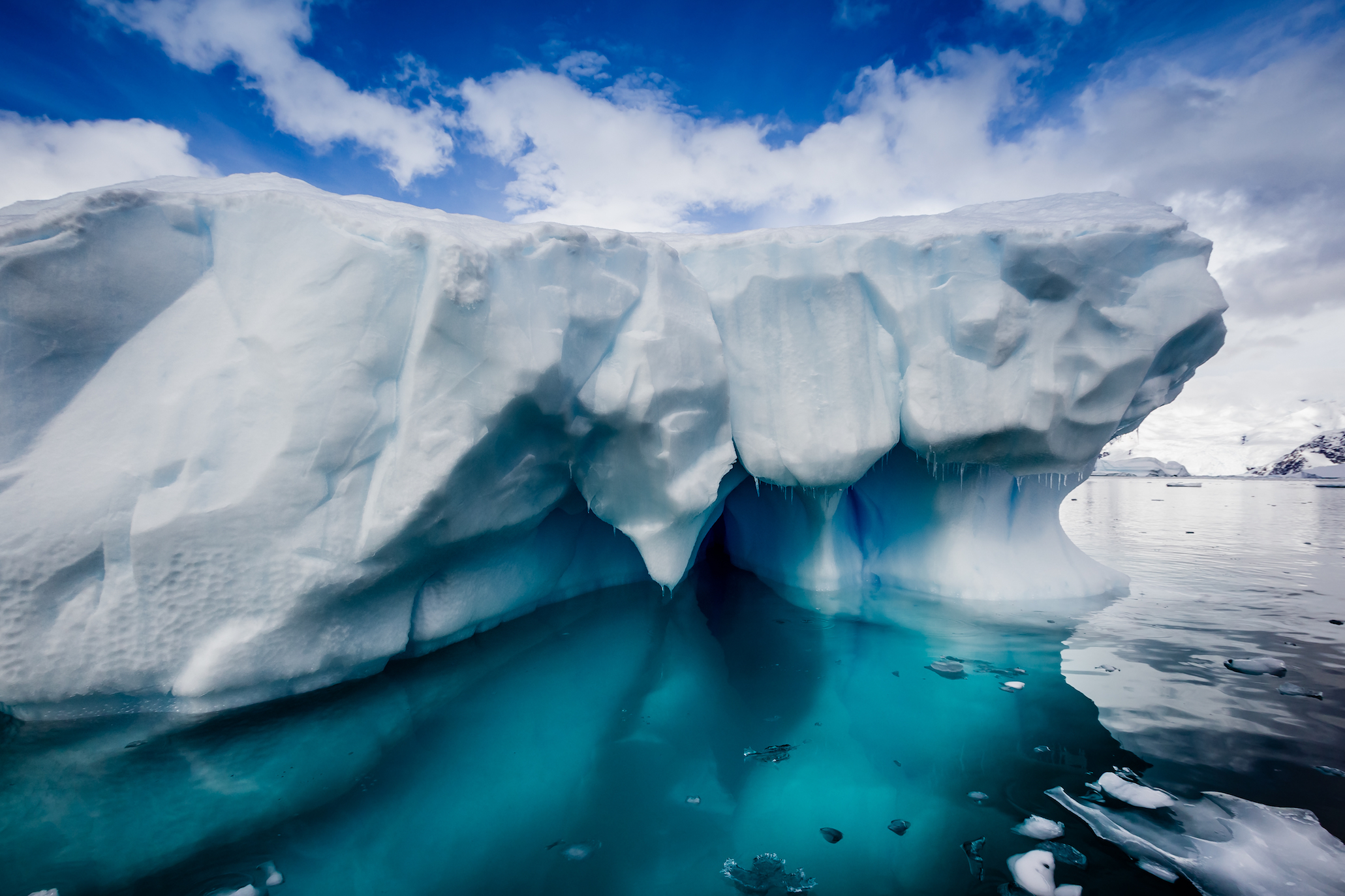 Despite scientific evidence that suggests the amount of ice in Antarctica is growing, there is concern about the impact of climate change in this region. Melting ice is making glaciers increasingly unstable. Researchers from Swansea University are monitoring an enormous rift in an Antarctic ice shelf that is about to produce an iceberg the size of Delaware.

Ice calving is when ice splits off from the edge of a glacier, which usually happens when the glacier expands. An ice shelf in Antarctica, known as Larsen C, is close to shedding one of the biggest icebergs in recorded history with an area of 1900 square miles.

A rift in Larsen C suddenly grew by 11 miles in December of 2016, and is now close to 125 miles long. The tip of the opening has shifted in the direction of the front of the ice. The rift has only 8 more miles of ice shelf left before the enormous mass of ice breaks off into the sea. Satellite images also revealed a second division has formed that is 8 miles long.

In 2002, ice calving caused an ice shelf known as Larsen B to become unbalanced and break into thousands of icebergs. The ice shelf is believed to have been stable for  12,000 years until global warming caused it to explode in a matter of 35 days. Research shows the ice shelf had only begun melting a few years before it collapsed.

Experts believe the properties of the ice shelf changed and caused the instability.  Melting ice fills crevices with water which then pushes glaciers apart until they shatter. The breakdown of Larsen B is one of the largest on record and believed to have impacted its neighboring ice shelves, including Larsen C.