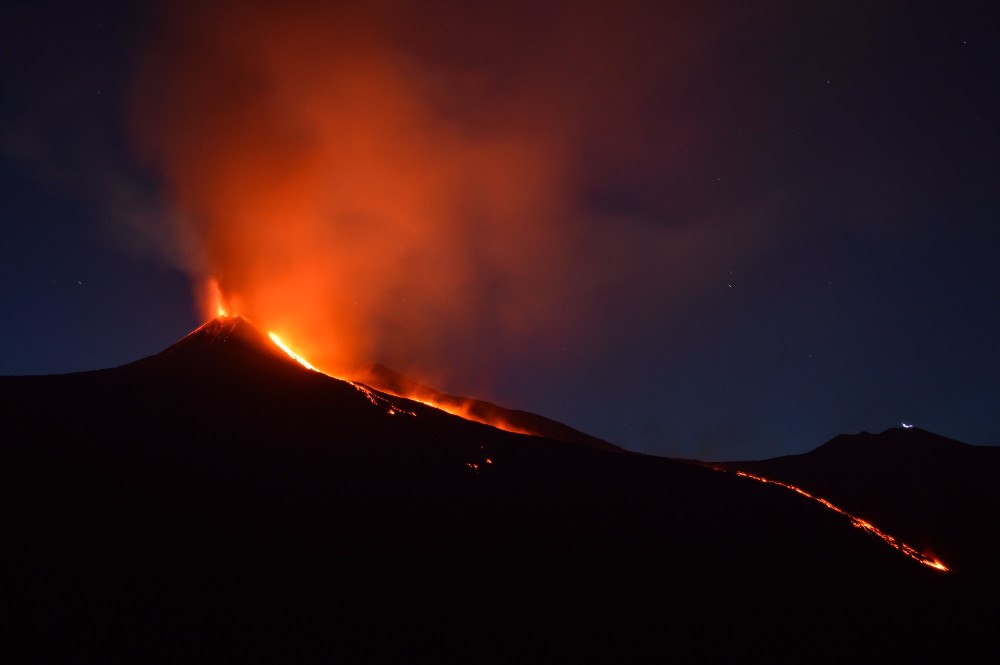 Antarctic zircons have given geologists a surprising glimpse at the workings of early volcanoes, according to a new study.

An international team of geologists and other scientists have analyzed the tiny minerals to discover their ages and chemical signatures. The analysis gave them an inside look at how carbon cycles from the Earth’s magma to the surface and back again.

That recycling data could help the team to create a model to depict how Earth transformed from a frozen planet to a more temperate world that supports life. It could also offer clues into the cycle of ice ages and warm periods, the scientists said.

“The geochemistry reflects a disequilibrium – and the Earth has to expel all of that to try to get back to equilibrium,” said Dr. Chad Deering of Michigan Technical University, a study co-author. “What we propose is that a series of events had to coincide to ultimately lead to the optimal conditions required to release an anomalous amount of carbon.”

The scientists collected samples of Antarctic zircons, some as small as the diameter of a human hair, for their study. The trace elements found in each sample helped the team determine what type of rock the zircons formed in, and that offered clues as to what type of magma created the rocks.

Then, study scientists from the ETH Zurich used uranium-lead dating to find the age of each sample. That gave the team a partial picture of volcanic activity on Earth from 500 to 700 million years ago.

The chemicals even offer clues as to the types of fault lines the volcanic activity occurred along.

“What happens as subduction occurs is that the mantle becomes ‘polluted’ with volatile material from the Earth’s surface – water, carbon, sulfur,” Deering said.

The new look at hundreds of millions of years of geological history offers new clues to how Earth’s continents – and life itself – formed.

“In essence, we discovered that throughout the Earth’s history there was a particularly significant pulse of carbon emitted that immediately preceded the Cambrian explosion, the most important emergence of life that has yet to occur,” Deering said.